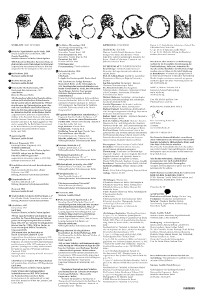 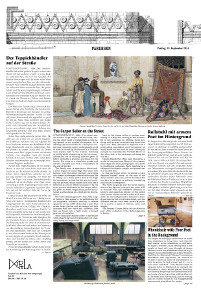 wishlist
This second edition of Ixiptla takes the form of a newspaper to broadcast the multiplicity of views and experiences connected to the complex history of the objects shown in the exhibition “Parergon” at Hamburger Bahnhof in Berlin. Taking its name from Parergon, an ancient Greek term for a secondary or supplementary piece of work and byproduct, this exhibition aims to create new narrations and interconnections between objects and works of arts coming from various Berlin museums.
Published following the exhibition “Parergon”, Hamburger Bahnhof, Museum für Gegenwart, Berlin, from September 2014 to March 2015.

Published by Bom Dia Boa Tarde Boa Noite, Ixiptla is a journal about trajectories of anthropology, initiated by the artist Mariana Castillo Deball. Published in the context of exhibitions or art events, Ixiptla takes the form of a highly visual magazine with substantial essays by anthropologists, archaeologists, artists, and writers.
The Nahua ixiptla concept has been translated as image, delegate, substitute or representative. Ixiptla could be a statue, a vision or the victim that becomes the god for human sacrifice. The various ixiptla of the same god could occur simultaneously. Ixiptla derive from the particle xip: skin, cover, shell; is the container, the recognizable presence, the update of a force embedded in an object: a being there, removing the distinction between essence and matter, original and copy. 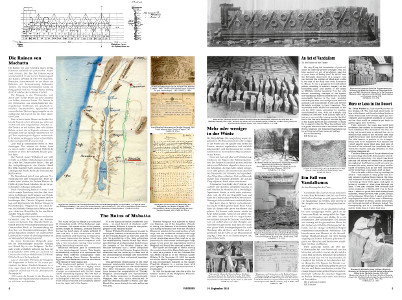 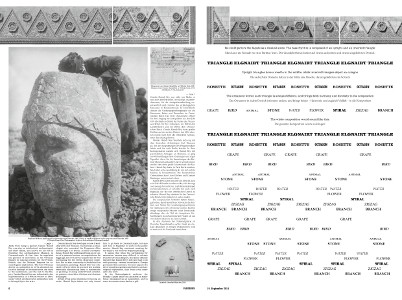 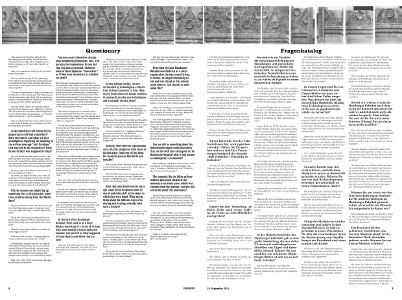 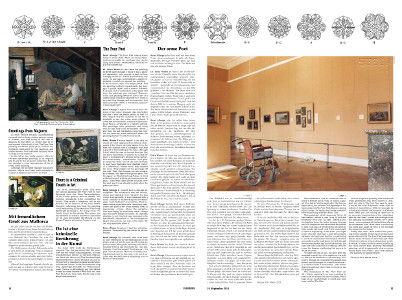