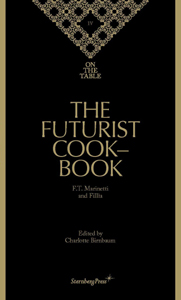 wishlist
The fourth publication in the On the Table series, that explore the encounter between food and art: a manifesto-as-culinary-innovation.
In 1932, F. T. Marinetti and his collaborator Fillìa published The Futurist Cookbook, a manifesto-as-culinary-innovation. Replete with experimental recipes (the founder of Futurism, Marinetti, is known to have ranted about the social dangers of pasta eating), the book is a multilayered exploration of cultural metabolisms, with the dining table as its centerpiece, of course!

“Apart from the legendary and widely extolled exceptions, humans up to this point have fed themselves like ants, mice, cats and oxen. With us, the Futurists, the first human cuisine is born—that is to say, the art of feeding. Like all the arts, it excludes plagiarism and demands creative originality. It is no accident that this work is being published in the midst of a world financial crisis, the development and outcome of which apparently cannot be determined; what can be determined, however, is the dangerous and dispiriting panic it engenders. This panic we counter with a Futurist cuisine: in other words, optimism at the table”.
Filippo Tommaso Marinetti (Emilio Angelo Carlo Marinetti, 1876-1944) was an Italian poet, editor, art theorist, and founder of the Futurist movement.
Fillìa (Luigi Colombo, 1904-1936) was an Italian artist associated with the second generation of Futurism.
wishlist
Edited by Charlotte Birnbaum.
Illustrations by Jan Hietala.
Translated by Barbara McGilvray. 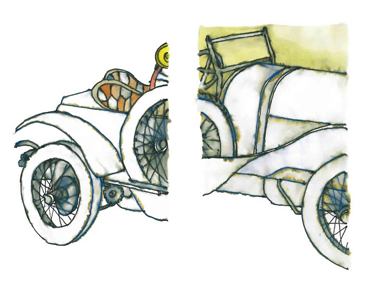 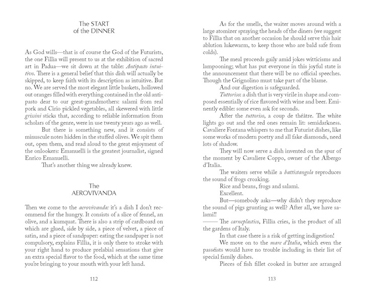 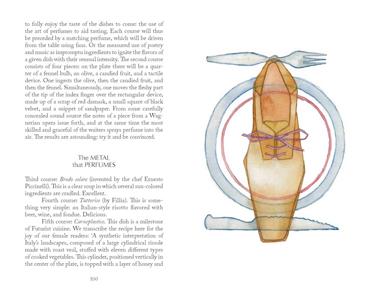 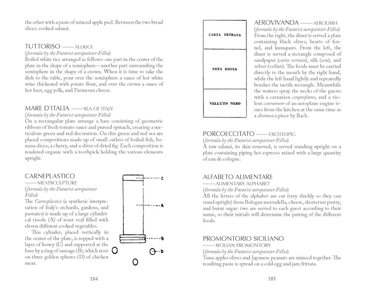