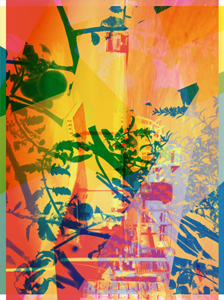 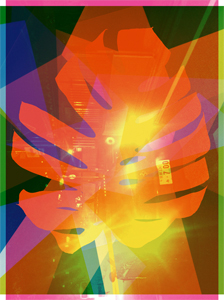 wishlist
Artist's book.
This publication pictures Shirana Shahbazi's recent work, taken to a compelling new level of abstraction, culminating in the free disposition of colors and geometric forms. Shahbazi stages these geometrical forms, not on a computer screen, but by arranging and staging real geometric bodies of color in her studio—as though for a still life—and by then photographing them from different perspectives. Her production style is pivotal not only for the brilliance of color; it is shining through in delicate details such as double exposures or intriguing effects of depth. Each composition allows for nuanced readings, oscillating between the two and three-dimensional, between the representational and nonrepresentational.
Born 1974 in Tehran, Shirana Shahbazi moved to Germany when she was a child. Today she is based in Zurich. Trained as a photographer, Shahbazi shoots images – including portraits, still lifes and landscapes – and often uses them as source material not only for photographs but also for paintings, billboards or handmade carpets. By altering the scale and transposing the imagery into a new medium or a style associated with another culture, she subverts viewers' expectations and explores the complexity of identity.
Shirana Shahbazi's oeuvre reflects an ongoing interest in the relationship between images, their surfaces and their objecthood, as well as between the various artistic media and their apparent iconic qualities. Her pictures range from color-field abstractions to volatile holiday snapshots. The artist has assembled a population of images, which handles an equal weight as a dispersed as well as a coherent body of work. This showcases an impressive transitional quality, a mastery which Shirana Shahbazi hasn't yet grown tired to pursue. From heavy frames to delicate litho-prints, her projects talk in fragments about the artist's genuine engagement with issues of representation as well as the presentation of images themselves.
For her works she has received prestigious prizes, such as the Citigroup Private Bank Photography Prize (2002). She took part in the 50th Venice Biennale (2003) and has had exhibitions in notable museums e.g.: Museum of Modern Art, New York (2012/2013), Fotomuseum Winterthur (2011), New Museum, New York (2011), The Hammer Museum, UCLA, Los Angeles (2008), Museum Boijmans van Beuningen, Rotterdam (2008), Barbican Art Gallery, London (2007), Centre d'Art Contemporain, Genf (2005), Museum of Contemporary Photography, Chicago (2003).
Shirana Shahbazi is a member of the artists collective Shahrzad.
wishlist
Edited by Manuel Krebs and Shirana Shahbazi.
published in November 2014
English edition
16,5 x 22 cm (softcover)
256 pages (256 color ill.)
ISBN : 978-3-03764-400-3
EAN : 9783037644003
sold out
press releases
Le Phare (CCS Paris), Mireille Descombes, 2015 (JPG) 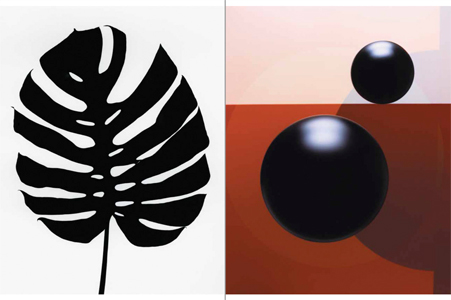 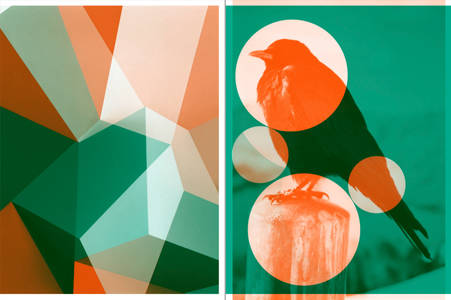 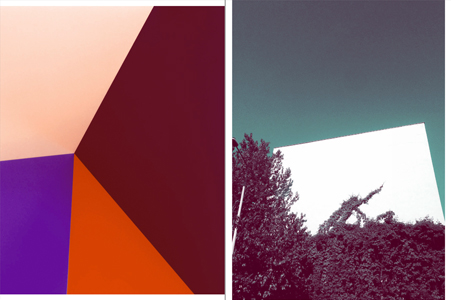