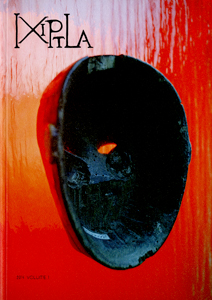 order
wishlist
First issue of the biannual journal about trajectories of anthropology and archeology, initiated by Berlin-based Mexican artist Mariana Castillo Deball.
The Nahua concept of ixiptla derives from the particle xip, meaning “skin,” coverage or shell. A natural outer layer of tissue that covers the body of a person or animal, the skin can be separated from the body to produce garments, containers for holding liquids or parchment as a writing surface.
Originally a Nahua word, ixiptla has been understood as image, delegate, character, and representative. Ixiptla could be a container, but also could be the actualization of power infused into an object or person. In Nahua culture, it took the form of a statue, a vision, or a victim who turned into a god destined to be sacrificed. Without having to visually appear the same, multiple ixiptlas of the same god could exist simultaneously. The distinction between essence and material, and between original and copy vanishes.
This edition of Ixiptla is focused on the trajectory of objects collected and produced by archeologists—plaster molds, facsimiles, drawings, photographs, and scale models—, in an attempt to capture and replicate material evidences left by time; these objects emerge from a specific moment in time, producing a doppelgänger of the original milieu, which then takes its own course. For this first issue, a group of anthropologists, archaeologists, artists, and writers have been invited to reflect on the role of the model, the copy, and reproduction in their areas of research and practice.
Published by Bom Dia Boa Tarde Boa Noite, Ixiptla is a journal about trajectories of anthropology, initiated by the artist Mariana Castillo Deball. Published in the context of exhibitions or art events, Ixiptla takes the form of a highly visual magazine with substantial essays by anthropologists, archaeologists, artists, and writers.
The Nahua ixiptla concept has been translated as image, delegate, substitute or representative. Ixiptla could be a statue, a vision or the victim that becomes the god for human sacrifice. The various ixiptla of the same god could occur simultaneously. Ixiptla derive from the particle xip: skin, cover, shell; is the container, the recognizable presence, the update of a force embedded in an object: a being there, removing the distinction between essence and matter, original and copy. 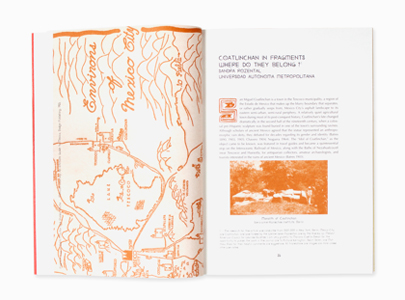 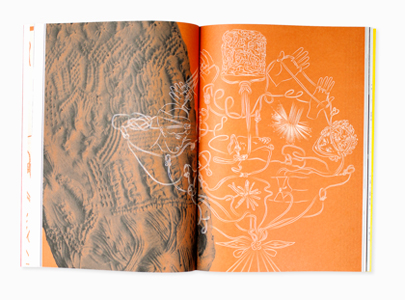 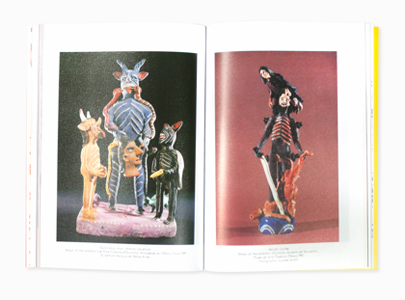 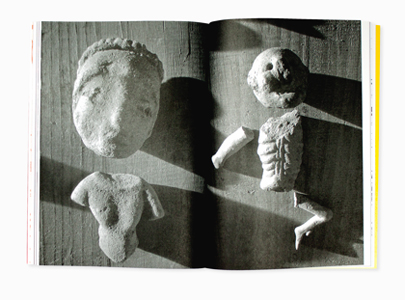 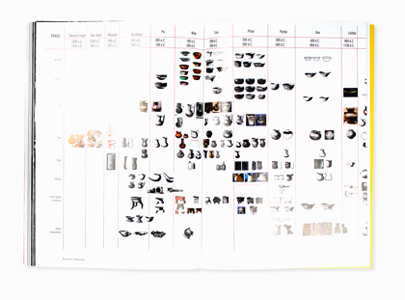