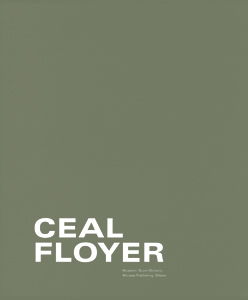 order
wishlist
New monograph.
Published to accompany Floyer's first solo museum show in Italy, this monograph reports the artist's exhibition at Museion, Bolzano, where she presented a number of new site-specific pieces, in addition to a selection of videos and installations from public and private collections, reflecting the minimalist tendencies of her modus operandi which open up new ways of perceiving everyday objects and situations.
Published on the occasion of Ceal Floyer's exhibition at Museion, Bolzano, from February to May 2014.
With their bareness, simplicity, dry sense of irony and keen perception of the absurd, the works of Pakistan-born, Berlin-based artist Ceal Floyer (born 1968 in Pakistan) undermine our perception of what at first glance appears familiar. The artist's works explore the interstices between sight, reality and language, and from this point of view, the titles are key to understanding and appreciating her creations. The objects she picks out, like Duchamp's readymades, take on a life of their own thanks to the titles she gives them – as the artist observes: “There's no need to create other works when it's more interesting to make new exhibitions with the existing ones”.
Floyer has had solo shows in museums all over the world, and has taken part in the Venice Biennale (2009) and dOCUMENTA(13) (2012). She holds the Nam June Paik Award (2009) and the Preis der Nationalgalerie für junge Kunst, Berlin (2007).
order wishlist
Edited by Letizia Ragalia.
Texts by Christina Ritchie, Sergio Edelsztein, Letizia Ragaglia.
published in April 2014
trilingual edition (English / German / Italian)
20 x 24 cm (softcover)
112 pages (color & b/w ill.)
26.00 €
ISBN : 978-88-6749-085-1
EAN : 9788867490851
in stock 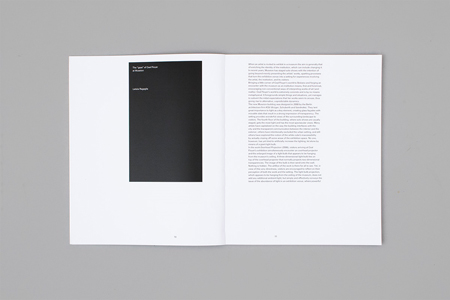 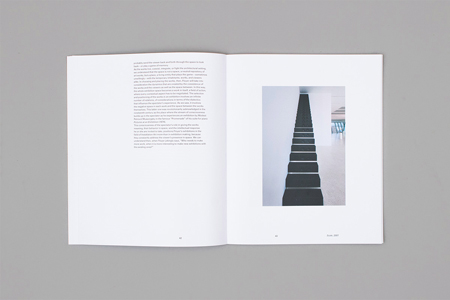 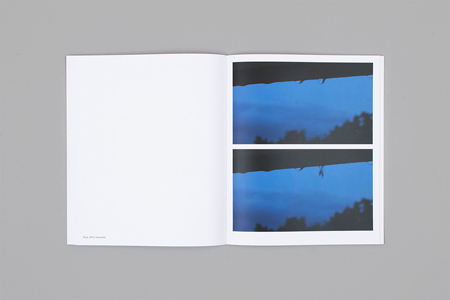 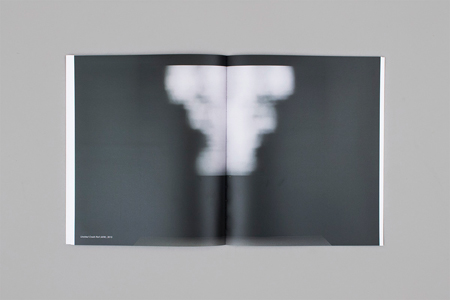 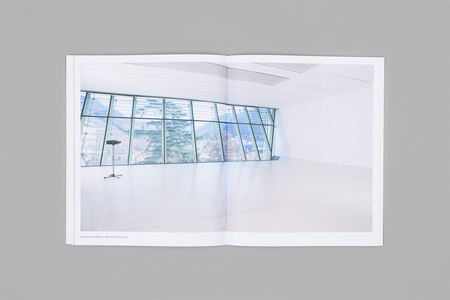