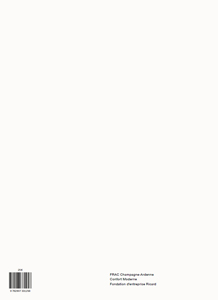 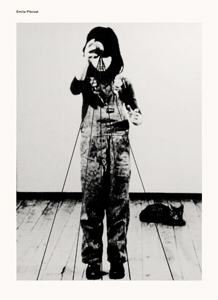 order
wishlist
First monograph devoted to the young French artist's work, between performance, theater, sculpture, and film, with two essays, an interview, and an almost exhaustive collection of pictures capturing her work, highlighting the iconography of the exhibitions held in recent
Published on the occasion of Emilie Pitoiset's exhibition at Frac Champagne-Ardenne, Reims (France) in 2013.
Within the work of Emilie Pitoiset (born 1980 in in Noisy-Le-Grand, France, lives and works in Paris), narration oscillates between document and invention, compelling the visitor to draw upon his or her own faculties of perception—themselves limited by a constraint such as the need to distinguish between truth and illusion at all costs. Her approach is also linked to an imbalance between the last fulcrum and the fall, whose movement takes us from one point to another. A phenomenon that becomes inherent to forms she produces, leading to a turnabout of situation, notably given their narrative instability. Therefore, the passage from one state to another automatically results in repetition, but also moves from reality to fictional projection. This oscillating movement defines the artist's narrative principle, notably by begging the question: what happened in the meantime? A way for Emilie Pitoiset to organize the story to her liking. Reenactment, ritual, incarnation and delay thus constitute a means to elucidate the gap between past events and present, all while revealing what may have happened outside the picture, usually invisible. 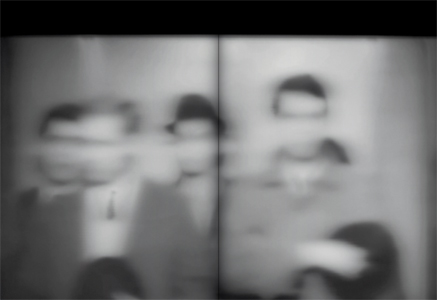 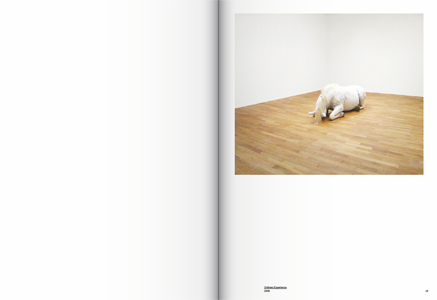 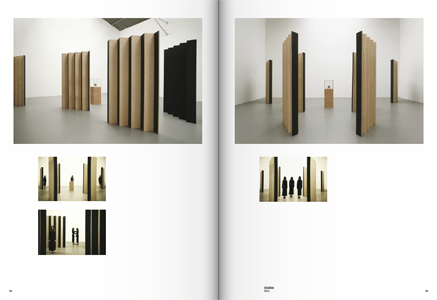 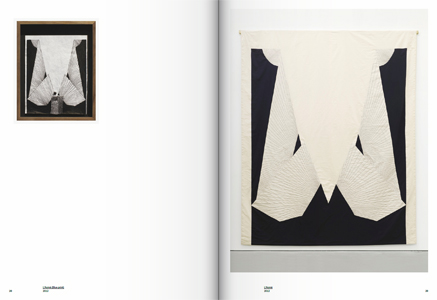 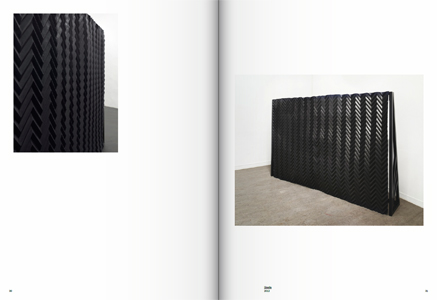 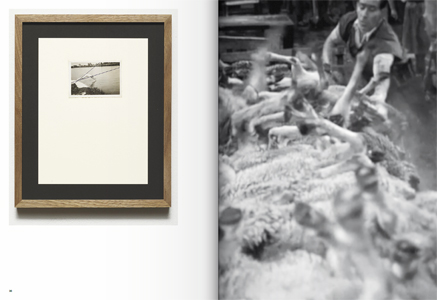 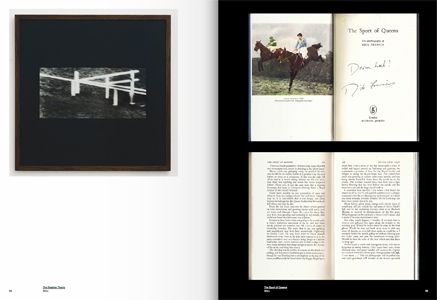 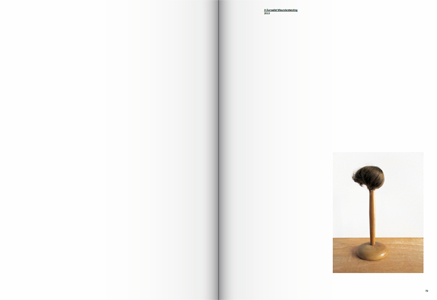 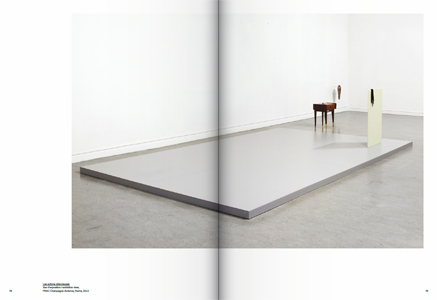 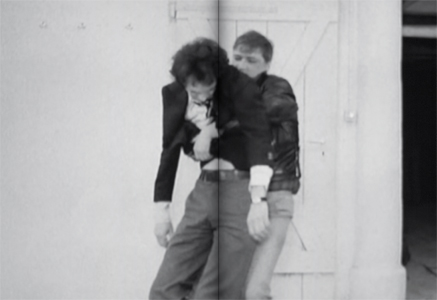