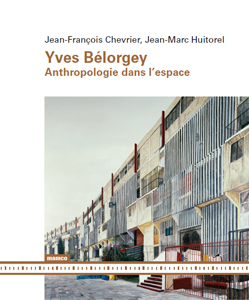 order
wishlist
Yves Bélorgey's paintings and drawings, reflecting the central topic of the artist's work: a particular stage of modern architecture and the modern city, which Bélorgey sets out to rediscover, reinvent pictorially and record methodically.
In 1993, following a residency at the Ateliers de la Ville de Marseille, Yves Bélorgey (born 1960 in Chalon-sur-Saône, lives and works in Montreuil, France) decided that the sole motif of his pictorial work would henceforth be the modern (or modernist) city, and specifically the HLM (habitations à loyer modéré, or rent-controlled housing blocks) that were built on the outskirts of French cities between the 1950s and the 1970s. Previously, in 1991, he had painted a series of landscapes that displayed, from the very outset, one of the main features of Bélorgey's pictorial work, which has since been confirmed over and over again: the absence of a human subject, the elimination of the organic body. Even in his paintings of housing blocks, the inhabitants are always invisible, although obvious traces of human life (laundry hung out to dry, bins full of garbage, flower pots on window sills) make clear that people live there. Clearly, then, the artist's work continues to be based on a set of decisions that he reached early on: as he himself puts it, “the housing block as subject”, the dwelling-place painted without those who dwell there; the consistently square paintings (they usually measure 240 x 240 cm); and the technique used to reproduce this built reality (a photograph of the building, which is always the starting point for his pictorial transcription). To construct his visual world, the artist takes a photograph of housing blocks and other architectural complexes that can be seen all round the globe (in Marseille, Istanbul, Warsaw, Mexico City, Paris, Yerevan, London, Dakar, Rokujizo in Japan or Kiruna in Lapland). Back in his studio, he reproduces them on a monumental scale, often from photomontages; and although he remains completely faithful to the realism of the motif, he allows himself minor variations in colour or shape. In this sense, Bélorgey's work belongs to an artistic tradition that first emerged in the West after the Second World War (its pioneers were Gerhard Richter and Malcolm Morley, and one of its leading current figures is Yvan Salomone): a reappraisal of painting (in Salomone's case, water colours) through photography. Until 2004, the architectural motifs in these canvases of Bélorgey's were unremarkable (and unremarked-on) buildings designed by unknown architects. The paintings gave them a new visibility, and a chance to be recorded in visual memory. From 2004 onwards, the artist also photographed buildings designed by more widely known architects (such as Jean Renaudie and Émile Aillaud), but still according to the same principle: reproducing an existing image, a procedure whose scale and systematic approach turn the art of painting into an almost mechanical operation that can also be expressed by means of large drawings, some of them partly coloured.
order wishlist
Texts by Jean-François Chevrier and Jean-Marc Huitorel.
published in January 2013
bilingual edition (English / French)
22,5 x 27 cm (softcover)
192 pages (119 color ill.)
32.00 €
ISBN : 978-2-94015-952-9
EAN : 9782940159529
in stock
download an excerpt in PDF:
L'immeuble comme tableau (une introduction à l'œuvre d'Yves Bélorgey)
Jean-Marc Huitorel
(extrait, p. 6-10)
press releases
Critique d'art, Garance Chabert, 2013 (PDF) 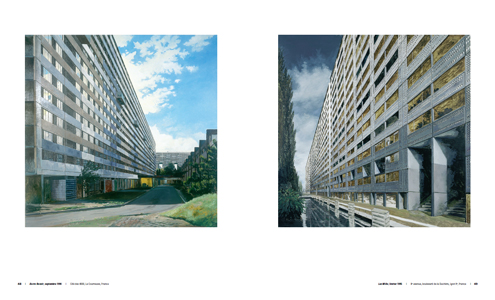 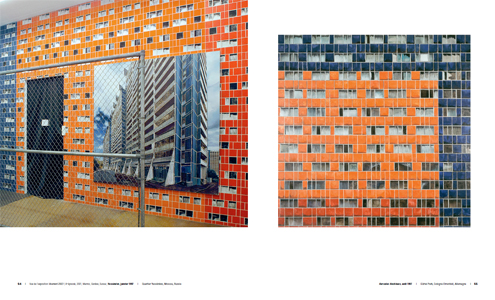 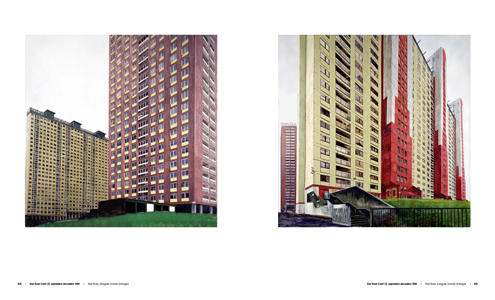 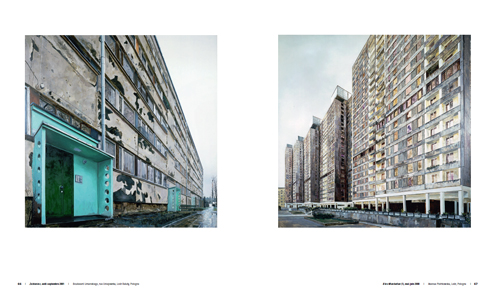 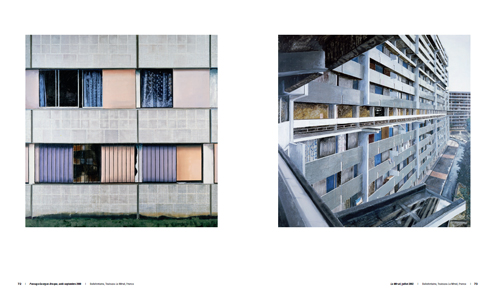 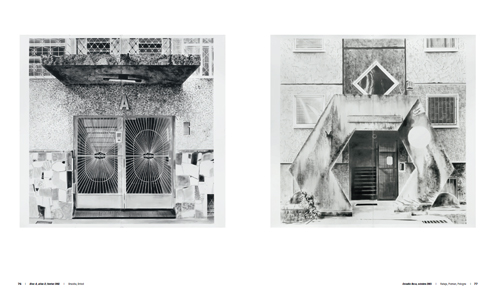 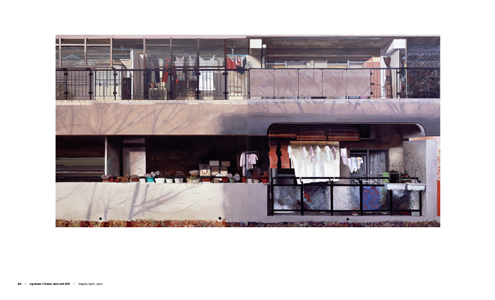 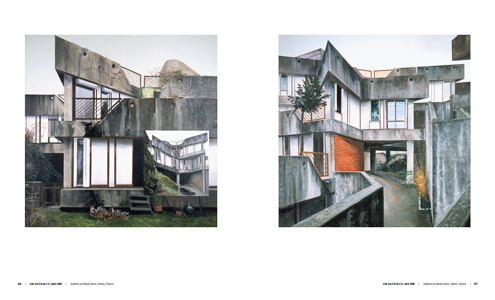 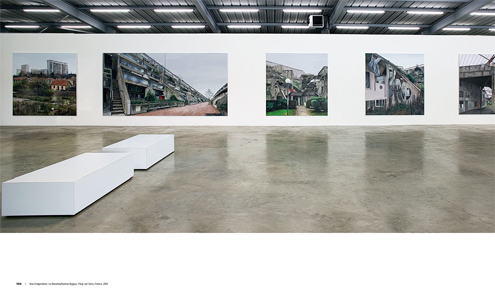 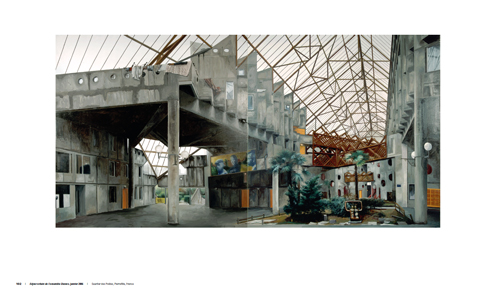 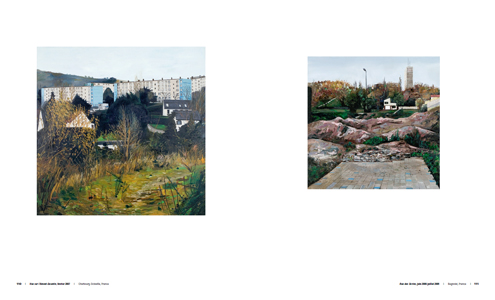 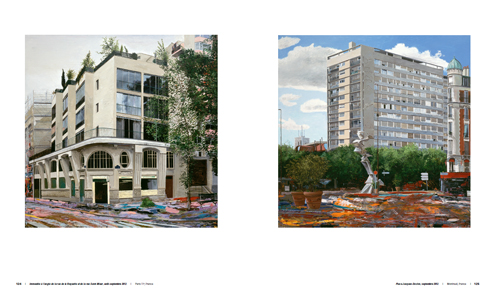 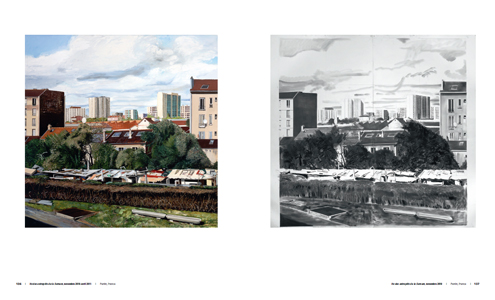 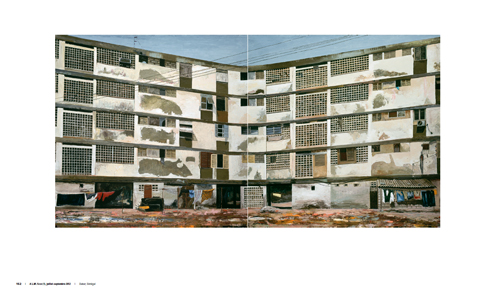 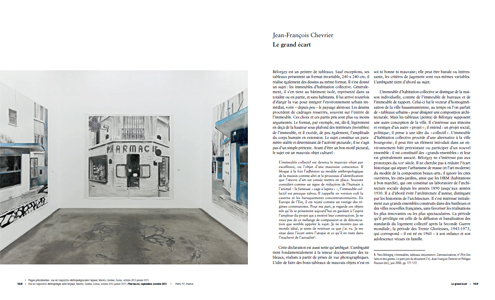