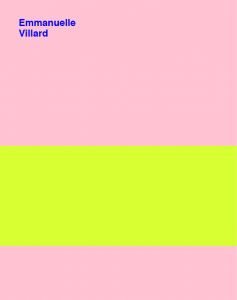 order
wishlist
First monograph dedicated to the glamorous and saturated paintings, sculptures and collages of the French artist who works the way a drag queen makes herself up.
Born 1970 in Montpellier, Emmanuelle Villard lives and works in Paris. “Emmanuelle Villard is a painter, and what she paints is almost always tableaux. To besure, they are not necessarily flat rectangular panels, as tradition would have it, but they are invariably unusual objects, designed to catch the eye and focus the attention for a period of time that it is up to each viewer to determine. Otherwise put, we can carry on calling them pictures in a day and age when painting occurs in accordance with broadened forms and in an expanded field. We might even say that the three-dimensional objects, be they placed or hung, which she has been producing since 2004-2005, calling them Objets visuels (Visual Objects), are as much pictures as sculptures, because what matters in them is, first and foremost, the coloured surface. Her oeuvre is deeply rooted in the 1990s, a decade which saw the emergence of a practice of abstraction combining the legacy of the 1960s and 1970s, which emphasized the material process of picture making, and the legacy of the 1980s, which recognized that an iconic dimension was unavoidable, that everything in a picture had to be perceived as an image, including that material process (a drop of paint has become the image of a drop of paint). Her work has since developed in an autonomous way, not without linking up with and anticipating the issues more generally raised by the art world of the 2000s, especially those which take into account a play activity aspect and a new way of artistically grasping the questions raised by recent trends in women's studies.” (Eric de Chassey)
order wishlist
Texts by Eric de Chassey and Guillaume Benoit.
published in May 2012
bilingual edition (English / French)
19 x 24 cm (softcover)
160 pages (color & b/w ill.)
32.00 16.00 €
(special offer)
ISBN : 978-2-35864-034-3
EAN : 9782358640343
in stock
press releases
Critique d'art, Bettie Nin, 2014 (PDF) 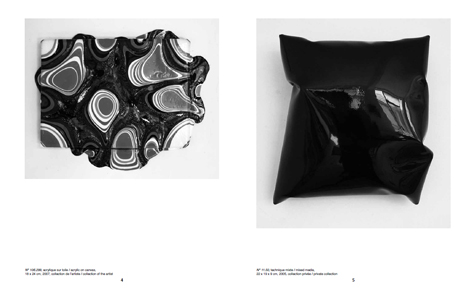 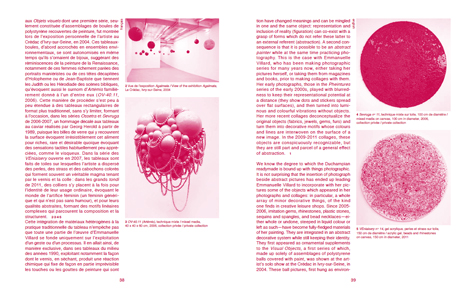 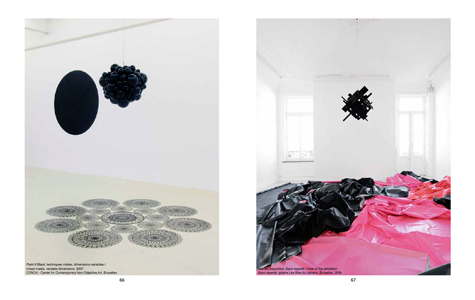 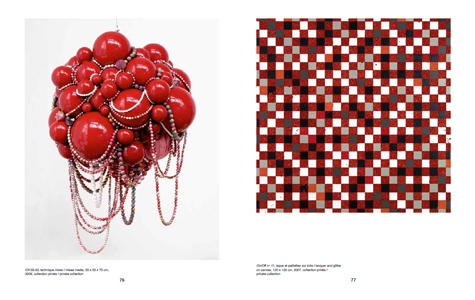 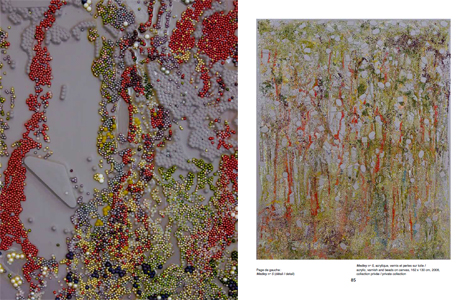 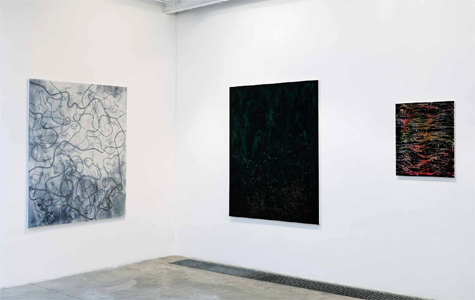 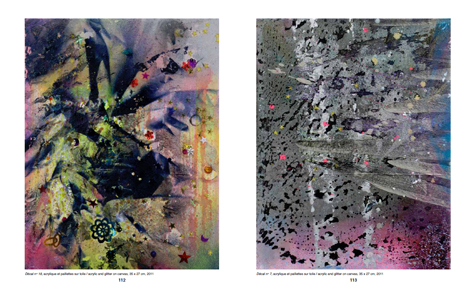 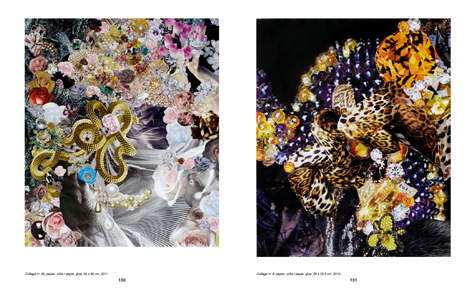 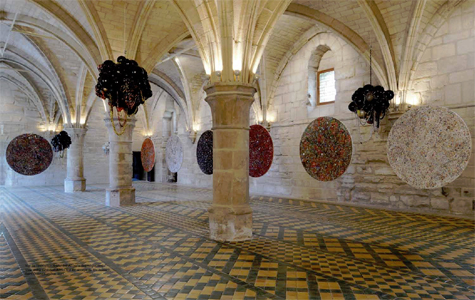