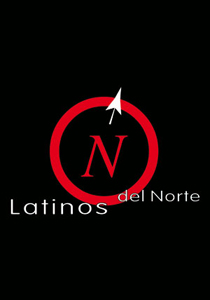 order
wishlist
A free-cultural exchange between Quebec and Mexico art centers.
Latinos del Norte is a term that alludes to the French-speakers of America, and a culture that is both Anglo-Saxon and Latin. It is also the title of an act of free-cultural exchange that took place from 28th March to 6th April 2001, when several Quebec City artist-run centres took over a variety of arts venues in Mexico. All of the resulting works – in visual arts, dance and performance – are covered in detailed commentaries by the contributing authors.
order wishlist
Texts by Richard Martel, Nathalie Côté, Victor Muñoz, Guy Sioui Durand.
published in 2002
bilingual edition (Spanish / French)
23 x 34 cm (softcover)
96 pages (b/w ill.)
15.00 €
ISBN : 978-2-920500-20-4
EAN : 9782920500204
in stock