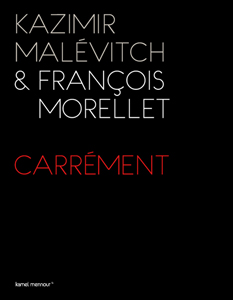 order
wishlist
Catalogue focusing on both ambiguous and explicit Morellet's relationship to Malevich's oeuvre, with three essays and an interview with François Morellet, a large ensemble of iconic works of the two artists, a selective chronology of Morellet and a biography of Malevitch.
Published on the occasion of the eponymous exhibition at Kamel Mennour Gallery, Paris, from march to April 2011.
François Morellet (1926-2016) is considered one of the major figures of geometrical abstraction over the past half century, a pioneer of minimal art. An internationally recognized artist since the 1970s, he is the creator of many private and public commissions both in France and abroad, such as the permanent installation L'Esprit d'escalier, realized in the Lefuel Staircase of the Musée du Louvre in 2010.
His work has been exhibited in many venues, including the Centre Georges Pompidou, the Musée d'Orsay, the Galerie Nationale du Jeu de Paume, the Musée d'Art Moderne de la Ville de Paris, the Center for Fine Arts in Brussels, the S.M.A.K. in Ghent, the Stedelijk Museum in Amsterdam, the Mamco in Geneva, Documenta in Kassel, the Neue Nationalgalerie in Berlin, the Staatliche Kunsthalle in Baden-Baden, the Museum Ritter in Waldenbuch, Modern Art Oxford, the Musée d'Art Contemporain de Montréal, the Brooklyn Museum in New York, the Mi mi Arts Museum, and the MoMA in New York.
order wishlist
Texts by Bernard Marcadé, Jean-Claude Marcadé, François Morellet, Serge Lemoine.
published in May 2011
bilingual edition (English / French)
21 x 27 cm (softcover)
176 pages (color & b/w ill.)
29.00 €
ISBN : 978-2-914171-42-7
EAN : 9782914171427
in stock
table of contents 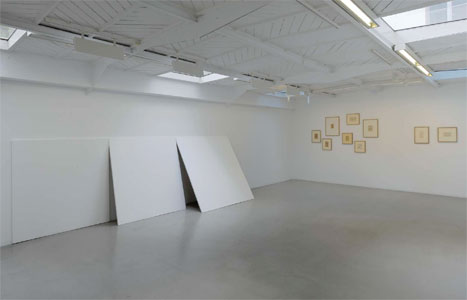 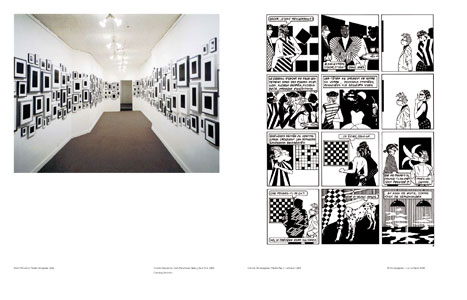 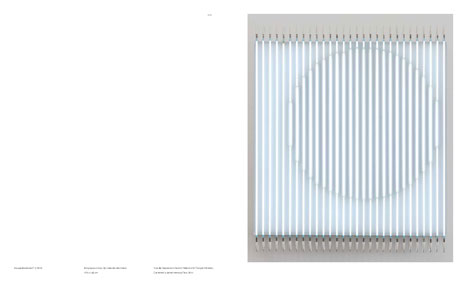 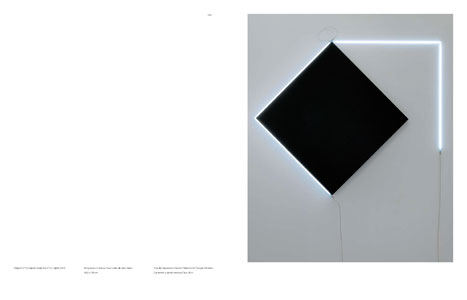 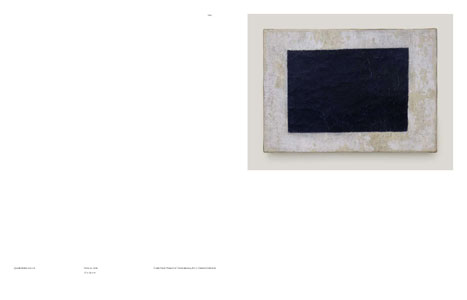 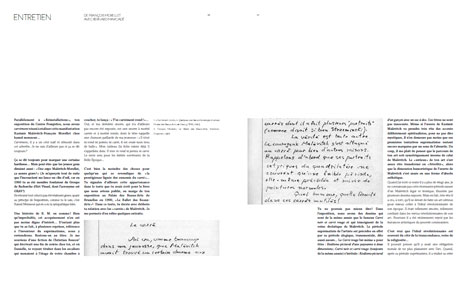 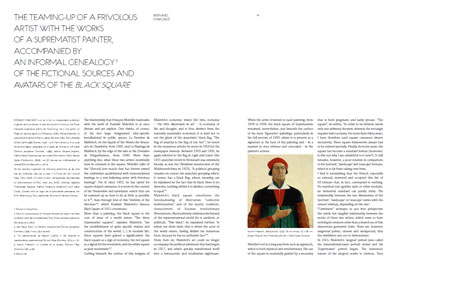