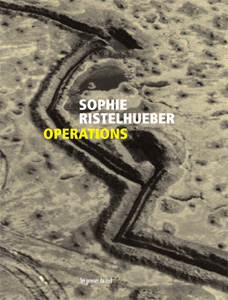 order
wishlist
Monograph accompanied by a signed and numbered print (1-25) from the "Beyrouth, photographs" series (1984).
Sophie Ristelhueber (born 1949 in Paris) is one of the great figures of art photography today. Since her foundational work on the city of Beirut destroyed in the war at the beginning of the 1980s, she has followed a demanding path that tests the conditions in which the real is seen. She has developed an engaged reflection on territory and its history through a singular approach to landscape, which is conceived as a space that carries the traces of the major upheavals of human activity and memory (historical wars, recent conflicts, civil wars, earthquakes), questioning, like an archeologist, the marks left by man on the surface, leaving the stigmata of history visible. Implying a complete personal engagement and a real experience of the land, Ristelhueber's work borrows from journalism its tools (photography) and one of its major themes (war), but bends them to the processes of art: her oeuvre is not built around a documentary project to represent, but, starting from an aesthetic project, to interrogate the notion of trace, on the body and on the place.
Sophie Ristelhueber was awarded the Deutsche Börse Photography Prize 2010.
order wishlist
published in 2009
20,2 x 26,2 cm (hardcover, dust jacket), photograph print 33 x 48 cm
448 pages (color & b/w ill.)
800.00 €
in stock
(last copies available!) 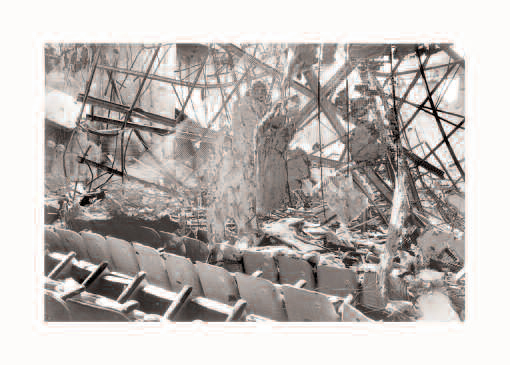