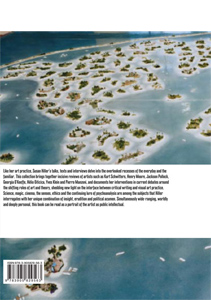 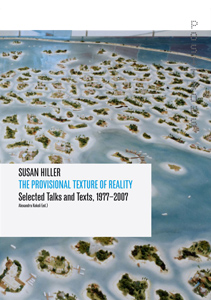 order
wishlist
Between critical writing and visual art practice.
A former anthropologist, Susan Hiller (1940-2019) has been a pioneer in exploring the arena between the art domain and the world in general. Her involvment in art and feminism, her postcolonial analyses of cultural politics are foregrounded in this volume which brings together previously published texts and interviews, improvised talks, papers, invitational keynote lectures, discussion with other artists, etc.
The collection of texts documents Susan Hiller's incisive interventions un current debates around the shifting roles of art and theory, shedding new light on the interface between critical writing and visual art practice. Science, magic, the sense, (mis)understandings, and the continuing lure of psychoanalysis are among the subjects that Hiller interrogates. Structured in three sections, the book, simultaneously wide-ranging, worldly, and deeply personal, may read as portrait of the artist as public intellectual.
order wishlist
Edited by Alexandra Kokoli. 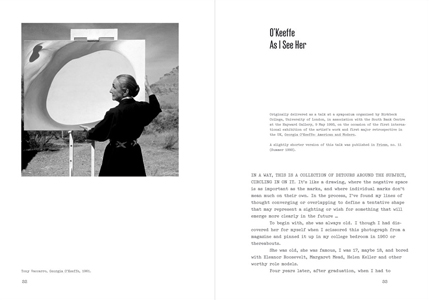 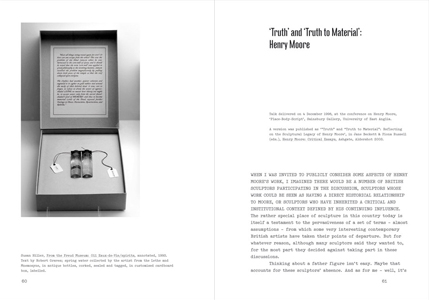 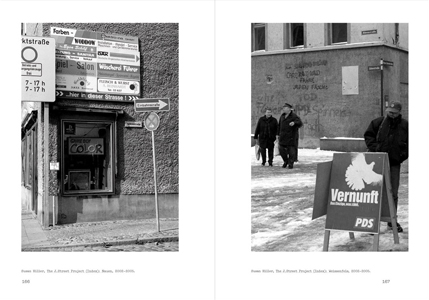