In Medias Res #2 – Architecture in Motion 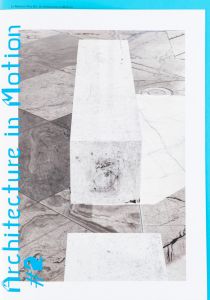 order
wishlist
After a previous focus on questions of historiography and the archive, In Medias Res #2: Architecture in Motion continues Fluentum's ongoing investigation into the history of its grounds with a focus on its architecture and surrounding material culture, both past and present.
It does so by combining formal surveys, critical essays, artist contributions, and visual collages, dissecting the manifold layers hiding in plain sight. Central for this investigation is the idea of the palimpsest, also referenced by architects Matthias Sauerbruch and David Wegener, who give insight into their process of remodeling the former military facility to become an exhibition space. With the fundamental overlapping of times, people, but also political ideologies––its palimpsestic quality, so to speak––, the former Luftgaukommando is an emblematic site for investigating the politicization of built forms, as contributions by architecture historian Petra Kind, artist and photographer Daniel Poller, and architecture theorist Stephan Trüby make apparent. Following these attempts to formalize and categorize, the contributions by artists Julian Irlinger and Anja Kirschner allow for a necessary interrogation of the methods at play when knowledge is generated.
In Medias Res #2: Architecture in Motion not only attempts to historicize and record, but raises questions about the presence of ruinous, failed ideologies—their strategies of violence, aesthetic power, and propaganda, as well as contemporary debates about their (dis)continuities in the here and now.
order wishlist
Edited by Dennis Brzek and Junia Thiede.
Contributions by Dennis Brzek and Junia Thiede, Julian Irlinger, Petra Kind, Anja Kirschner, Daniel Poller, Matthias Sauerbruch and David Wegener, Stephan Trüby.
published in December 2022
bilingual edition (English / German)
21 x 29,5 cm (softcover)
82 pages (ill.)
8.00 €
ISBN : 978-88-6749-528-3
EAN : 9788867495283
in stock 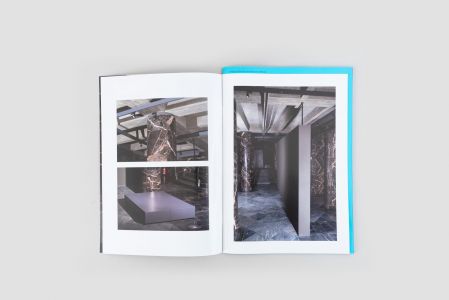 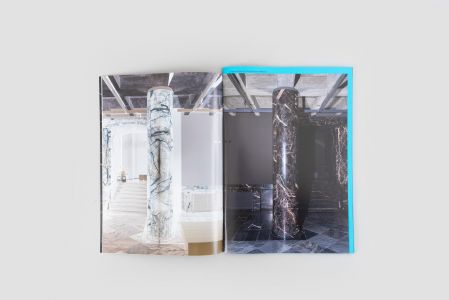 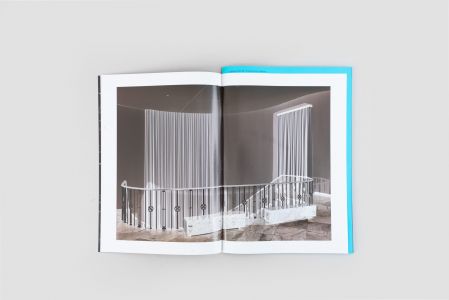 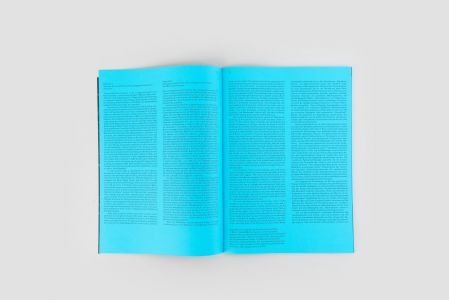 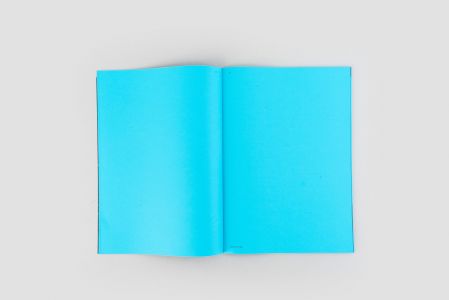 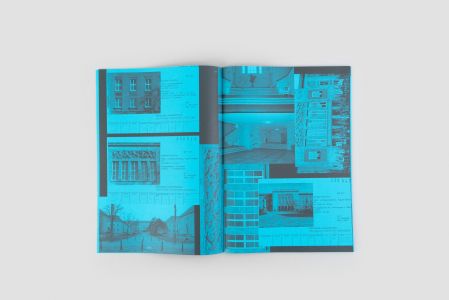 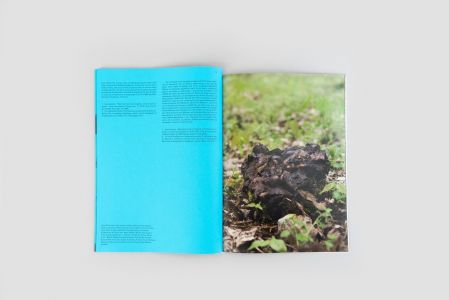 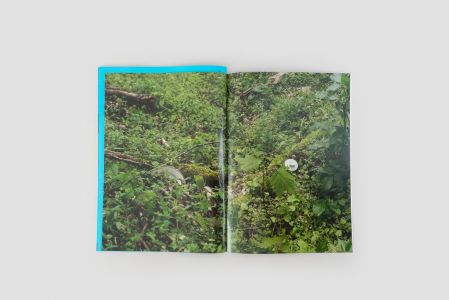 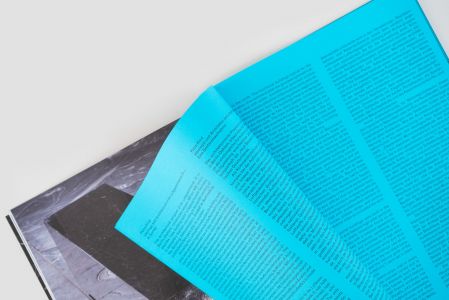 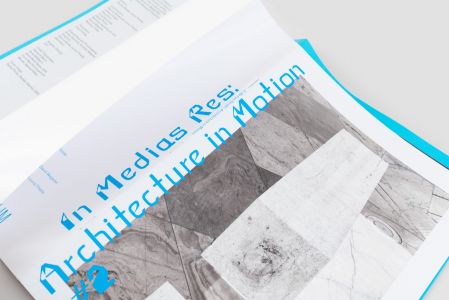