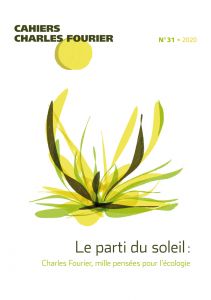 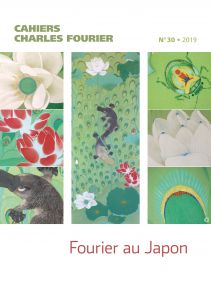 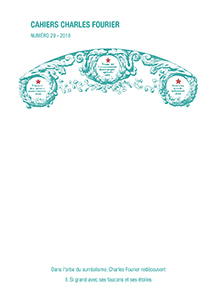 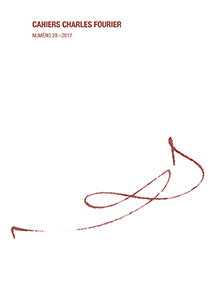 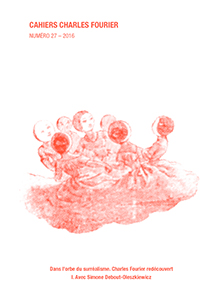 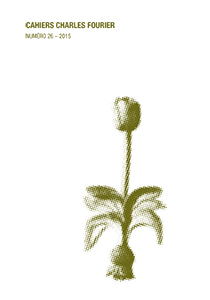 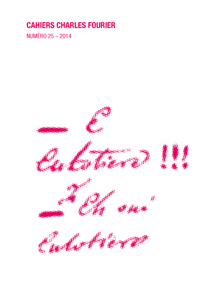 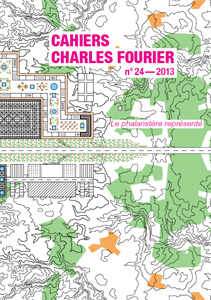 Cahiers Charles Fourier #24 – Le phalanstère représenté
2013
French edition
Issue devoted to the phalanstery and its (few) representations: a rigorous as well as singular contribution on the traditional ambiguities passing through the relationship between utopia and its image. 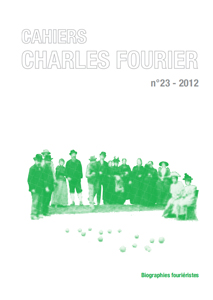 Cahiers Charles Fourier #23 – Biographies fouriéristes
2012
French edition
A new approach to the history of Fourierism and societary movement, based on the project of a biographical dictionary of Fourierism. 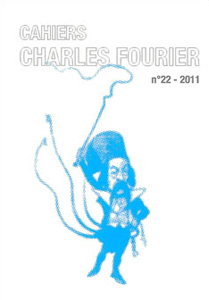 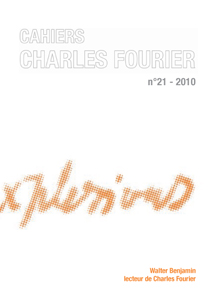 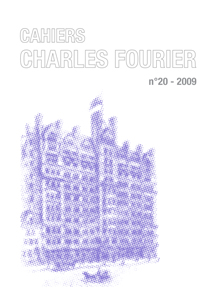 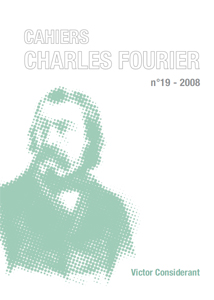 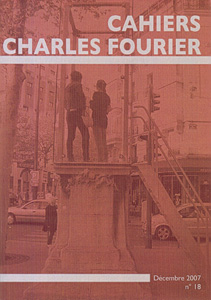 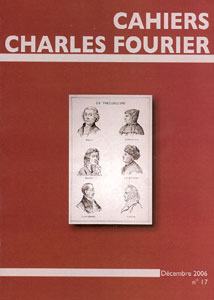 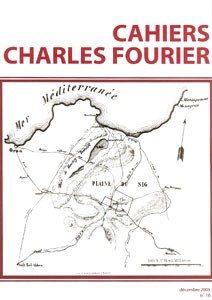