The work of Pierre-Jean Giloux (born in Mâcon in 1965, living and working in Europe) is situated at the convergence of several practices: still and animated images, installations that probe space and volume. His films are the result of associations and hybridizations of media, through digital techniques, in which he develops visual and sound compositions, sometimes including animated sequences in 2 and 3 D. The boundaries between synthesized and real images fade and allow the viewer to invent his own narrative. The virtual and the real coexist within his films in order to establish a dialogue and to question their own limits, and more particularly when they are shown in the form of immersive installations with a multi-screen device, within which the spectator is invited to stroll. He also shows his films in single-band version, as part of video and digital arts festivals. 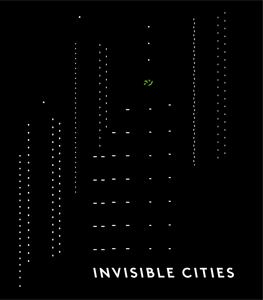