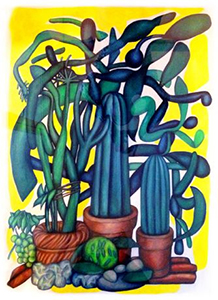 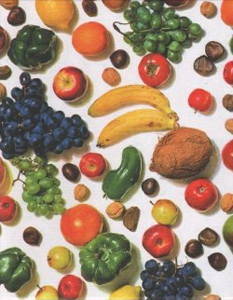 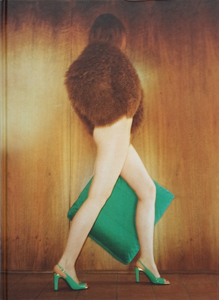 Cherchez la femme!
2007
bilingual edition (English / German)
Edition Patrick Frey
Gathering more than 100 portraits of women by Walter Pfeiffer, most of them being published for the first time, this books shows a new facette to Walter Pfeiffer's rich oeuvre. 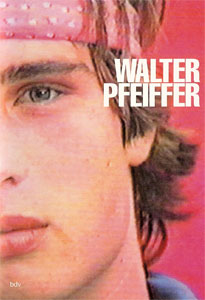 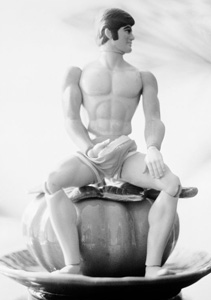 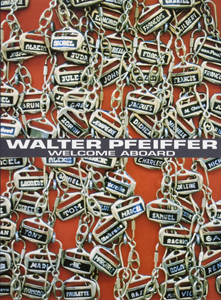