Maria-Mercè Marçal (1952-1998) is one of the major Catalan female poet and feminist of the second-half of the twentieth century. She wrote more than a dozen books, including the collection of poems Cau de llunes, the award-winning novel La passió segons Renée Vivien, and an Anthology of Catalan female poets from the twentieth century. A graduate in classical philosophy, she taught Catalan language and literature and translated into Catalan the likes of Yourcenar, Sagan, Colette, and Akhmàtova. 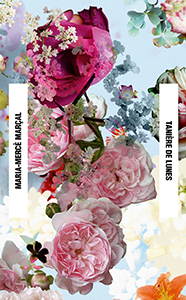