Born in 1981 in The Hague, London-based artist Magali Reus is one of the most acclaimed new voices in contemporary sculpture. Renowned for her interest in the relationship between mass-produced articles and the human body in the context of today's digital society, Magali Reus draws on a vast range of formal influences and references, from the domestic to the industrial, the functional to decorative, creating pieces that evolve as an accumulation and layering of sculptural details. Taking everyday objects as starting points, her work operates on a visual register as a formal configuration, but also as a choreography of emotional and physical experience. For her, objects like fridges, padlocks, seating, and street curbs are not seen only as facilitators of our everyday actions, but also as physical receptacles for our bodies. She is thus interested in positioning them not only as shells or providers, but as objects imbued with their own sense of personality. Detached from their surroundings and translated into immaculate, abstract forms they become uncanny and perplexing, acquiring a very different life, which is almost theatrical. Colliding the macro logic of daily architecture with the more metaphorical projections of a body inhabiting space, Magali Reus' practice focuses on the physical and psychic space of objecthood. 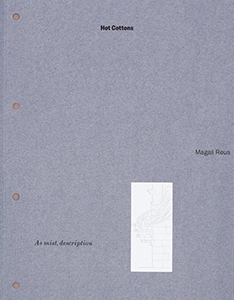 Hot Cottons – As mist, description
2018
English edition
Sternberg Press - Monographs and artists' books
This publication accompanies two exhibitions of recent sculptural work by the artist Magali Reus: “Hot Cottons” at Bergen Kunsthall and “As mist, description,” at the South London Gallery. Featuring an essay by writer and curator Laura Mclean-Ferris and a poetic response by writer and poet Quinn Latimer as well as a fully illustrated overview of Reus's work, this catalogue provides an in-depth exploration of the artist's recent sculptural practice. 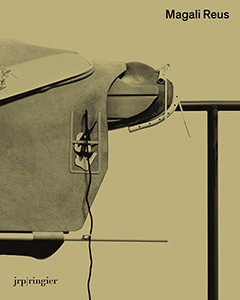 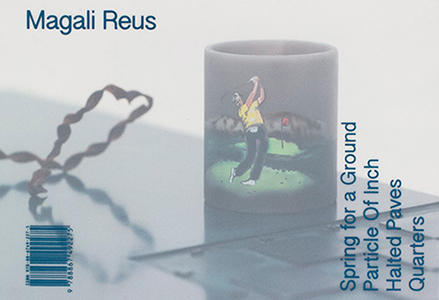 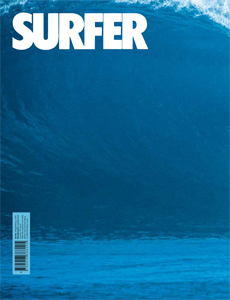 Surfer
2011
texts in English and French
Art centers, museums, galleries & varia
sold out
Artist's book (a reflection on the abstraction and use of images, from a series of pictures of surfers collected by the artists for years).