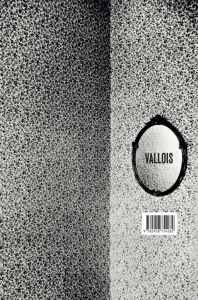 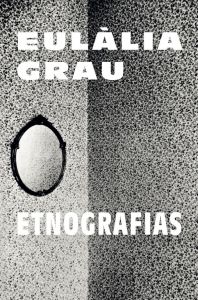 order
wishlist
The series of photomontages on canvas made by Eulàlia Grau in the early 1970s, a transgressive response of a young Spanish feminist artist to the authoritarian Franco society that conditions thoughts and bodies.
"The title Etnografia refers to a field study of the lifestyles, customs and culture of a given society. Over a period of two years, between 1972 and 1974, Eulàlia Grau sought to examine Spanish society from a particular point of view: that of a young Catalan woman deprived of her fundamental rights, as a feminist, as a Marxist. [...]. It is important to note that Eulàlia Grau explores the roles assigned to both women and men, the latter assumed to be athletes, bodybuilders, car buffs, businessmen, soldiers, dictators and gangsters. [...] The artworks thus engage with awareness, with total revolution, with a deconstruction of systemic domination in Spain and everywhere else. The artistic context of the 1960s and 1970s, largely influenced by Pop Art and geopolitical and societal upheavals, has led art historians to categorise Eulàlia Grau within Pop Art. Yet she recognises and identifies more with the Dadaist legacy, which participated in an artistic and political questioning of the systems of domination that operate in all societies. [...] Her works are part of an international artistic movement governed by an urgency of protest, disobedience and radical opposition."
Julie Crenn
Published on the occasion of the eponymous exhibition at Georges-Philippe & Nathalie Vallois gallery, Paris, in 2022.
Eulàlia Grau (born 1946 in Terrassa, Catalonia), also known simply as Eulàlia, is a pioneer artist of the feminist art scene in Spain and more widely in Europe, known for her work denouncing social and gender stereotypes, especially in Catalonia during the Franco dictatorship.
Eulàlia began to study Fine Art in Barcelona but abandoned it in favour of cinema studies at the Sala Aixelà under teachers such as Pere Portabella and Alexandre Cirici, and at the Eina School where she met Albert Ràfols-Casamada and Josep Maria Carandell. In Milan she worked at the design studio Olivetti. Most of her work was done during the seventies and early eighties. After a short stay in Germany in the mid-eighties, she moved to Japan and China where she would remain until the late nineties, when she moved back to Barcelona and resumed her artistic career. In 2013, MACBA presented an exhibition focused on her most critical works.
In her work, Eulàlia uses photographs from the media, which she re-contextualises by establishing a dialogue between them, bringing out some very critical social messages. Besides emulsified canvases and silk-screens, she also produces posters and insertions in books and magazines. In an attempt to escape the usual artistic media channels, Eulàlia constructs her work as an uncomfortable testimony of the society of her time. Her work documents the weaknesses, contradictions and perversities of the capitalist system, not only in the most obvious mechanisms of perpetuation such as the police, the army and the prisons, but also in more subtle institutions such as the family, schools and the media. One of her subjects of interest is gender critique. Through it she denounces the abusive and unequal situation of women and questions female stereotypes in the public and private spheres.
order wishlist
Edited by Marianne Le Métayer.
Text by Julie Crenn. 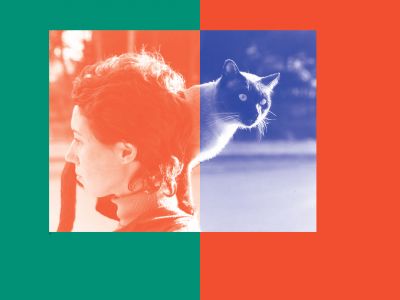 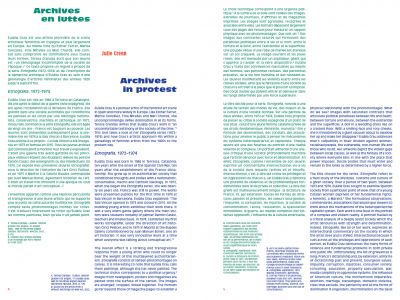 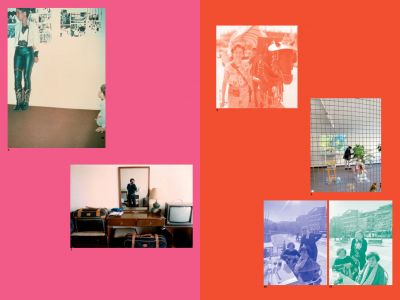 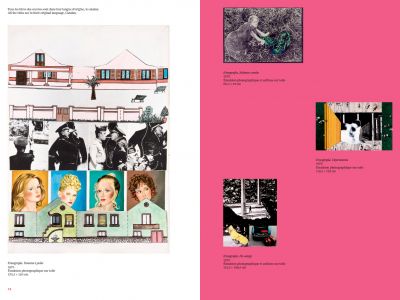 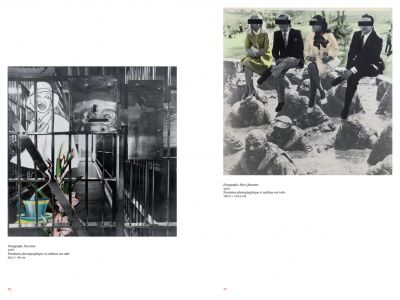 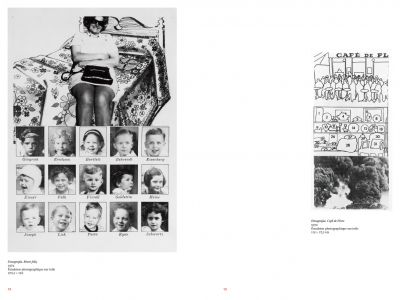 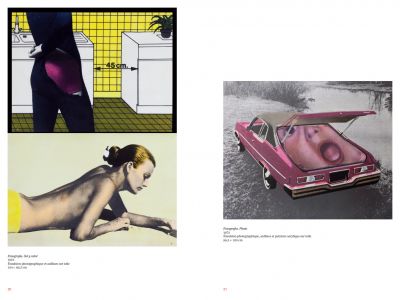 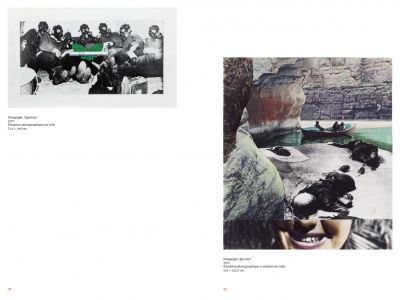