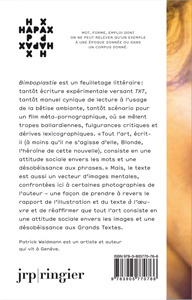 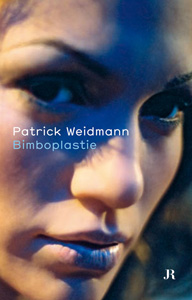 order
wishlist
A short story and a literary layering.
Bimboplastie is a literary layering: sometimes experimental writing such as found in TXT, sometimes a cynical readers manual for ambient nonsense, sometimes a scenario for a meta-pornographic film, where Ballardian tropes, dazzling critics, and lexicographic wanderings mix.
“All art,” he wrote (unless it is about her, Blonde, the heroine of this short story), “consists of a social attitude toward words and a disobedience to phrases.”
But the text is also a vector of mental images, confronted here with certain photographs by the author – a means of reclaiming the relation of the illustration and the text to the oeuvre and of reaffirming that all art consists of a social attitude toward images and a disobedience to the Great Texts.
Born 1958, Patrick Weidmann lives and works in Geneva. His work today consists mainly of photography and writing. Back in the early 1980s he associated photographs with objects, but over the past 20 years his work has come to be centered on representing them. While his early "combined photographs," as they could be called, included objects of a fetishistic nature (such as chains, for instance), he later chose depicted objects to incarnate fetishism. He brings this dimension of the commodities that surround us to the fore in images depicting a Jacuzzi, an airplane seat, an electronic circuit, a soft toy, a cross-section of a car, or some random techno-style setup, framing the image so as to accentuate its fragmentary nature, itself characteristic of photography. In addition, as Joerg Bader puts it, "his handling of light—worthy of a marketing handbook, with cascading reflections and a clear preference for reflective surfaces—is a significant tool in persuading us that we live in the realm of commodities, in a world that is so mercenary that it now fills the entire life of everyone on the planet …"
order wishlist
Edited by Lionel Bovier.
published in 2007
French edition
10,5 x 16,5 (softcover)
64 pages (24 colour ill.)
10.00 6.00 €
(special offer)
ISBN : 978-3-905770-76-6
EAN : 9783905770766
in stock 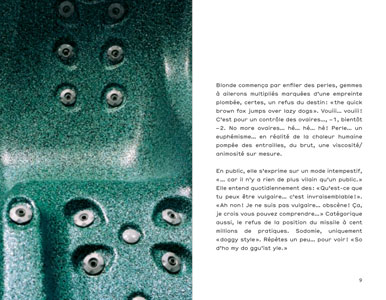 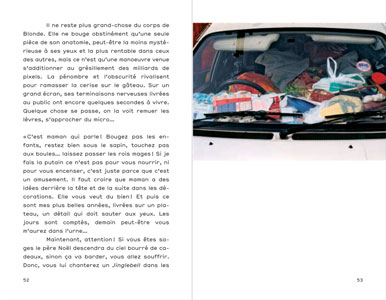 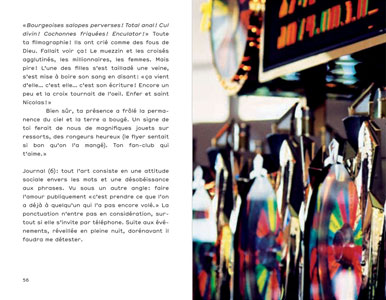