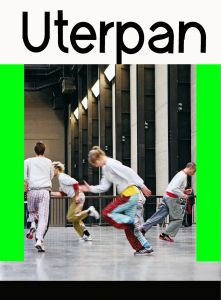 order
wishlist
New monograph.
A monographic treaty, augmented from the work by artists les gens d'Uterpan, Uterpan presents a preface, an editorial, two critical essays, and an interview with the artists that introduces the motivation for their work, the meaning they give to their approach, and the interpretation they make of their work.
Based on a choreographer's initial practice, les gens d'Uterpan questions the norms and conventions that govern exhibitions and the living arts.
This book updates the works produced since 2013, evocates works from the very outset career of les gens d'Uterpan, mentions and names the new principle of research and creation called /Anthume and the procedures attached to it.
The work of Annie Vigier and Franck Apertet (les gens d'Uterpan) questions the norms and conventions that govern exhibitions and the live arts. Relying on the mechanisms of adjustment of the individual, the body and creation to these contexts, the artists create a critical work based on the choreographers' initial practice.
In a methodic manner, their reflection takes place through the displacement and recontextualisation of the processes of action and monstration that belong to the field of fine and live arts. They include in their work the parameters of approach, communication and archiving as well as the economic dimension and the institutional situation of its production. They process each step that constitutes the practice of an artist and make responsible the visitors, sponsors and institutions in their work.
order wishlist
Edited by Pierre Bal-Blanc.
Contributions by Pierre Bal-Blanc, Biljana Ciric, Luk Lambrecht, Karin Mihatsch, Dieter Roelstraete. 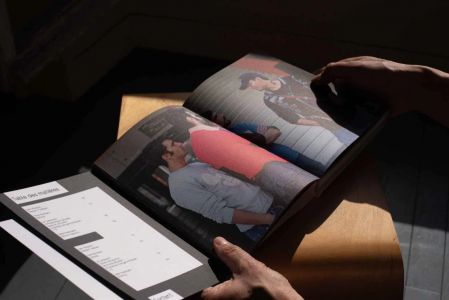 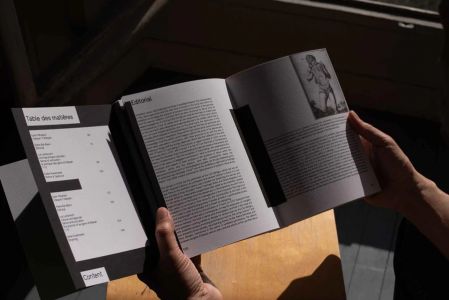 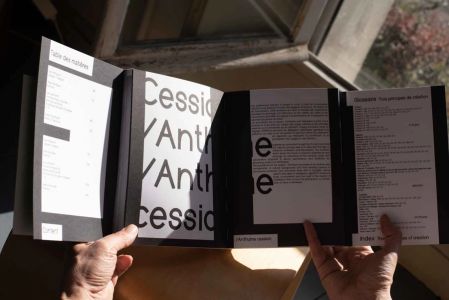 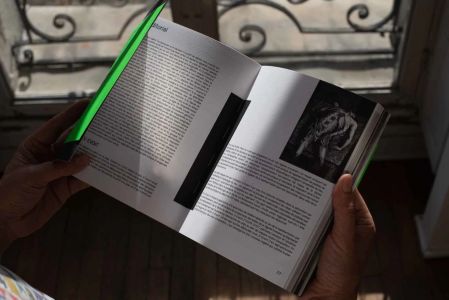