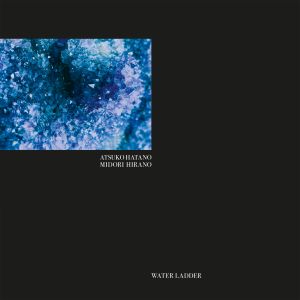 order
wishlist
Berlin-based multi-instrumentalist Midori Hirano and Tokyo based string experimentalist Atsuko Hatano have teamed up for their first collaborative full-length.
Following their recent solo releases Soniscope (Dauw) and Cells #5 (Important Records), Midori Hirano and Atsuko Hatano have teamed up for their first collaborative full-length: Water Ladder. An intense, multilayered continuation of earlier collaborations (Atsuko was featured on Midori's debut LP back in 2006), the foundation for this new collaborative album was laid when they shared stages in Berlin (Ausland) and Japan in 2019. Working remotely at first, they later recorded parts of the album in Nara's sonihouse (using omnidirectional polyhedral speakers).
"As we rallied back and forth with our recordings in the process of creating this album, unanticipated fluctuations and irregularities emerged, coming together into a kind of music with a unique resilience and buoyancy that cannot be confined to existing molds. It was as though we had built a Water Ladder to bridge the gap between us," explains Atsuko Hatano.
Midori Hirano adds multiple instruments to the ever-changing sonic landscapes of Water Ladder—an album defined by suspenseful and seemingly suspended compositions that often feel like floating in midair, a sensation the musicians compare to "that distinctive feeling you get from riding a high-speed elevator, where you can no longer tell whether you're going up or down."
Devoid of birdsong, the late summer air is nevertheless full of buzzing, whirring, hissing sounds on foreboding album opener "Summer Noise," a cinematic intro with slow-moving piano chords and an ominous build-up over the course of its sprawling eight minutes. Elsewhere, sudden bursts of viola cut through nighttime peace ("Nocturnal Awakening"), followed by "Cotton Sphere"—which makes the sensation of floating in midair complete: harmonies and melodies rise and form to fall apart again, leaving only trails of previously defined space shimmering in their wake…
Whereas the title track truly explodes half-way in, the final "Cascade" brings closure to the electro-acoustic six-track collection: the floating continues, but the interlocking musical planes are no longer ruffled or rippling, no longer torn in many directions at once. Instead, the sonic streams merge and eventually disappear like ephemeral water falls after heavy rain or sudden snowmelt.
"Water cannot retain its form on its own, and can take any shape as effected by external forces. Its movements cannot be captured by eyesight alone: A body of water that appears to be crashing down into a deep, bottomless waterfall could actually be rising up very slowly into midair," says Atsuko. "This is an invitation for you to cross the ever-transforming Water Ladder built between Midori and myself."
Atsuko Hatano is an experimental string player based in Tokyo, and a prolific composer, music arranger, and improvisational live musician. She commands the five-string viola and constructs innovative compositions with multi-layered electronica. She has recorded solo and with colleagues such as Jim O'Rourke, Eiko Ishibashi, Mocky, Tatsuhisa Yamamoto, Takeo Toyama, and Anzu Suhara (Asa-chang & Junrei).
Kyoto-born Midori Hirano is a Berlin-based musician, composer and producer. She started learning the piano as a child, and this triggered what was to later see her study classical piano at university. Therefore her productions are based on the use of acoustic instruments such as the piano, strings or guitars, but yet experimental and an eclectic mixture of modern digital sounds with subtle electronic processing and field recordings. Besides producing her own works, she has composed music for films, video installations and dance performances. She has released music under her MimiCof moniker.
order wishlist
Published by Alien Transistor.
published in February 2022
14.00 €
in stock 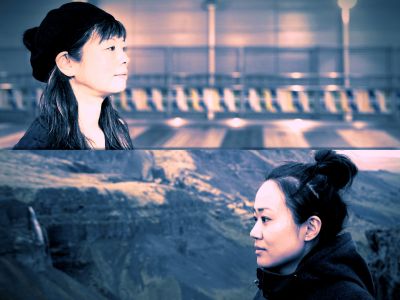 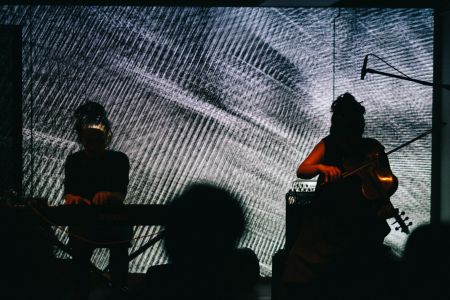 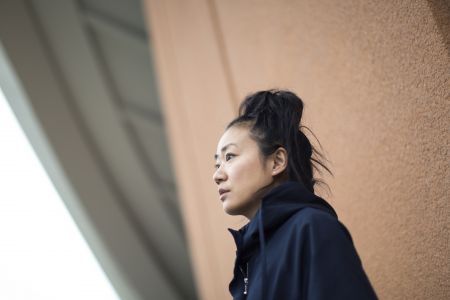 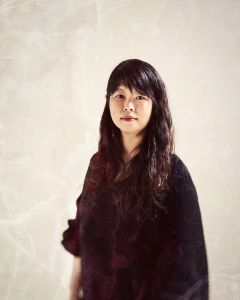