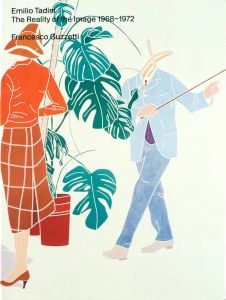 order
wishlist
A study of Tadini's position in the early post-war cultural debate, with a large documentation of paintings, photographic studies, drawing and collages, based on an unpublished manuscript.
Emilio Tadini: The Reality of the Image 1968–1972 is Fondazione Marconi's second chapter of a broader editorial project dedicated to the study, documentation, and mediation of the history and cultural heritage of this Milanese gallery, and the numerous personalities that have crossed its path. Created with the involvement of prominent figures in the international artistic and curatorial panorama, careful research in archives, and historical reconstruction, the project complements the foundation's other promotional activities by which it seeks to tell this story, with particular attention to a transversal audience both geographically and generationally.
In Emilio Tadini: The Reality of the Image 1968–1972 an unpublished manuscript by Tadini, consisting of forty-three pages of hole-punched graph paper—on which the artist wrote notes relating to the execution of his paintings, ideas for future works and titles for new series—, act as a starting point for a larger study of his position in the early post-war cultural debate, through an essay by Francesco Guzzetti (editor of the publication), and a large documentation of paintings, photographic studies, drawing and collages.
After graduating in literature, Emilio Tadini (Milano 1927-2002) quickly distinguished himself among the most lively and original voices in the post-Second World War cultural debate. In addition to his work as a critic and writer, in the 1950s he began to paint, developing large cycles of works in which he used a technique of overlapping timeframes in a continuous interplay of memory and reality, and the tragic and comic. From 1967 he began to exhibit regularly at Studio Marconi, and held solo exhibitions in Italy and abroad in important public and private venues.
order wishlist
Edited by Fondazione Marconi, Gió Marconi, Alberto Salvadori.
Texts by Francesco Guzzetti and Emilio Tadini.
published in January 2022
English edition
22,3 x 28,5 cm (softcover)
204 pages (ill.)
35.00 €
ISBN : 978-88-6749-479-8
EAN : 9788867494798
in stock 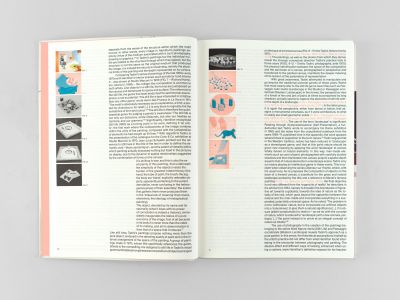 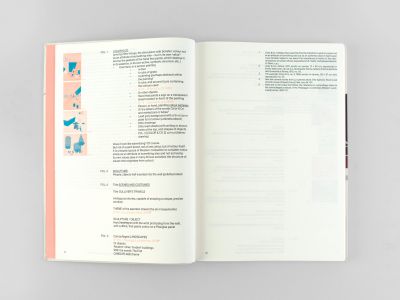 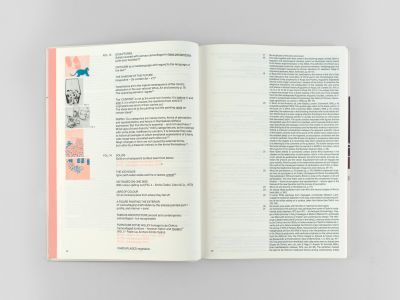 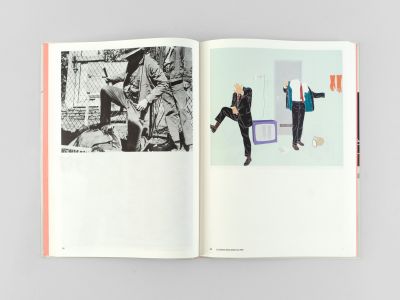 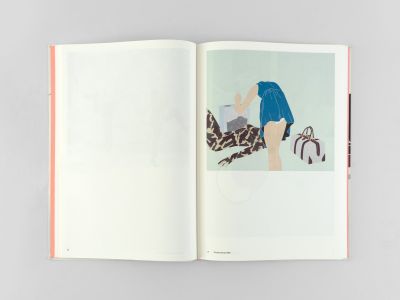 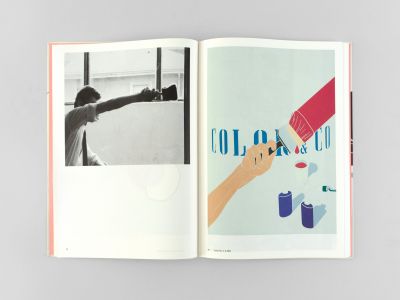 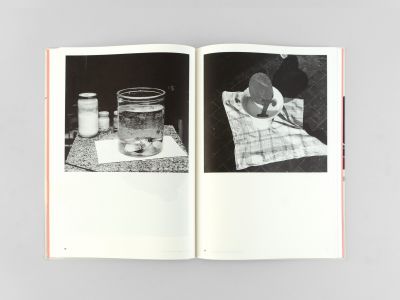 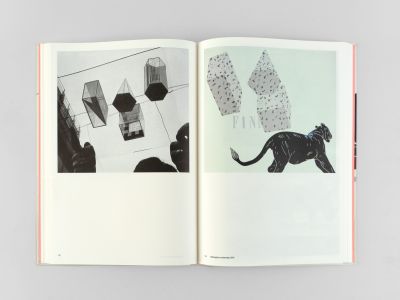 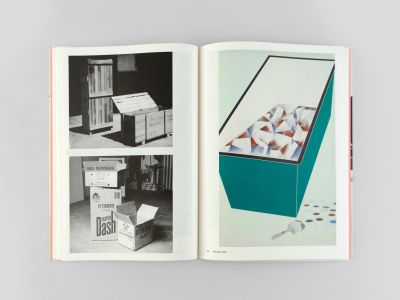 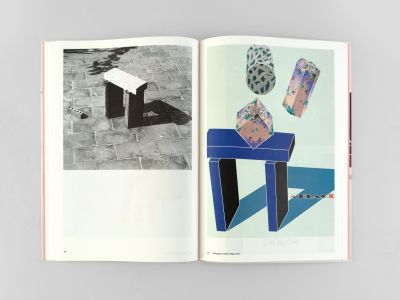 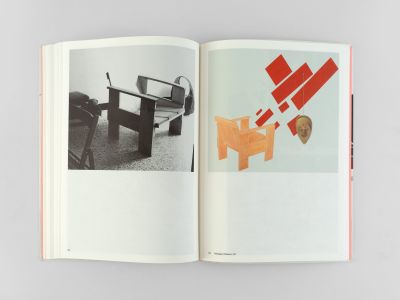