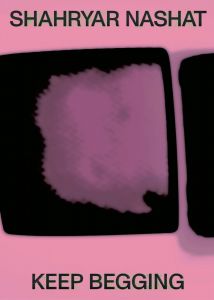 order
wishlist
New monograph.
Bodies function, fight, and fail. People bear witness to these processes every day, actively and passively, in the flesh and on-screen. But bodies are also unruly: they desire and shapeshift and betray. This oscillation between the realities of mortal progression and everything that transpires in those indeterminate zones serves as the basis for Swiss artist Shahryar Nashat's visceral, future-facing practice. What Nashat presents to us, the viewer, are depictions of humanness, of aliveness, filtered through ways of seeing that may have not yet arrived. There are hypotheticals at play, although the sensations generated in Nashat's sculptures and videos point toward primal expressions of desire and survival.
This monograph ventures to articulate the new shapes and sentiments that spill out from Nashat's artistic output of the last eight years. The book is co-published by Kunsthalle Basel and Swiss Institute, where Nashat had solo exhibitions. But, while the two exhibitions are the occasion for publishing this book, the contents here far surpass them: twelve of Nashat's works made between 2012 and 2020 are examined across six essays and one conversation, each of which forges a new reading of what is at stake in the artist's oeuvre. For Nashat, in spite of the endless questions they raise, bodies have answers.
Born 1975 in Tehran, Swiss artist Shahryar Nashat lives and works in Berlin. Whether he truncates Renaissance bronze sculptures through photography, or redesigns a section of the Louvre to accommodate the baroque frescoes of Rubens while filming a well-trained athlete performing a one-armed handstand while looking at the paintings, Nashat's works and exhibitions involve his interest in art collections, art libraries, reproduction of works of art, as well as questions relating to appropriation and artistic reuse, display issues, and apparatus. Lighting, plinths, pedestals, and the mode of projecting and positioning all play pivotal roles in Nashat's video installations, sculpture, etchings, and photographs. Wherever he draws his source or reference material from, he consistently makes a certain artificiality or constructedness obvious in order to generate the possibility of critical reflection about the medium itself.
order wishlist
Edited by Simon Castets and Laura McLean-Ferris.
Texts by Negar Azimi, Jordan Carter, Elena Filipovic, Huw Lemmey, Adam Linder, Laura McLean-Ferris, Aram Moshayedi, Hamza Walker. 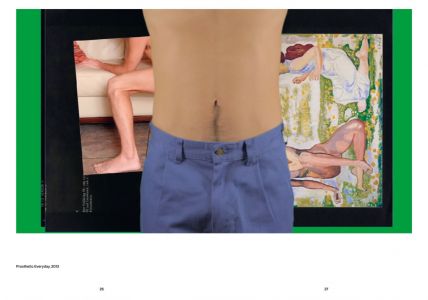 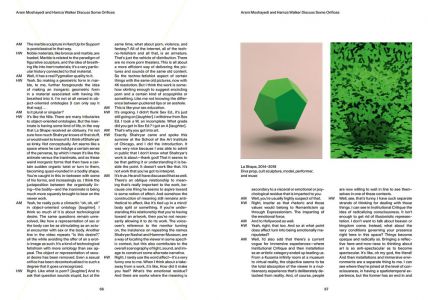 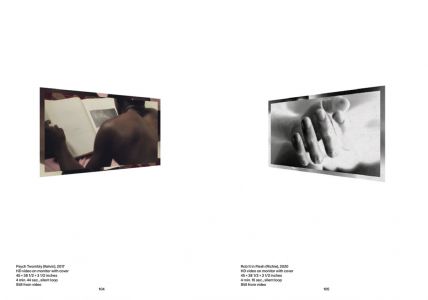 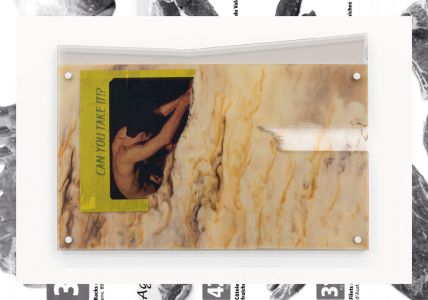 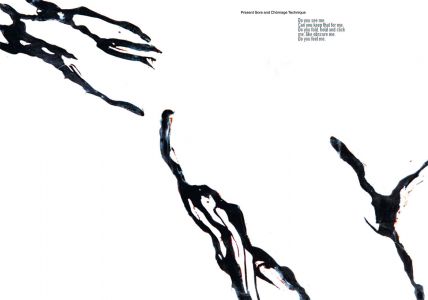 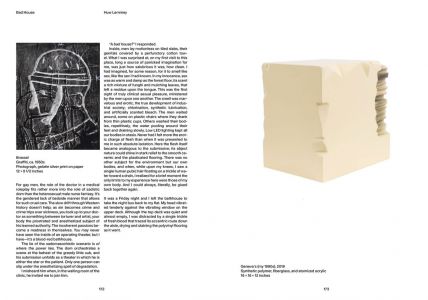 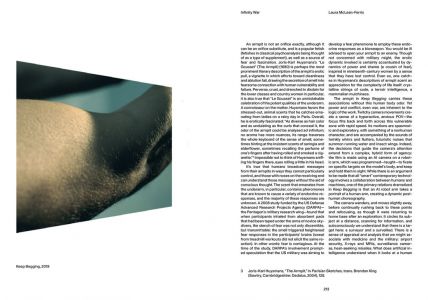 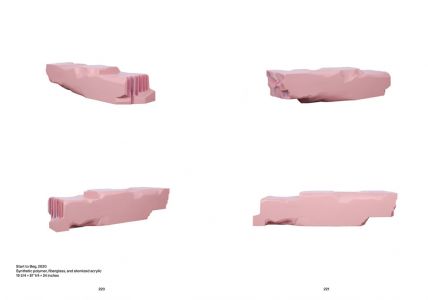 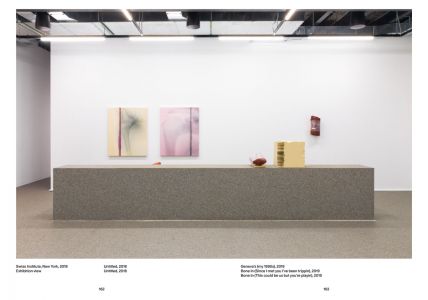