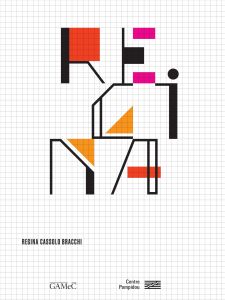 order
wishlist
Reference monograph dedicated to Regina Cassolo Bracchi, in art Regina, one of the most fascinating, innovative, and to this day lesser-known figures of the European artistic panorama of the twentieth century.
The book aims to analyze the formal reflection of a unique personality,one who has wrongly remained in the margins of history and who has now been rediscovered as a complex, experimental, versatile, and poetic figure.
The lightness of materials, the dynamism of form, a language made up of geometric synthesis and lyrical abstractions bring her works to life, coupled with her strong-willed and rigorous everyday practice.
More than two hundred works—including sculptures, mobiles, drawings, paper models, and notebooks—guide us along an itinerary that unfolds through themes and eras, intertwining her contacts with the avant-garde movements and her biographical events, from the Fascist era through to the postwar boom years. With essays by Christine Macel, Lorenzo Giusti, Chiara Gatti, Paolo Campiglio, Paolo Sacchini, and a photographic project by Delfino Sisto Legnani.
This monograph is published to mark the donation of a substantial works by Regina Cassolo Bracchi to the Centre Pompidou in Paris and the GAMeC in Bergamo, presented in the exhibitions Regina. Della scultura at GAMeC and Elles font l'abstraction at the Centre Pompidou in 2021, followed by the Guggenheim Museum Bilbao in 2021-2022.
Born in Mede Lomellina, the daughter of a butcher and orphaned at a young age, Regina (Regina Cassolo Bracchi, 1894-1974) was the first woman of the Italian vanguard to focus entirely on sculpture, of which she reinterpreted the language in a daring and experimental manner, drawing on academic and naturalistic research and applying it to her original use of materials. Aluminum, iron wire, sandpaper, tin, and tinplate were the favored media in a constant compositional and expressive investigation which initially embraced the sphere of Futurism (in 1934 she undersigned the Manifesto tecnico dell'aeroplastica futurista) and then that of the MAC, the "Movimento arte concreta" (1948), which Regina approached in 1951 through Bruno Munari.
order wishlist
Edited by Lorenzo Giusti. 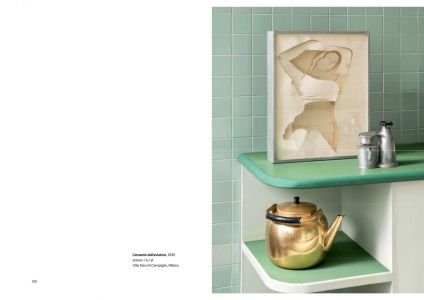 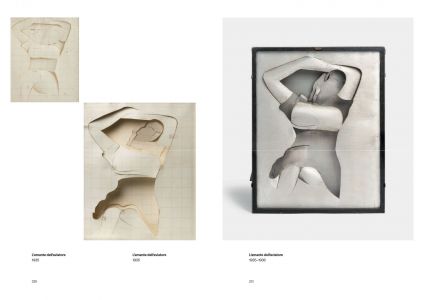 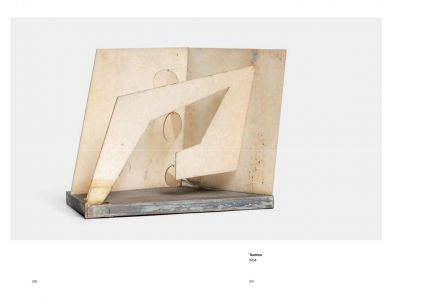 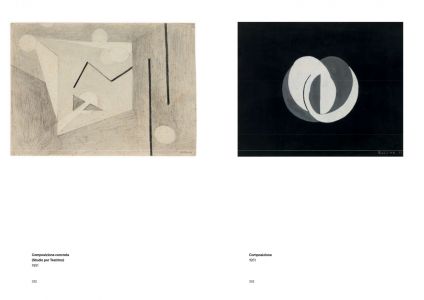 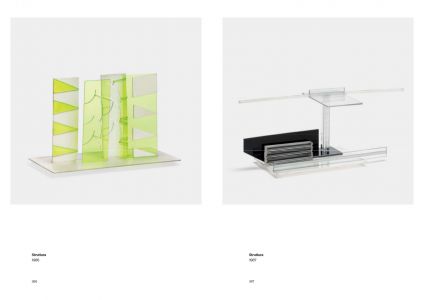 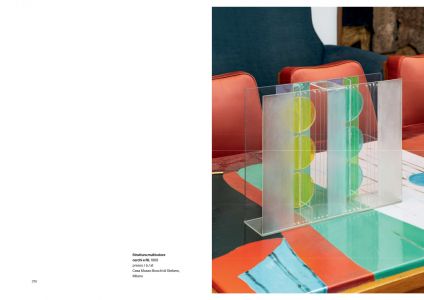 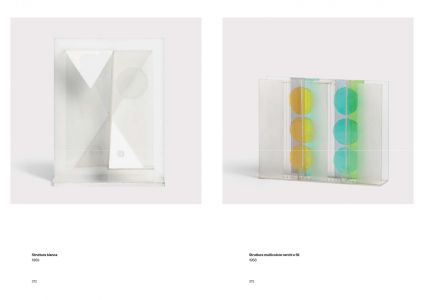 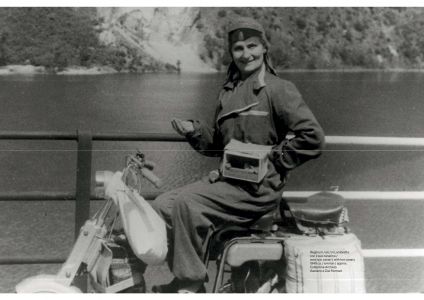