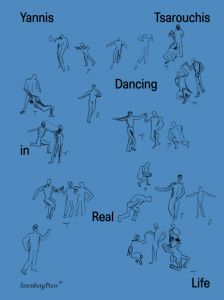 order
wishlist
Retrospective monograph.
Yannis Tsarouchis (1910-1989) was a Greek painter whose multifarious practice spanned seven decades, from the 1920s to the 1980s. More than three decades after his death in 1989, the artist's immensely rich oeuvre is relatively unknown outside of Greece, where he is unanimously recognized as one of the most important painters of the twentieth century.
This catalogue is published on the occasion of the first major survey of his work outside of Greece, which is also the first exhibition in the United States devoted to his work, at Wrightwood 659 in Chicago. The show brings together over two hundred paintings, drawings, watercolors, stage designs, and photographs, including portraits of anonymous youths, homoerotically charged mise-en-scènes, and major allegorical paintings referencing religious iconography augmented with contemporary costumes and props.
The foundation of Tsarouchis's artistic sensibility involved negotiating the difference between the promise of modernization and the spell of tradition, as well as the gradual elaboration of this difference in his personal politics, which aimed at subverting the gender binary. Portraying solitary young men in interiors—daydreaming, gazing pensively, reclining, relaxing, and enjoying their own company—Tsarouchis formulated a unique artistic language. His works establish their own symbolic universe, mixing personal memory, loss, and desire, pointing to the negotiation and transgression of limits between art and the everyday that were central to his work and philosophy.
This catalogue includes numerous works spanning the artist's career, including his thirteen-year exile in Paris, showing how he absorbed and transformed influences including Greek folk traditions; ancient Greek and early Christian art; Byzantine mosaics, frescoes, and icon painting; the Greek shadow theater of Karaghiozis; and even the new languages of modern art: Cubism, Fauvism, and Surrealism. It features English translations of Tsarouchis's writings and poetry, essays by Yannis Tsarouchis Foundation president Niki Gripari, art historian Evgenios D. Matthiopoulos, curator and writer Adam Szymczyk, and dramaturge and scholar Dorota Sajewska, and a project by artist and architect Andreas Angelidakis.
order wishlist
Edited by Niki Gripari and Adam Szymczyk.
Foreword by Fred Eychaner; contributions by Andreas Angelidakis, Niki Gripari, Evgenios D. Matthiopoulos, Dorota Sajewska, Adam Szymczyk. 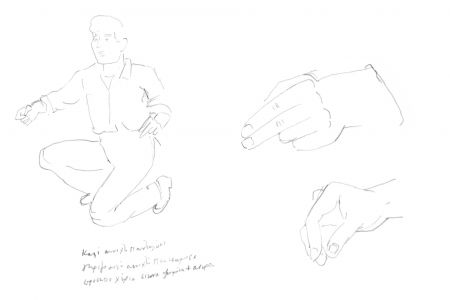 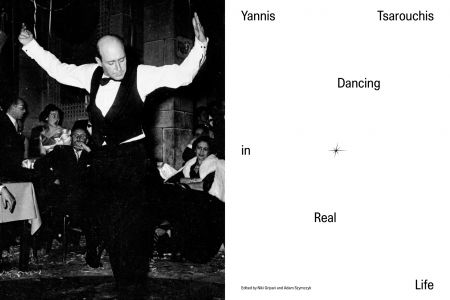 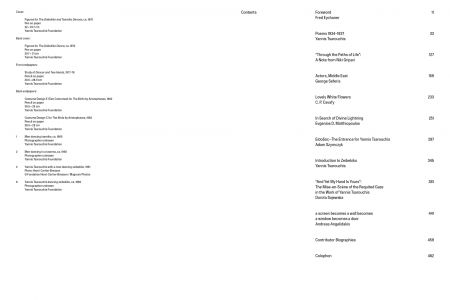 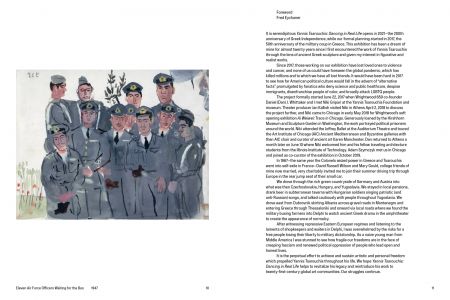 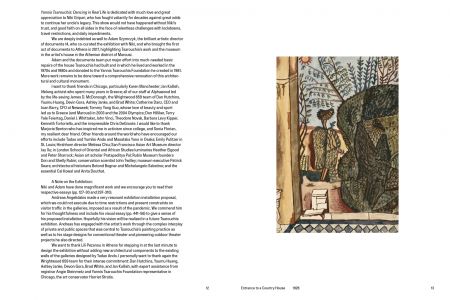 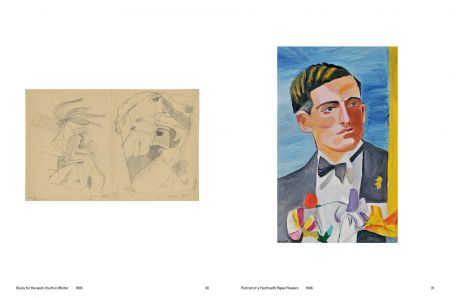 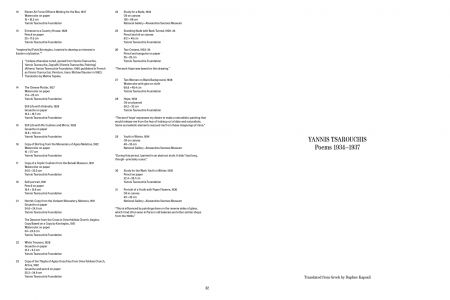 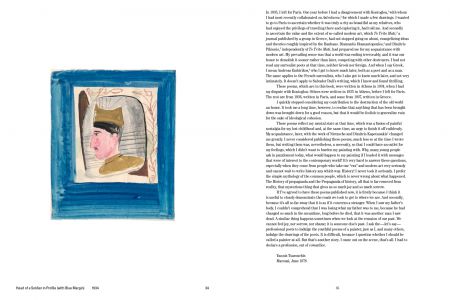 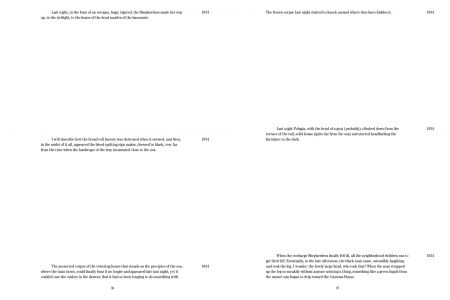 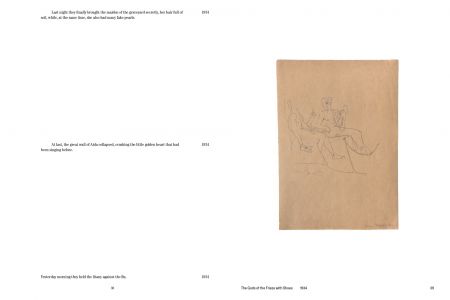 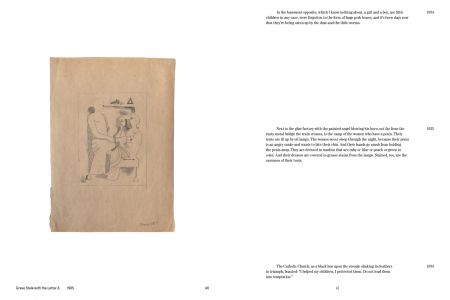 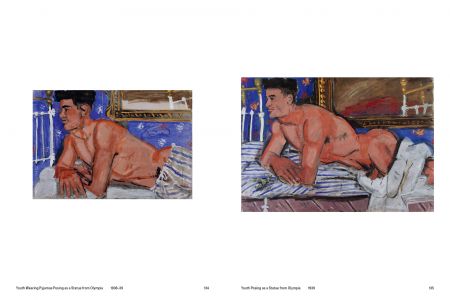 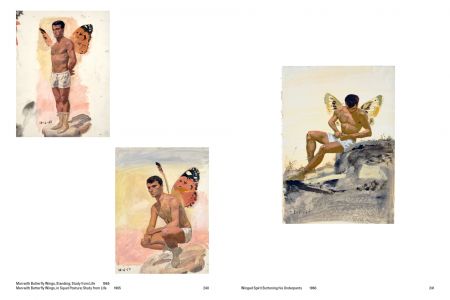 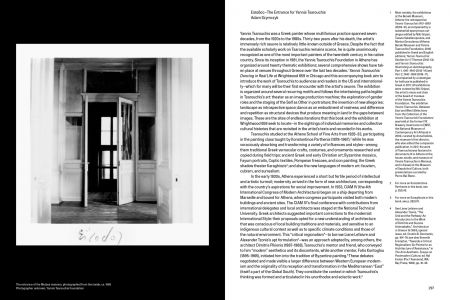 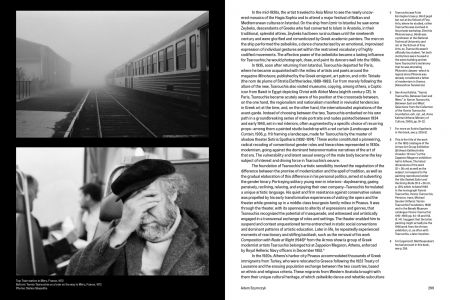 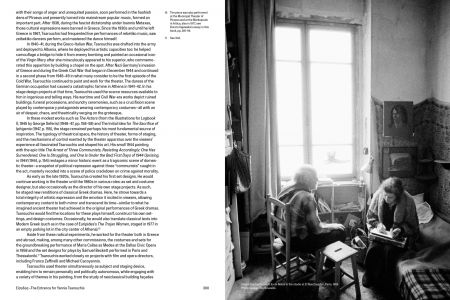