Scripts and Calligraphy – A Timeless Journey 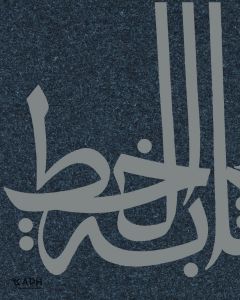 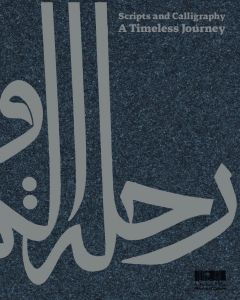 order
wishlist
The history of Arabic calligraphy: this catalogue highlights the stages of the Arabic Script's development since its very beginnings and the artistic relationship between calligraphy, contemporary art, and artificial intelligence through an exceptional journey of knowledge, featuring Saudi and international master calligraphers, contemporary artists, and designers.
In 2020, the "Year of Arabic Calligraphy" initiative has been launched in Saudi Arabia to highlight one of the main components of Arab culture and increase its practice in institutions and among Saudi citizens. Arabic calligraphy is the purest art form in Islam and has been used over the span of fifteen centuries to ensure the transmission of the Qur'an and to glorify the Arabic language, from the Arabian Peninsula to Andalusia in the West and China in the East. Developed in the 1st century AH / 7th century AD, calligraphy swiftly became an autonomous visual art as well as the main decoration of mosques, palaces, madrasas and fountains. Arabic calligraphy has been applied on thousands of manuscripts, bowls, lamps or textiles, and master calligraphers continue to pass their art to their students from one generation to another.
Scripts and Calligraphy: A Timeless Journey exhibition and its publication present the origins of the Arabic script and the development of the art of calligraphy. It pays tribute to Saudi and international master calligraphers, contemporary artists and designers. It highlights the artistic relationship between calligraphy and artificial intelligence, in order to demonstrate the timelessness of Arabic calligraphy and its endless journey towards the future of art.
Richly illustrated, the catalogue includes contributions by Lotfi Abdeljaouad (Head of research at the National Heritage Institute, Tunis), Eric Delpont (Islamic Art specialist and Director of the Museum of the Arab World Institute, Paris), Nuria Garcia Masip (classically trained calligrapher), Issa Makhlouf (writer and poet), Huda Smitshuijzen AbiFares (Founder and Director of the Khatt Foundation), and Jerome Neutres (Chief curator of the Guy & Myriam Ullens Foundation, Switzerland).
Published on the occasion of the eponymous exhibition at the National Museum in Riyadh in 2021.
order wishlist
Texts by Lotfi Abdeljaouad, Eric Delpont, Nuria Garcia Masip, Issa Makhlouf, Huda Smitshuijzen AbiFares, Jerome Neutres.
published in August 2021
English edition
24 x 28,5 cm (hardcover)
204 pages (ill.)
35.00 €
ISBN : 978-614-8035-40-1
EAN : 9786148035401
in stock 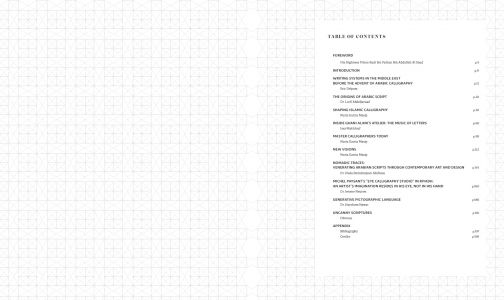 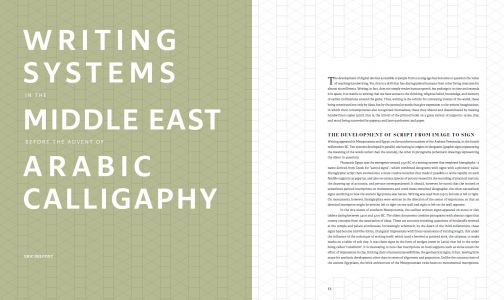 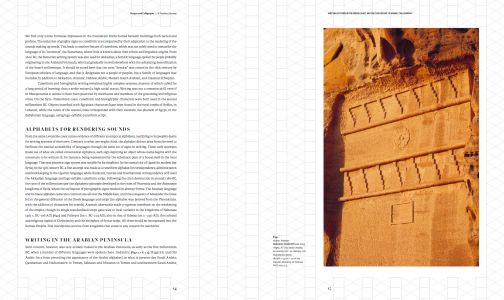 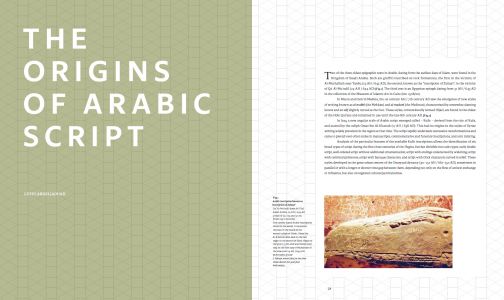 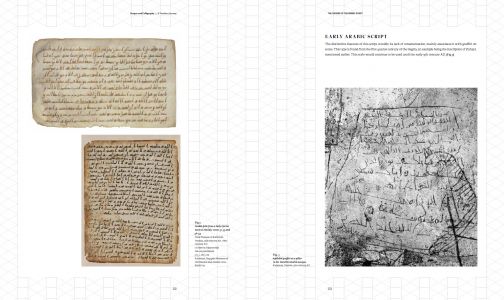 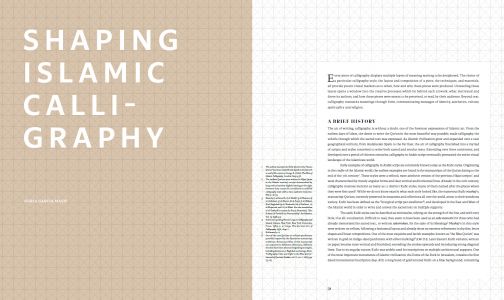 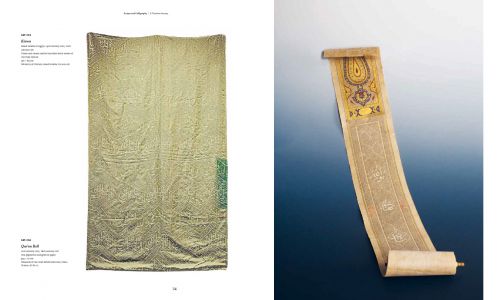 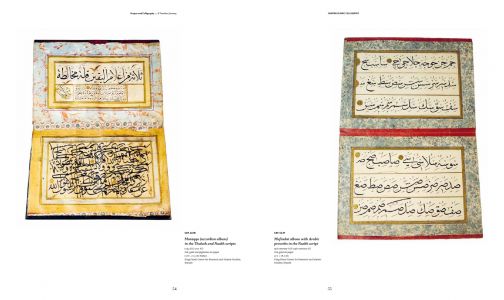 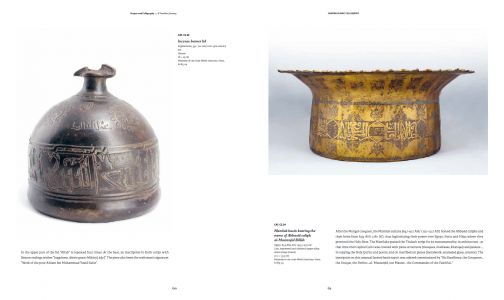 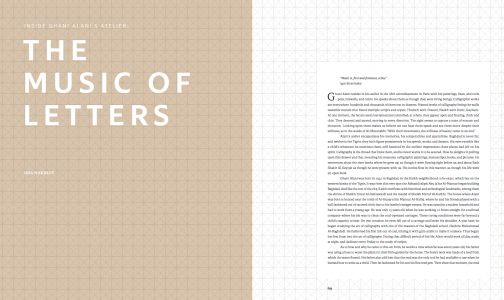 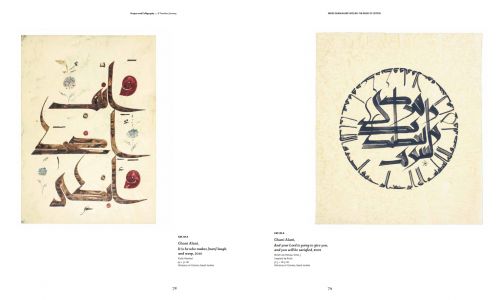 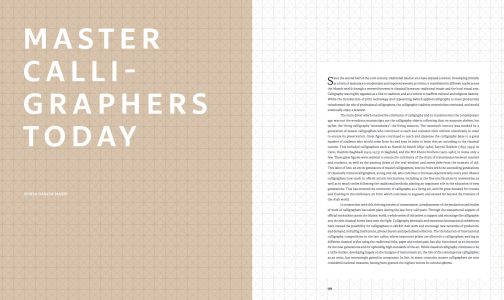 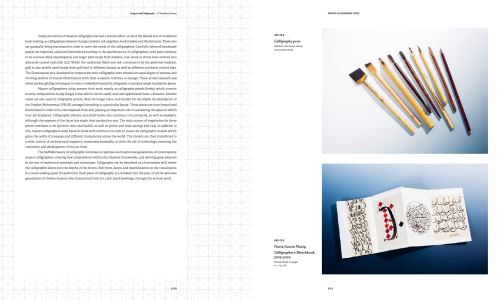 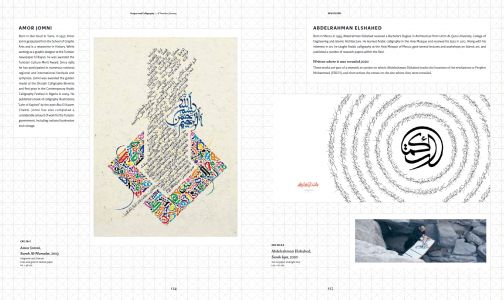 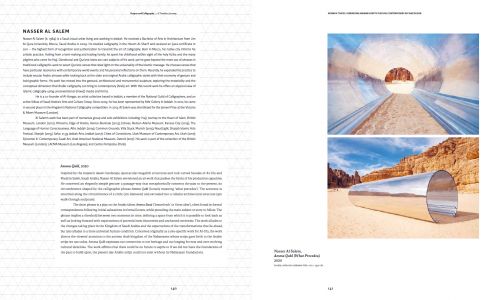 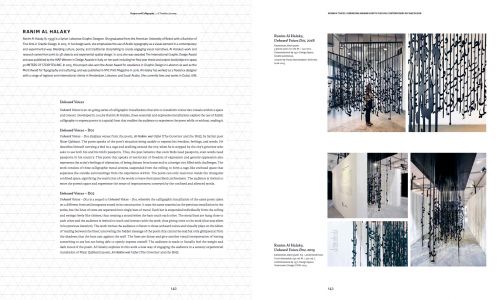 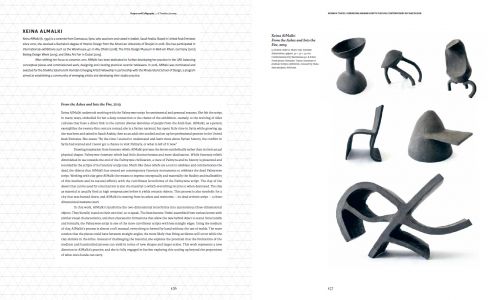 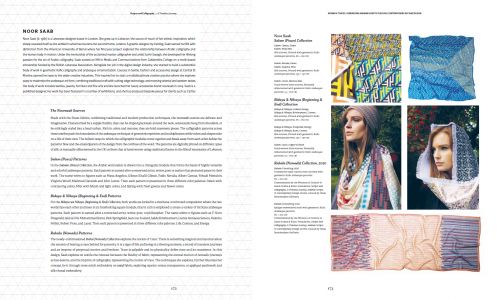 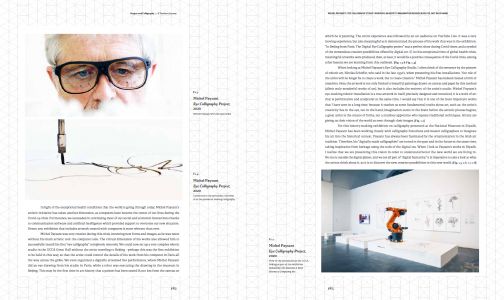 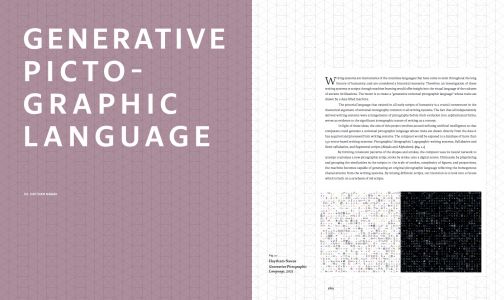