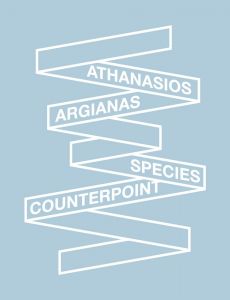 order
wishlist
Retrospective monograph.
Over the past 15 years, Argianas has become known for making work in-between media, ranging from musical compositions which form encoded physical objects or vice versa, orchestrated performances and installation to representational painting. This book presents an overview of his rich body of work thus far.
Alongside a generous range of illustrations, essays by three leading critics each highlight a different perspective on the artist's work. Quinn Latimer taps into the use of language in all its varied forms within Argianas's art, and the sonic formalities of his work; Jennifer Kabat anchors her essay in swimming, direct experience, memory and affect; and Dan Fox, from whose essay the book's title is drawn, uses the format of fiction, animating the artworks through a back-and-forth historical and spatial time-travel, in a manner sympathetic to Argianas's purposeful use of period style.
The book concludes with an edited conversation between the artist and the critic Martin Herbert, which provides insights into the methodology and intuition informing Argianas's diverse practice, as well as its political and ethical underpinnings.
Athanasios Argianas (born 1976 in Athens) is a Greek and British artist whose interdisciplinary practice incorporates sculpture, painting, text, performance and often music or sound, and concerns itself with metaphorical or translated representations of aural experiences.
Argianas started studying music while in high school following fugue and composition with Yannis Ioannides in his Conservatoire in Athens, before starting painting at the University Of Thessaloniki, to interrupt it and continue his studies in London culminating in an MA in Fine Art at Goldsmiths College. In between, he spent a year as guest student at Kunstakademie Dusseldorf, under Jannis Kounellis.
His work has been exhibited at institutions such as Camden Art Centre, Tate Britain, Hayward Gallery Touring, the Barbican and the Serpentine Gallery Pavillion in London, Fondazione Prada, Venice, CRAC Alsace, Kunsthalle Wien, Fridericianum, Kassel, GAM Milan, the Pulitzer St. Louis USA, Arnolfini Bristol, among others. It was also featured at the 30th Sao Paulo Biennial, the 13th PERFORMA biennial New York, the 2nd Athens Biennial and the 3rd Thessaloniki Biennale, and is on display in the permanent collection of EMST National Museum Of Contemporary Art, Athens.
order wishlist
Texts by Quinn Latimer, Jennifer Kabat, Dan Fox; conversation between Martin Herbert and Athanasios Argianas. 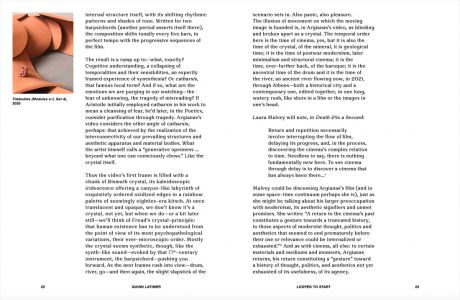 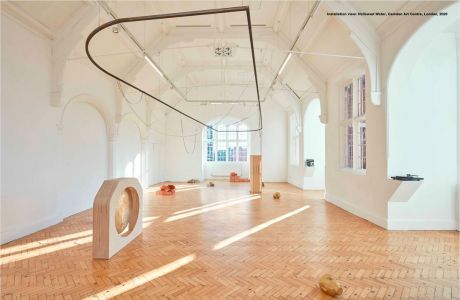 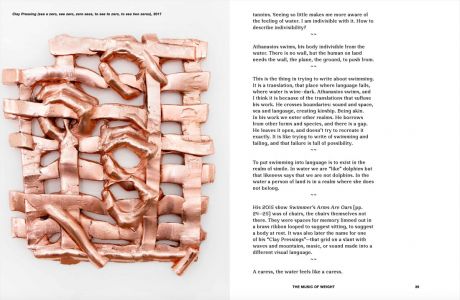 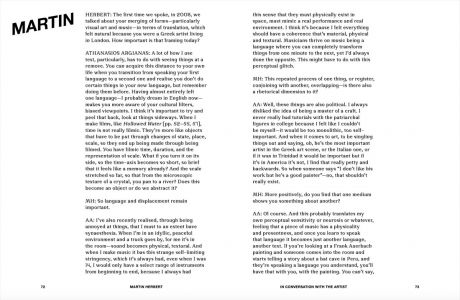 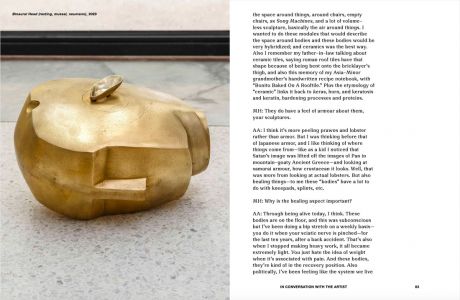 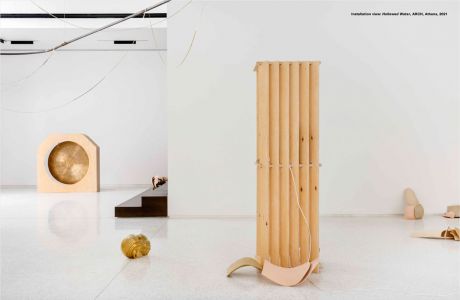 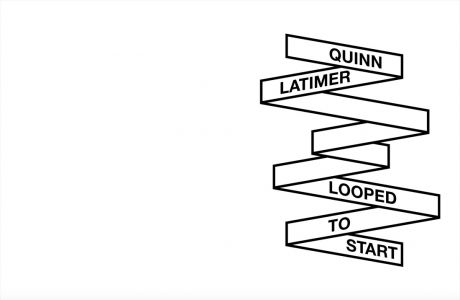 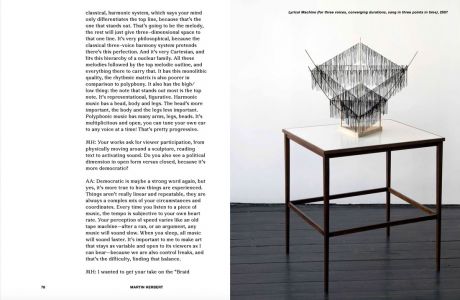