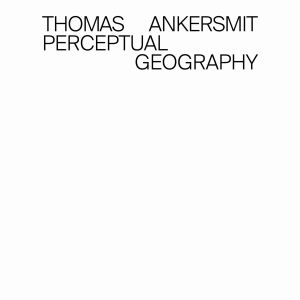 wishlist
An album created as a loosely structured piece for live performance in 2018-2019, commissioned by CTM in Berlin and Sonic Acts in Amsterdam, and premiered there on the GRM Acousmonium. The music is inspired by—and dedicated to—the pioneering research of American composer and installation artist Maryanne Amacher (1938-2009), and created entirely on the Serge Modular analog synthesizer.
Ankersmit and Amacher first met in New York in 2000, and kept in touch over the following years. Her concerts and installations left a deep impression on him. Amacher, being close to the Tcherepnin family, also first introduced Ankersmit to the Serge synthesizer, developed by Serge Tcherepnin in the 1970s.
In the piece, Ankersmit explores different "modes" of listening: not just which sounds are heard and when, but also how and where sounds are experienced (in the room, in the body, inside the head, far away, nearby). So-called otoacoustic emissions (sounds emanating from inside the head, generated by the ears themselves) play a prominent role. When turned up loud, the material moves beyond the loudspeakers and starts to trigger additional tones inside the listener's head; tones that are not present in the recorded music. Cupping the ears with the hands and slight movements of the head also help to bring these tones to life. Maryanne Amacher was the first artist to systematically explore the musical use of these phenomena, often referring to them as "ear tones".
The title is a reference to Amacher's essay "Psychoacoustic Phenomena in Musical Composition: Some Features of a Perceptual Geography", and despite the all-electronic instrumentation, a dramatic sense of landscape and environment often emerges. There are sparks of fire, howling wind, distant thunder, a swarm of bats disappearing into the distance. Ghostly, floating tones are contrasted with highly dynamic sounds darting around the listener, and large, heavy waves rolling in slowly. "Ear tone" stimuli weave in and out of these textures, emerging from them. Once or twice, the music seems to completely freeze in time, but a slight movement of the listener's head reveals changes.
For each live performance, Ankersmit tunes his instrument to the resonant characteristics of the performance space, so that the sounds activate the structure, traveling through the architecture and setting it in motion.
The record is accompanied by an extensive conversation between Ankersmit and Serge Tcherepnin, creator of the Serge Modular and friend and collaborator of Amacher.
This is a digital-only release because the "ear tone" material can't be adequately transferred to vinyl.
Please play loud and use speakers, not headphones.
Thomas Ankersmit (born 1979 in Leiden, Netherlands, lives and works in Amsterdam and Berlin) is an electronic musician and composer. He plays the Serge Modular synthesizer, both live and in the studio, and collaborates with artists like Phill Niblock, Kevin Drumm, and Valerio Tricoli. His music combines intricate sonic detail and raw electric power, with an extremely physical and spatial experience of sound. Acoustic phenomena such as infrasound and otoacoustic emissions (sounds emanating from inside the head, generated by the ears themselves) play a central role in his work, as does a deliberate misuse of the equipment.
His work has been presented at Hamburger Bahnhof and KW Institute for Contemporary Art, Berlin; Stedelijk Museum, Amsterdam; Kunsthalle, Basel; Tate Modern, London; Serralves Museum, Porto; MoMA PS1, New York; and at festivals for experimental and contemporary music all over the world. He's also lectured at universities like Harvard, Stanford, CalArts, and Goldsmiths. Ankersmit's music is released on the PAN, Touch, and Shelter Press labels.
wishlist
Mastered by Kassian Troyer. 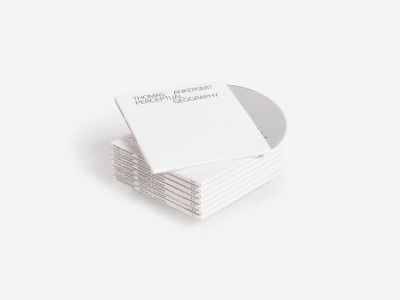 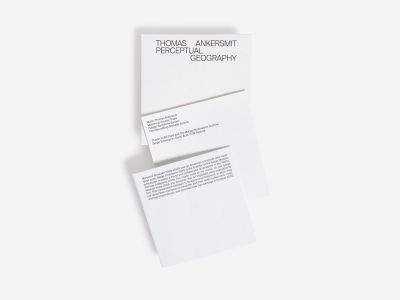 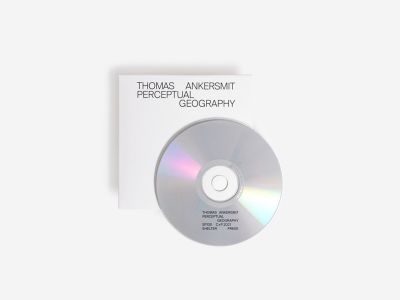 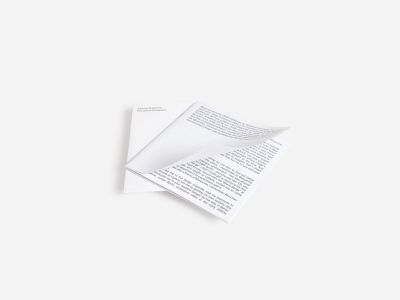 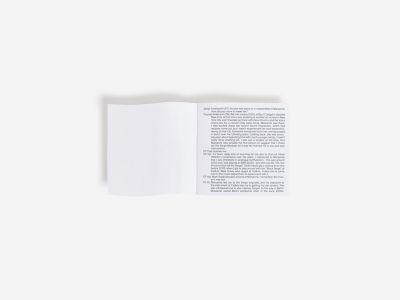