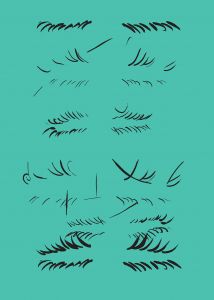 order
wishlist
A series of drawings, sculpture, and a new film, in which the artist explores the ideas of transformation and metamorphosis.
"Dear neighbour / lover / tourist,
I've made these drawings in silence while the city was noisier than ever. I've been looking at my phone in silence while everyone in it is screaming. Well, sometimes the drawings were made with some people in the room, sometimes I spoke while making them. The phone just witnessed everything, lurking, listening and breathing, recording every action. I don't think too much while taking these photographs. It's a reaction to the environment, it's about temperature, the climate, the water used to mix pigments, the humidity in the air, but also the pollution, the excavation in me, my data. It's a way of working with the body. It's about refusing a definition. Dance movements made by these hands, all the gestures they animate. The drawings are like an open wound, an autopsy. They reflect, just like the mirror on the phone.
The drawings in this book were made in my studio in Rua da Madalena 117-A, in Baixa, Lisbon's downtown neighbourhood. I moved in on November 2014.
[...]Since the beginning of the Portuguese colonial campaign—but also before that—downtown Lisbon was a place of trade, of business.[...]Colonizing sea and land, colonizing the minds of others, their native languages, music. Hybridity and creolization. The trade of ideas, the exchange of diseases and microbes. Normalizing violence and ownership of the body.
Among ruins, rats and humans, I opened an artist run space called Spirit Shop, in two rooms of the studio. We deal spirit. It's not easy to invite other—other spirits—into your own personal space. But I've always liked to chat, share ideas.
Things are changing. I am changing, all the time. I had to make something happen there beside projecting my own subjectivity. You're welcome to pass by whenever you want. I might be there. Come in and paint my eyes with Veronese green, the colour I used in these drawings. If I'm not there, leave a message under the door saying you've read this. I am not a businessman, I am an amateur, a magician, a clown, a monster, an entrepreneur of my own actions, just like you. I'll be waiting behind the curtain. Yours, —Pedro"
Published on the occasion of the eponymous exhibition at Fundação Carmona e Costa, Lisbon, in 2021.
Pedro Barateiro (born 1979 in Almada, Portugal, lives and works in Lisbon) graduated in MA at Visual Arts (2006) at the Malmö Art Academy, Sweden and in Mamaus – School of Visual Arts (2003-2005), Lisbon. He was the artist in residence at Palais de Tokyo (2008-2009), Paris, France; and ISCP – International Studio and Curatorial Program (2007-2008), New York. He participated at 29th São Paulo Biennial, Brazil, 5th Berlin Biennale (2008), 16th Biennale of Sydney (2008), Australia, Photo España (2008) and Busan Biennial (2006), South Korea. He held solo and group exhibitions in several public and private institutions around the world, such as: Ça & là (2012), Fondation d'entreprise Ricard, Paris, France; ReaKt – Views and Processes (2012), Capital Europeia da Cultura, Guimarães, Portugal; Theatre of Hunters (2011), Kunsthalle Basel, Switzerland; Theory of Speech (2009), Casa Serralves – Serralves Museum, Oporto, Portugal; Amanhã não nasce ninguém (2009), MARCO – Vigo Contemporary Art Museum, Spain; Domingo (2008), Pavilhão Branco - Museu da Cidade, Lisbon; Art Nova (2006), Art Basel, Miami Beach, USA; What are we doing here? (2005), Spike Island Artspace, Bristol, UK; and Video Exchange / Premuta de Vídeo (2002), Rosenberg Gallery & The Commons, New York University, USA. His work is present in several public collections, such as: Deusche Bank Collection, Germany; EDP Foundation, Portugal; Serralves Museum, Oporto, Portugal; ARCO Foundation, Madrid, Spain; BESart – Colecção Banco Espírito Santo, Lisbon, Portugal; CAM – Calouste Gulbenkian Foundation, Lisbon, Portugal; Fundación “la Caixa”, Barcelona, Spain.
order wishlist
published in June 2021
bilingual edition (English / Portuguese)
21 x 29,5 cm (softcover)
112 pages (ill.)
18.00 €
ISBN : 978-88-6749-463-7
EAN : 9788867494637
in stock 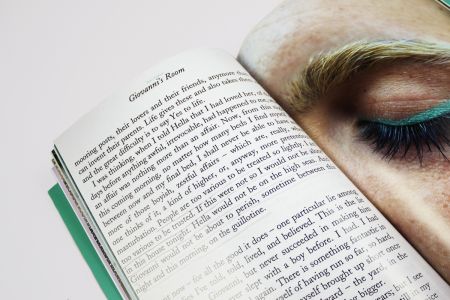 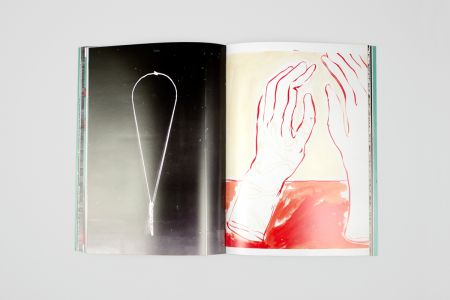 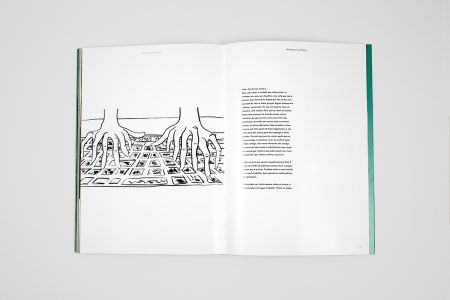 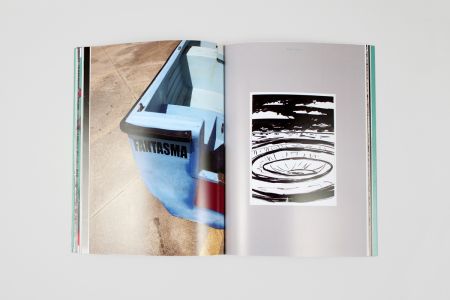