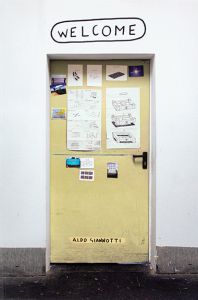 order
wishlist
Retrospective monograph, aiming to merge the artist's multifaceted output, playfully encouraging imagination and changes in perspective.
Published on the occasion of Aldo Giannotti's first retrospective exhibition at MAMbo, Bologna, in 2021.
Born 1977 in Genova (Italy), Aldo Giannotti lives and works in Vienna (Austria) since 2000. The anarchic slogan "A laughter that will bury you all" appeared in Italy in the year of his birth. The artworks Aldo Giannotti would go on to produce combine irony, observation, and criticism, with the aim of deconstructing and subverting the rules of institutions, social and otherwise. He describes his work as "funny and true," and indeed, it operates in precisely that no-man's-land in between the two. He investigates human interactions with their environments and the physical and symbolic infrastructure of social space. Giannotti's practice encompasses, and often combines, video, installation, performance, photography, and drawing, whether as thought visualizations of future works or instructions to be executed. Many works are performative actions—social sculptures in a sense—in which both the artist and his audience take part. They represent real possibilities and therefore make room for new, possible realities: squares to be occupied, monuments to climb.
order wishlist
Texts by Lorenzo Balbi, Emanuele Guidi, Elsy Lahner, Giorgio P.
published in June 2021
bilingual edition (English / Italian)
16,5 x 23,5 cm
304 pages (ill.)
25.00 €
ISBN : 978-88-6749-451-4
EAN : 9788867494514
in stock 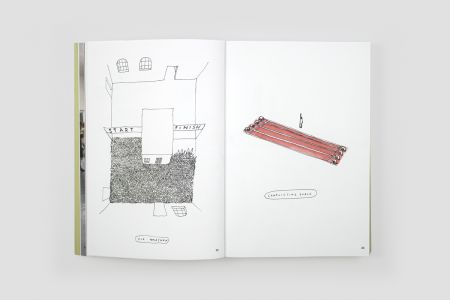 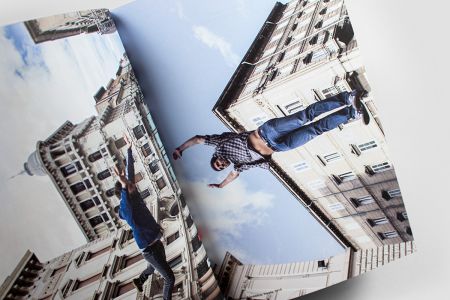 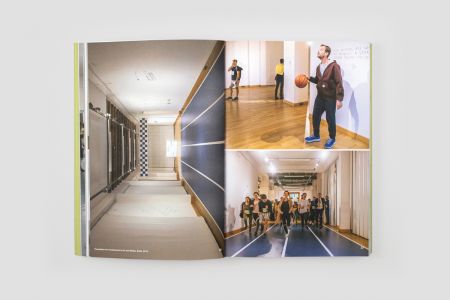 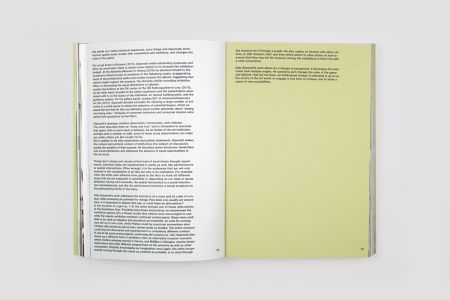 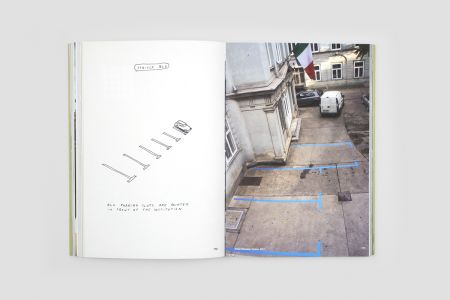 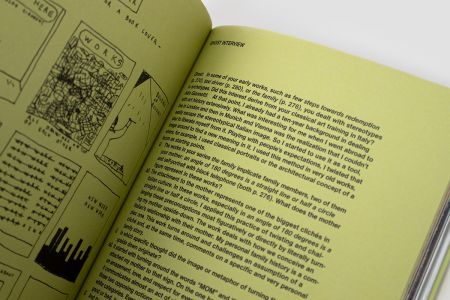 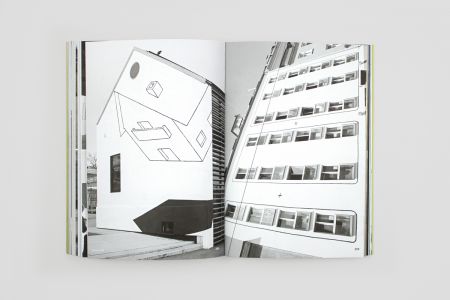 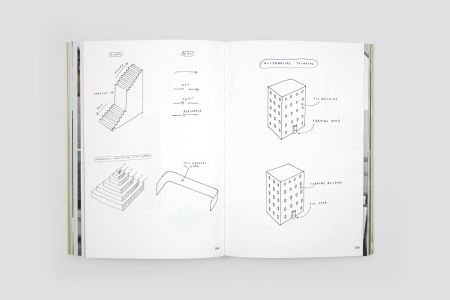 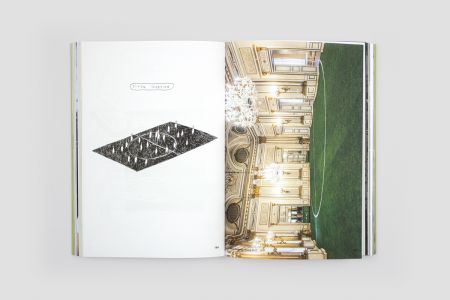 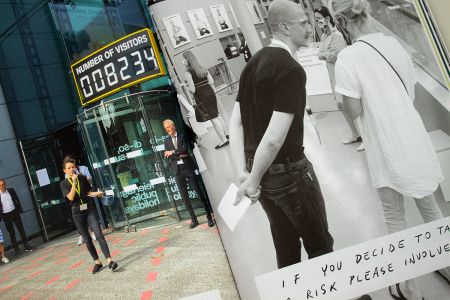