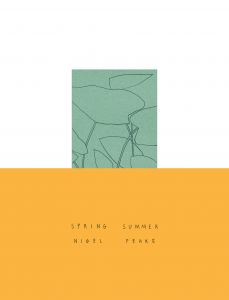 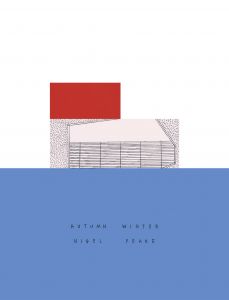 order
wishlist
Nigel Peake's drawings for Japanese distillery Mitosaya.
“Mitosaya is a distillery founded by Hiroshi Eguchi, located in Chiba prefecture, a few hours outside of Tokyo. It use to be a botanical garden. I have visited twice, both times in late autumn. Each visit to Mitosaya was as if dropping into a small new world, one that Hiroshi and his family have shaped. The drawings presented in these two slim volumes have been made as labels for Mitosaya's brewing this year.”
Nigel Peake
Nigel Peake (born 1981 in Ireland), who grew up in Ballytrustan (County Down) and currently lives between there and Paris, originally studied architecture in Edinburgh for six years and in 2013 lived in Switzerland for a period to teach an architectural studio.  In the past 10 years he's written and drawn 41 books, both for publishers Laurence King and Phaidon as well as under his own steam, covering cycling, bridges, cities, shapes, patterns, maps and much much more. His distinctive drawings have also appeared on work for Hermès, New York Times, FLOS, Tate, and the Royal Horticulture Society and he's had exhibitions in New York, San Francisco, Paris, Shanghai and London. He once cycled from Edinburgh to Budapest and it's probably fair to say that both architecture and cycling are a heavy presence in his extensive body of work.
order wishlist
published in November 2020
no text
19,5 x 25,5 cm (softcover)
16 + 16 pages (color ill.)
22.00 €
ISBN : 978-3-907179-21-5
EAN : 9783907179215
in stock 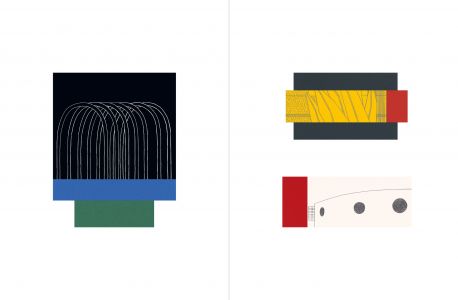 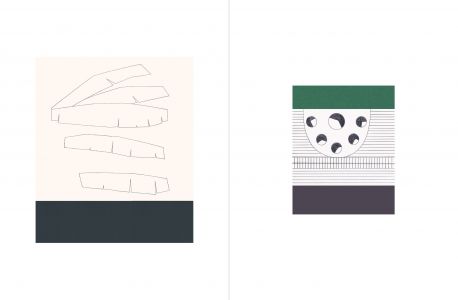 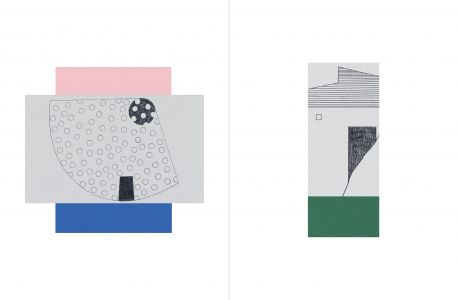 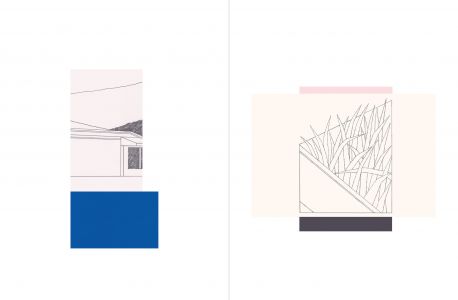 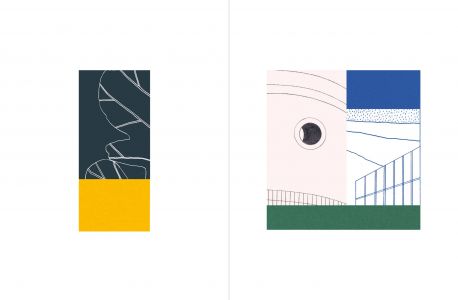 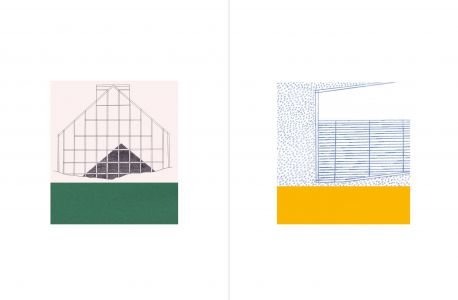 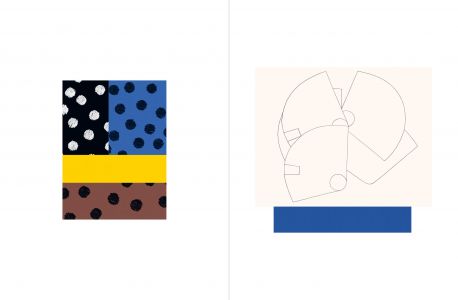 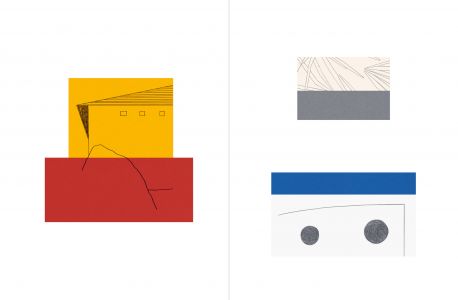 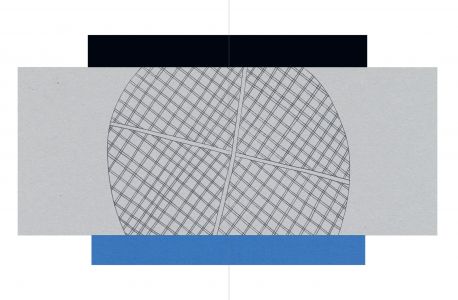 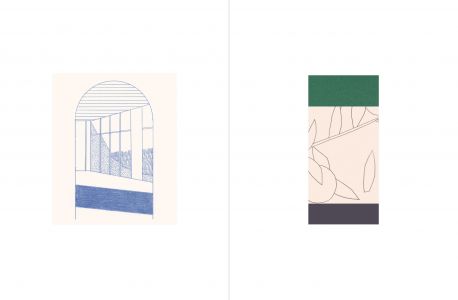