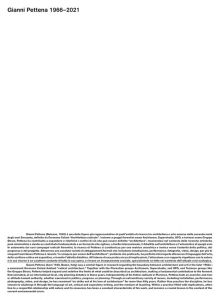 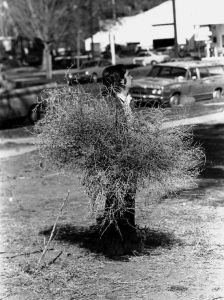 wishlist
The first book to cover the entire span of the “anarchitect” Gianni Pettena's career.
A series of focused and in-depth studies and a rich and exhaustive set of illustrations accompany this volume. While the division into themes that gives the book its structure follows the detailed analysis carried out by Luca Cerizza and serves to highlight possible recurrent areas of research in Pettena's work, above and beyond any chronological and formal articulation, the other essays concentrate on more specific aspects of his practice.
Architect, artist and critic, professor of the History of Contemporary Architecture at the University of Florence and of Planning at California State University, Gianni Pettena (born 1940 in Bolzano) belongs to the original group—along with Archizoom, Superstudio and UFO—of radical Italian architecture. Without denying his background in architecture, he was convinced of the need to rethink the meaning of the discipline, just like the other “radicals”, using the languages of “spatial” research of Conceptual Art and American Land Art, instead of the traditional languages of architectural planning. This tendency emerges from the publication L'anarchitetto and from the performance-declaration Io sono la spia. As a critic and architectural historian, he readdressed the themes of “radicalism” in the exhibition “Radicals. Architettura e Design 1960-1975” at the Venice Biennale of Architecture in 1996 and in the exhibitions “Archipelago” (1999) and “Radical Design” (2004). He has also written on funk architecture, on radicalism, on “spatial” artistic research, as well as design and architecture.
wishlist
Edited by Luca Cerizza.
published in October 2020
bilingual edition (English / Italian)
24 x 32 cm (softcover)
288 pages (ill.)
ISBN : 978-88-6749-364-7
EAN : 9788867493647
sold out 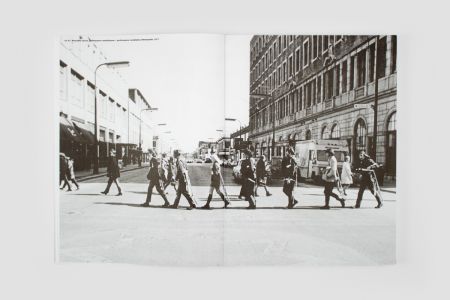 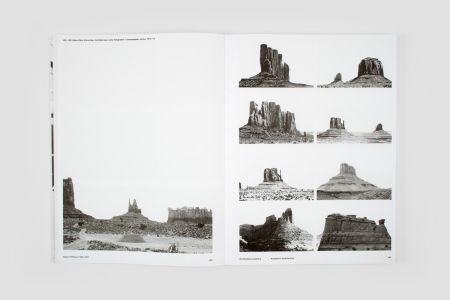 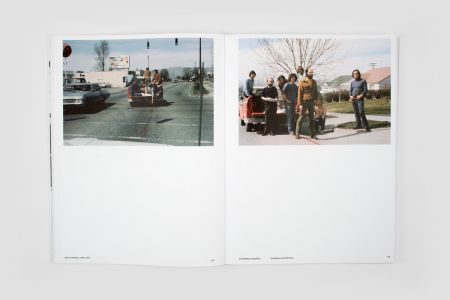 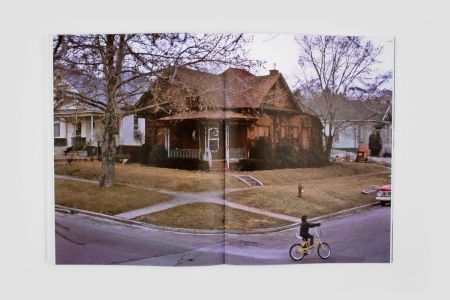 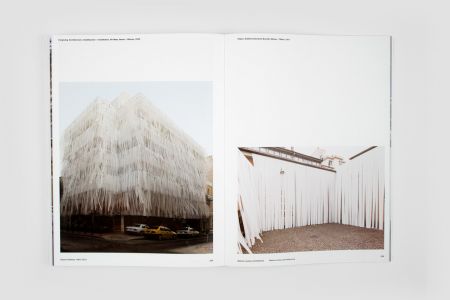 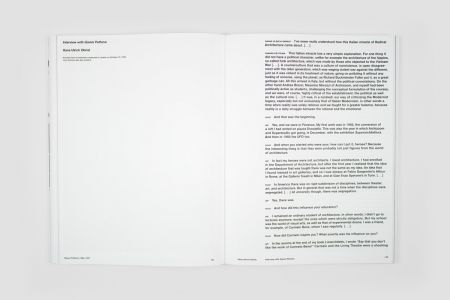 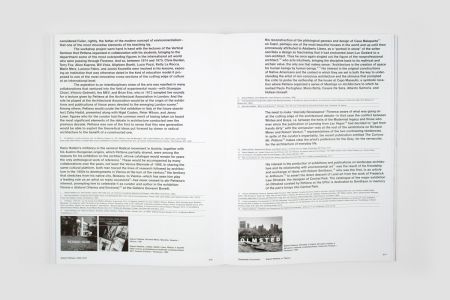