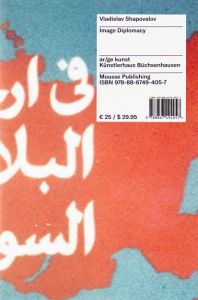 order
wishlist
An artistic research on the political construction of representations of socialist and capitalist modernity during the Cold War, through a history of exhibitions.
This publication documents Vladislav Shapovalov's eponymous long-term project, and includes a selection of previously unpublished documents from archives in Russia, Italy and the United States, with the aim to shed light on the unknown aspects of the struggle between capitalist and socialist modernities through the means of traveling exhibitions during the Cold War.
Vladislav Shapovalov's artistic research "Image Diplomacy" compares neglected cultural and political heritage of the Soviet exhibitionary complex with the story of the world tour of The Family of Man exhibition, nowadays reconstructed at Clervaux Castle, Luxembourg and included in the UNESCO Memory of the World list. The book combines documentary materials with the original contributions of renowned scholars and offers a new perspective on the topics of display and politics of representation from the time when visual culture and exhibition design were capable of shaping political imaginary and forming transnational communities.
Published following the eponymous exhibition at Künstlerhaus Büchsenhausen, Innsbruck, in 2016-2017.
Vladislav Shapovalov (born 1981 in Rostov-on-Don, Russia, lives and works in Milan and Moscow) is a research-based artist and filmmaker. He was a member of the art-group Radek Community (1999-2007). Since 2008 he has been working independently on projects that focus on rethinking images, cultural artefacts and the construction of narratives as a way to construe and analyse geopolitical configurations.
order wishlist
Edited by Emanuele Guidi and Andrei Siclodi.
Foreword by Emanuele Guidi and Andrei Siclodi; conversation between Vladislav Shapovalov and Emanuele Guidi; film script by Vladislav Shapovalov; essays by Gudrun Ratzinger, Alex Fletcher, Andrei Siclodi.
published in January 2021
English edition
16 x 24 cm (softcover)
92 pages (ill.)
25.00 €
ISBN : 978-88-6749-405-7
EAN : 9788867494057
in stock 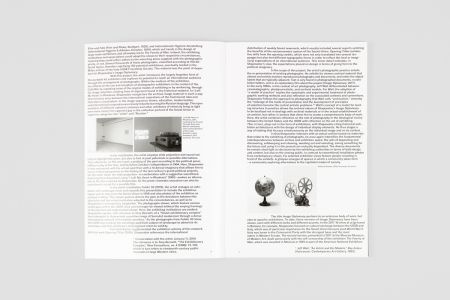 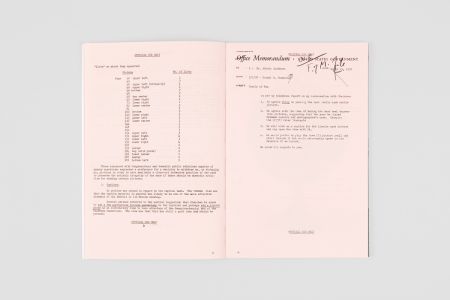 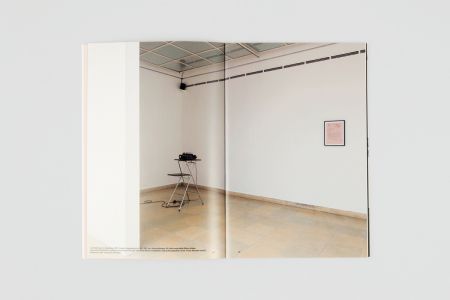 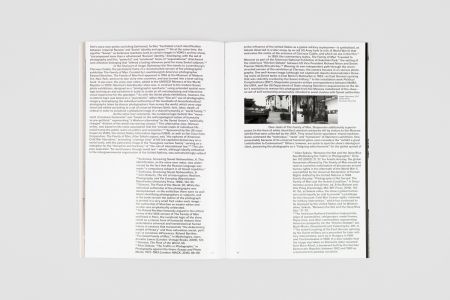 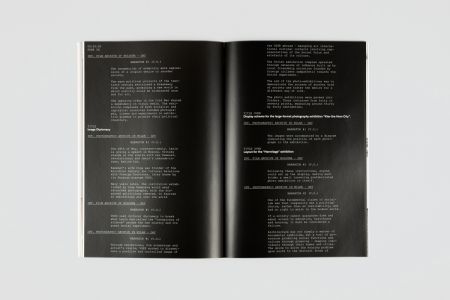 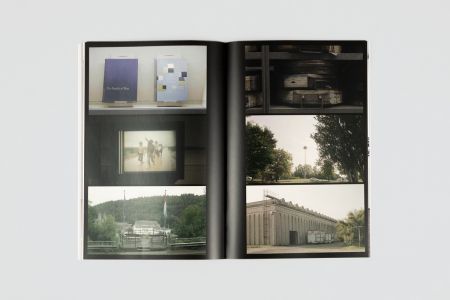 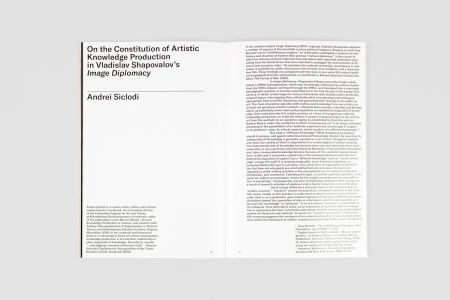