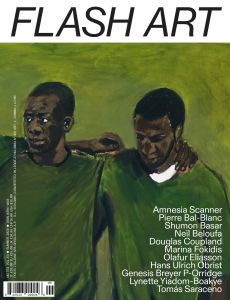 order
wishlist
Flash Art Summer Issue.
This recent times, often overlapping events that have transpired, have suddenly been cast in a new perspective as people around the world have come together, both physically and online, to protest systemic racial injustice. This Summer issue of Flash Art focuses on one aspect among the kaleidoscope array of images that seem to suggest a newly evolving "war on terror" clearly evident, as is our habit of pursuing multifaceted reflections on individuality and collectivity in a wide range of contexts—including psychology, public and domestic space, the internet, and the environment.
In this issue: Olafur Eliasson essay by Elise Hunchuck while Carlos Kong notes how Neïl Beloufa "satirically underscores the precarious conditions [that] produce subjectivity"; the music duo Amnesia Scanner's visual essay in which their distinctive dystopian vision implodes before the whisperings of an animatronic oracle; Tomás Saraceno's studies on spiders and their behavior by Stefanie Hessler; plus, a touching memory of Genesis Breyer P-Orridge by Jane Ursula Harris ; Shumon Basar, Douglas Coupland and Hans Ulrich Obrist on the notion of "The Extreme Self"; and a reflection on the current global landscape by Marina Fokidis; finally, the second episode of The Curatorial Gaze, column by Pierre Bal-Blanc, and much more.
Flash Art is an international quarterly magazine and publishing platform dedicated to thinking about contemporary art, exploring the evolving cultural landscape through the work of leading artists, writers, curators and others. One of Europe's oldest art magazines, Flash Art was founded in Rome in 1967, before relocating to Milan in 1971, and was originally bilingual, published in both Italian and English. In 1978 two separate editions were launched: Flash Art International and Flash Art Italia. Today the magazine remains one of the most recognizable and widely read publications of its kind, and is distributed in 87 countries.
order wishlist
published in August 2020
English edition
22,5 x 29 cm (softcover)
132 pages (color & b/w ill.)
15.00 €
in stock 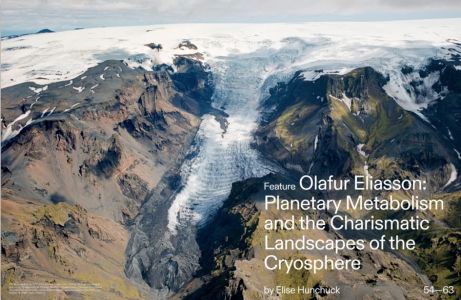 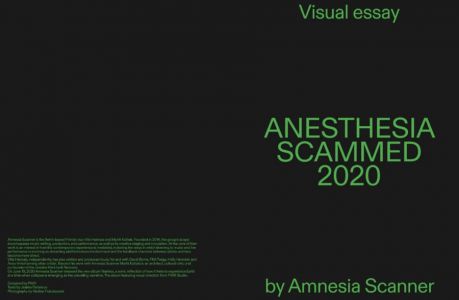 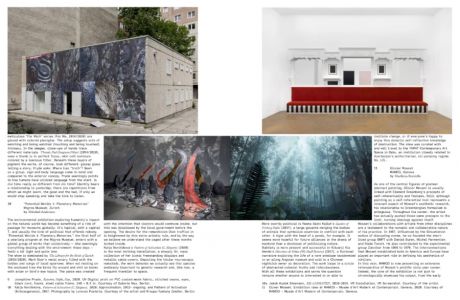 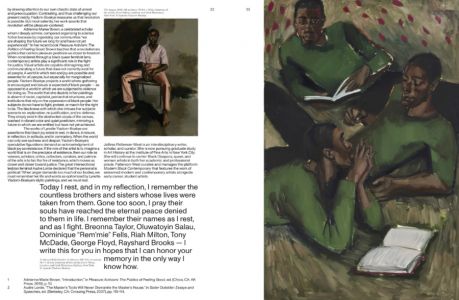 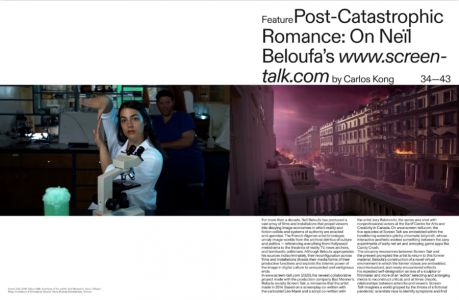 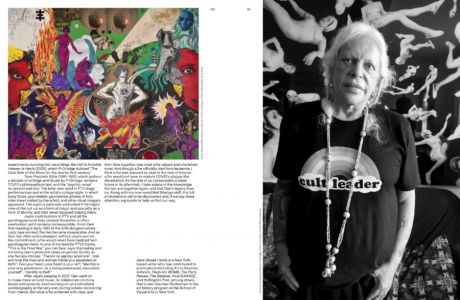