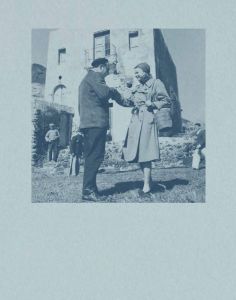 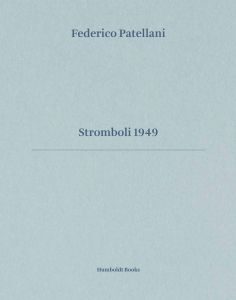 order
In the spring of 1949, while they were shooting “Stromboli” on the island of the same name, Ingrid Bergman and Roberto Rossellini began a love affair which was to cause a scandal. The great photographer Federico Patellani documented the development of the film as well as life on the island.
“Dear Mr. Rossellini, I saw your films Open City and Paisan, and enjoyed them very much. If you need a Swedish actress who speaks English very well, who has not forgotten her German, who is not very understandable in French, and who in Italian knows only ‘ti amo,’ I am ready to come and make a film with you.” Rossellini, after receiving this letter from Ingrid Bergman—then one of the greatest Hollywood stars—involved her in the project that would become the film Stromboli (1950), but even before the film was released, it was the love story between the Roman director and the Swedish actress that filled the pages of newspapers far and wide. Federico Patellani, one of the finest photographers of the day, arrived on the Aeolian island: his shots made their way right around the world, for they documented not only the development of the film but also the living conditions of the inhabitants and the power of the elements. From the Patellani Archive, now housed at the Museo di Fotografia Contemporanea of Milano-Cinisello Balsamo, photographs have come to light that help us reconstruct that famous story in its entirety.
Federico Patellani (1911-1977) was an Italian photographer. An eye-witness to Italian life thanks to photo series like Italia Magica. His link with cinema began with the production of the film Old-Fashioned World by Mario Soldati, and continued in 1953 as assistant director to Alberto Lattuada on She-Wolf. Patellani travelled the world on more than one occasion for his photo shoots with a decidedly journalistic nature.
order
Photographs by Federico Patellani.
Texts by Alberto Bougleux, Goffredo Fofi, Kitti Bolognesi, Giovanna Calvenzi. 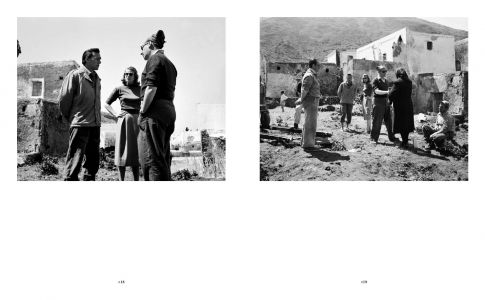 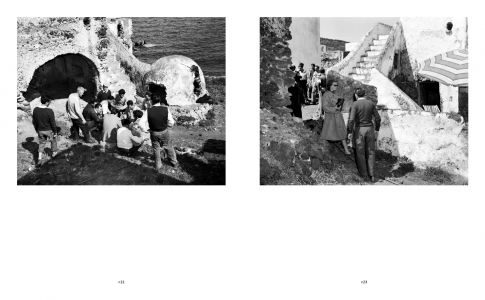 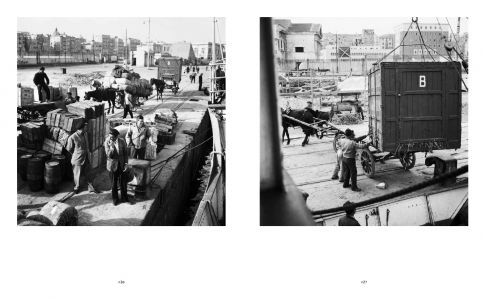 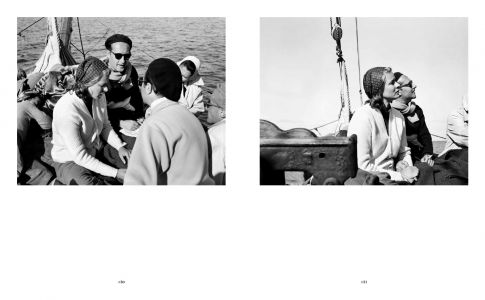 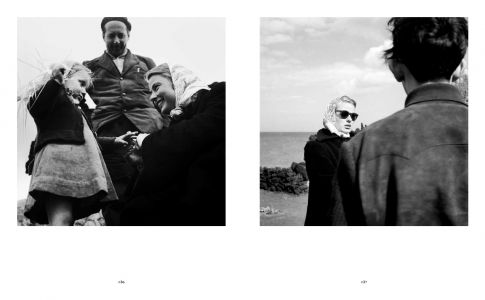 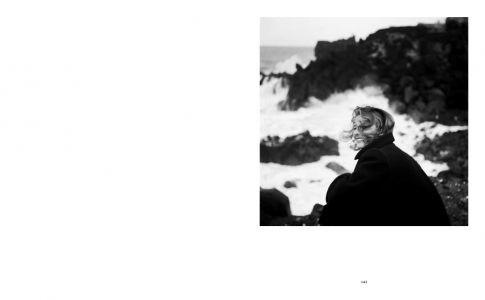 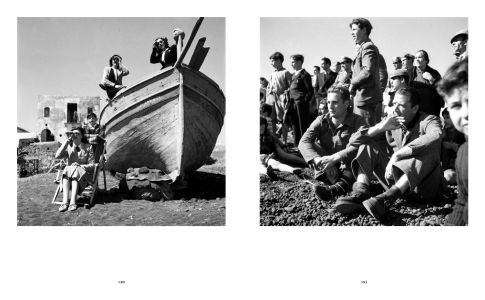 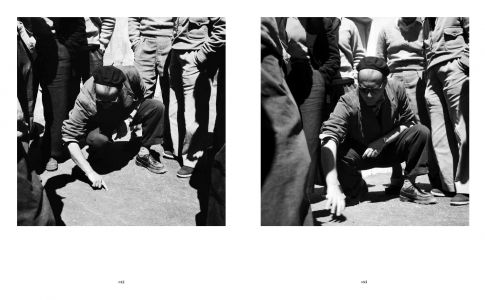 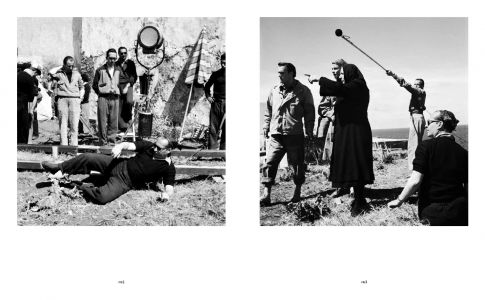 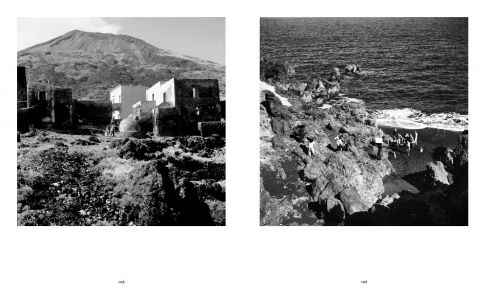 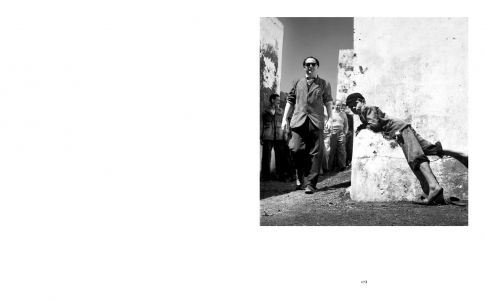 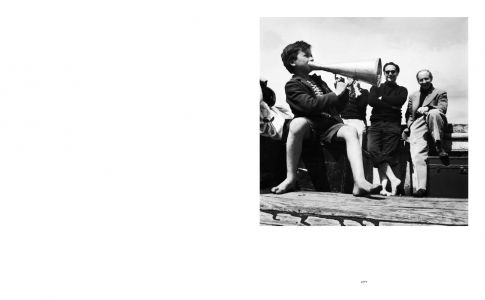 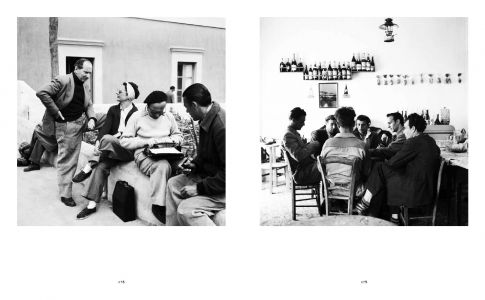 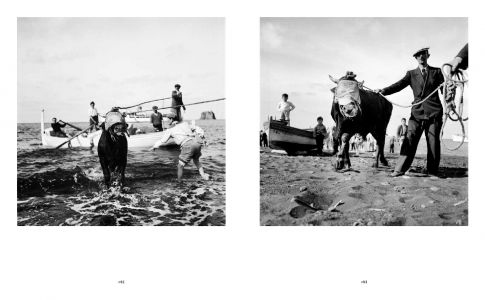 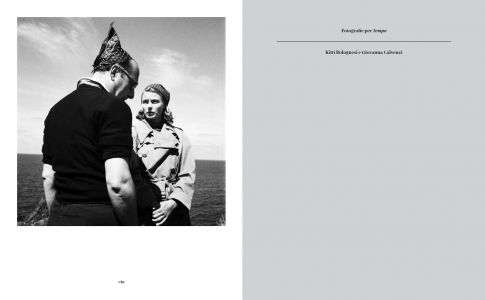 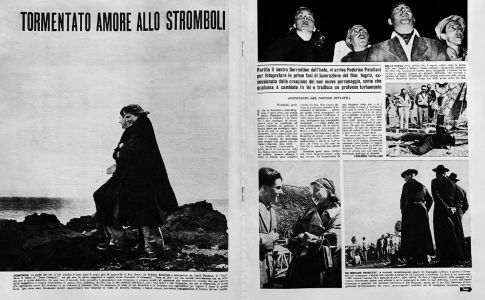