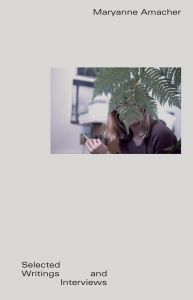 wishlist
The life and work of Maryanne Amacher are as vast as they are as yet unknown. Situated at the very onset of serious study of her papers, Amy Cimini and Bill Dietz offer a heterodox and idiosyncratic selection of largely unpublished documents spanning the bandwidth of the still unprocessed contents of the Amacher archive.
From personal notes and letters to program notes, manifesti, and unrealized project proposals, the documents are framed by longer interviews with Amacher that discuss corresponding periods of her life. The book's otherwise chronological organization leads readers carefully into Amacher's transforming musical thought, but the book also works strenuously against the definitive completism often associated with a “collected writings.” Rather, Dietz and Cimini redouble the Archive's unprocessed status as the book's ethical mode of organization. This book is an invitation to an ongoing process that—because ongoing—must be encountered as provisional, promissory and open-ended. The book assembles staggeringly rich primary material and at the same time asks what it means to assemble those materials while the ground is still very much shifting under the question “who was Maryanne Amacher?” Because Amacher worked across nearly every imaginable media format, this book will be be of tremendous interest to theorists and practitioners in media and communications, urban design, contemporary art history, music studies, sound studies, film, radio, art criticism and performance studies—in short, the burgeoning configuration of disciplines that we might call an ‘intermedial humanities.' But at the same time, this book challenges any area of music, sound or media studies that would remake itself by recovering understudied figures. This book is about doing things a different way. This collection is organized to foreground Amacher's many sounds and many voices so that whatever music and social constellations might join this ongoing process can do so in and through her words.
Also available in softcover edition.
Maryanne Amacher (1938-2009) was a composer of large-scale fixed-duration sound installations and a highly original thinker in the areas of perception, sound spatialization, creative intelligence, and aural architecture. She is frequently cited as a pioneer of what has come to be called “sound art,” although her thought and creative practice consistently challenges key assumptions about the capacities and limitations of that genre. Often considered to be a part of a post-Cagean lineage, her work anticipates some of the most important developments in network culture, media arts, acoustic ecology, and sound studies.
wishlist
Edited by Bill Dietz and Amy Cimini.
published in November 2020
English edition
15 x 23 cm (hardcover, cloth binding, dust jacket)
398 pages (b/w ill.)
ISBN : 978-1-7337235-7-2
EAN : 9781733723572
sold out 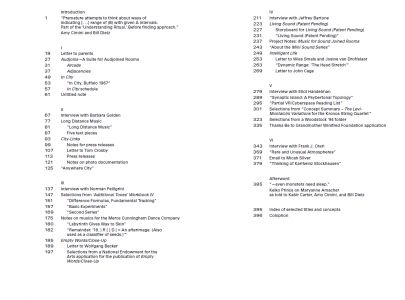 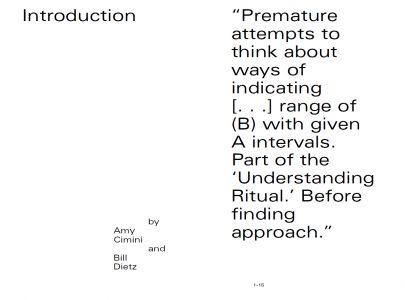 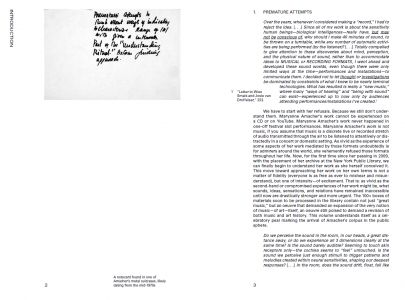 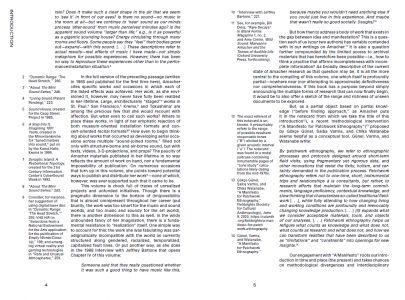 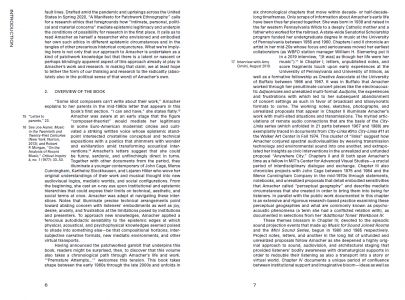 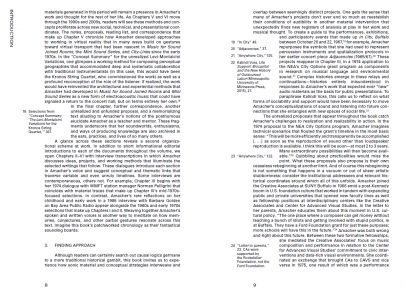 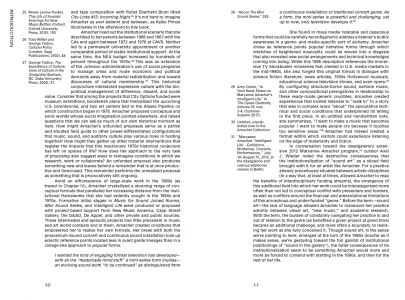 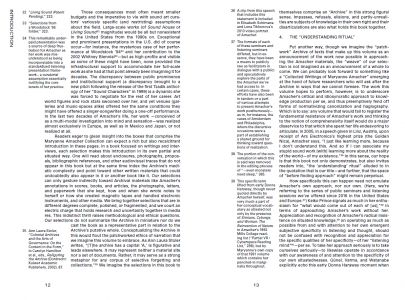 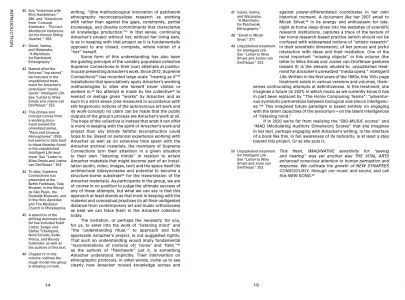 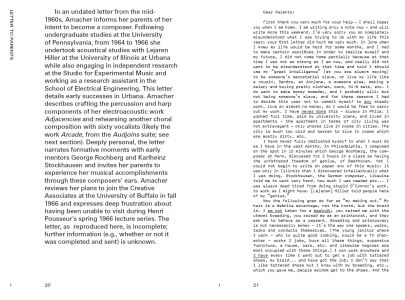 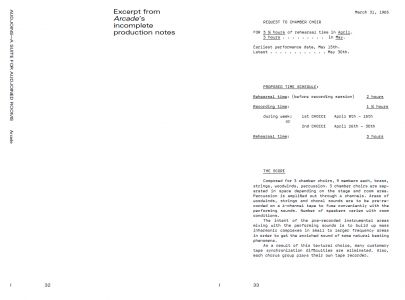 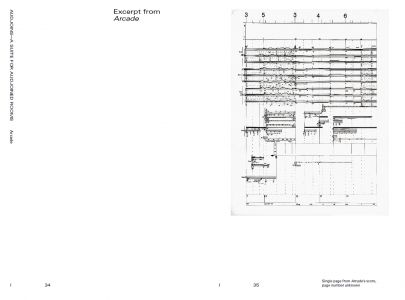 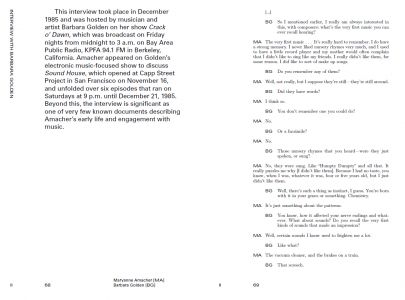 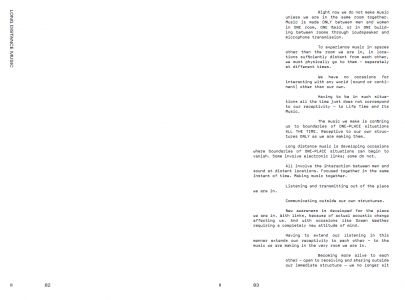 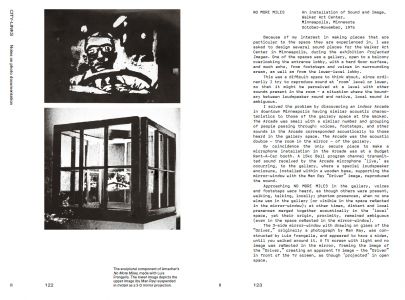 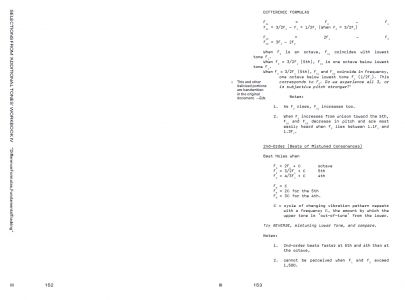 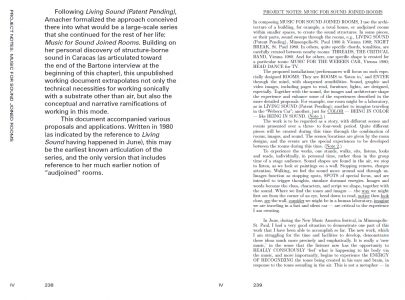 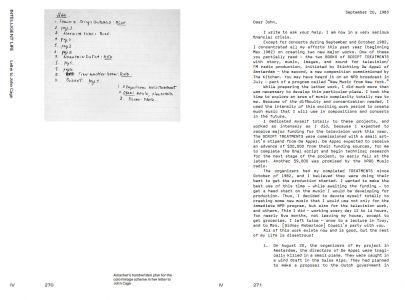