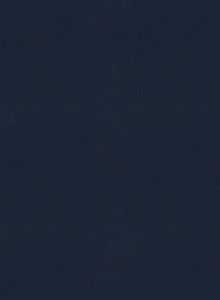 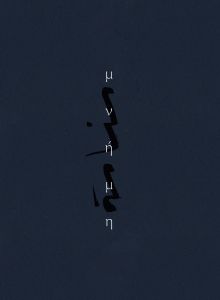 order
wishlist
A limited edition artist's book, Mnēmē presents the work of the Tunisian artist Nidhal Chamekh, and his two series: "De quoi rêvent les martyrs" and "Le battement des ailes", through thirty-four independent drawings collected in a luxurious boxed portfolio.
Some drawings were recently exhibited, on several occasions, in London, Tunis and also at the 56th Venice Biennale. The publication underscores the simultaneous self-evidence and complexity of these drawings, inviting two authors-interpreters, including Omar Berrada who proposes to see them as “rebuses deploying the visual unconscious of Tunisian modernism, its dreamed-of revolutions and its repressed phantoms. Any representation is to be taken in the theatrical sense. The drawn page is a theatre with no set, where the dream scene is being played out”.
Born in 1985 in Dahmani, Tunisia, Nidhal Chamekh graduated from the School of Fine Arts in Tunis and the University of Sorbonne in Paris. He continues to work and live between the two cities.
Nidhal Chamekh's creations reflect on the times we inhabit. His artwork is situated at the intersections of the biographic and the political, the lived and the historical, the event and the archive. From drawing to installations, and from photography to videos, Nidhal Chamekh's oeuvres dissect the constitution of our contemporary identity.
His artwork has been exhibited at the Venice Biennial, the Aïchi Triennale, the Yinchuan Biennial, the Dakar Biennial and has been shown in Tunis at Politics Collective exhibitions, in Paris at The Arab World Institute, The Drawing Now, in Italy at FM Contemporary Art Center, in London at Drawing Room, during 1:54 Art Fair and in Art Basel and the Hood Museum among others.
order wishlist
Texts by Omar Berrada and Arafat Sadallah.
published in October 2021
trilingual edition (English / Arabic / French)
23 x 30 cm (box set)
34 sheets (34 ill.) + booklet
54.00 €
ISBN : 979-10-93781-12-9
EAN : 9791093781129
in stock 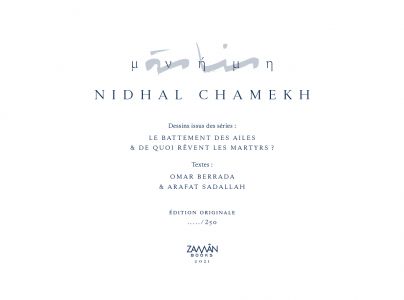 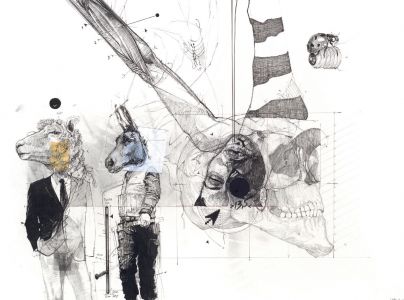 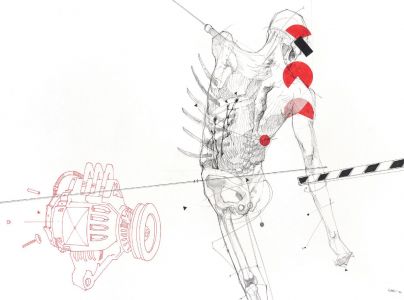 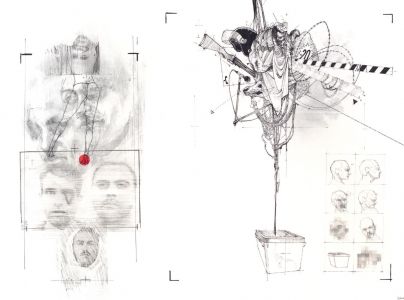 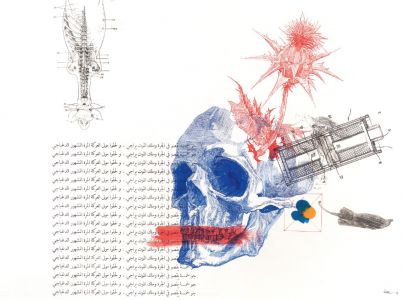 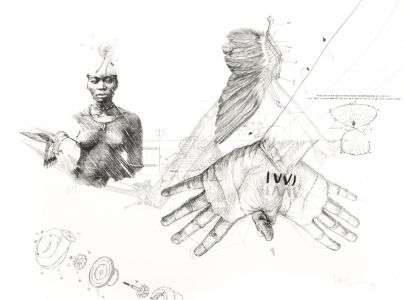 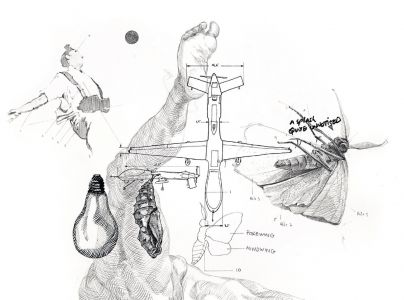 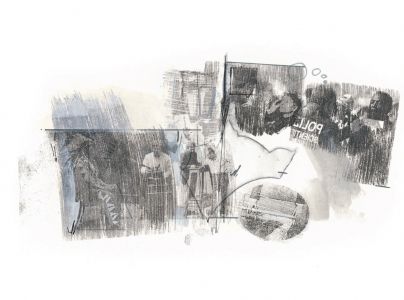 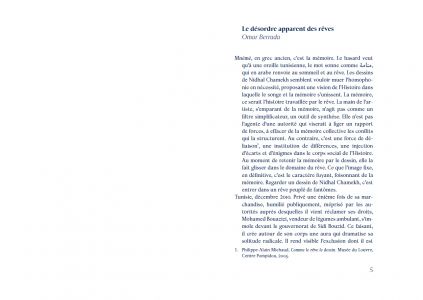 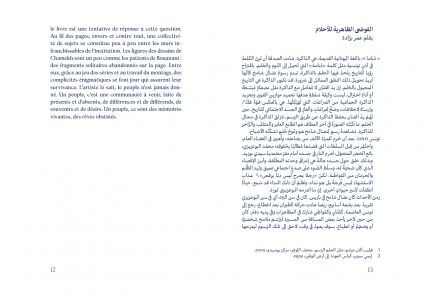 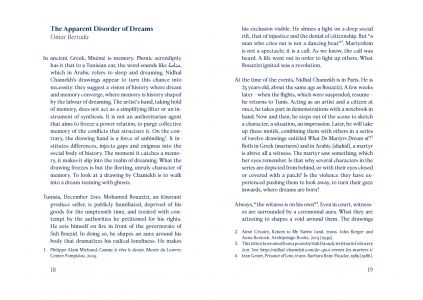 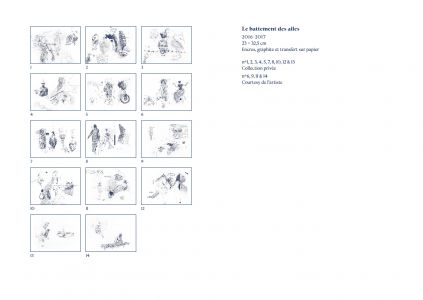 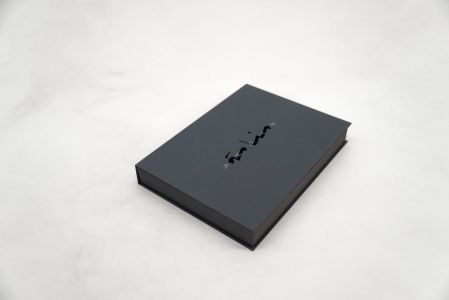 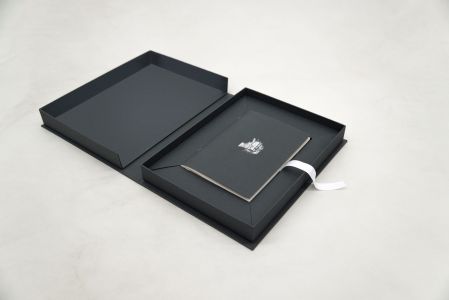 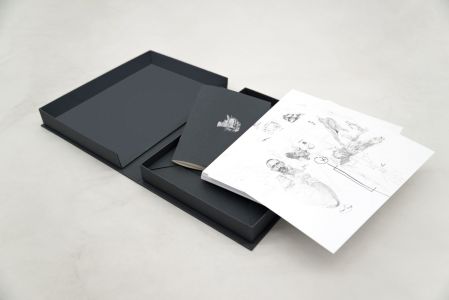