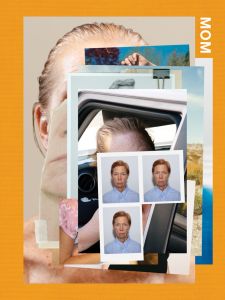 order
wishlist
First monograph by Charlie Engman, the rising star of fashion photography: a vast series of pictures (500 images) of his mother, made over the course of more than a decade. With texts by Rachel Cusk and Miranda July.
The book's title reveals the identity of its protagonist: Kathleen McCain Engman has been posing for her son Charlie since 2009. And yet MOM shows us a face we never really get to know: while we soon become acquainted with her freckled complexion and intense gaze, her position in the images becomes increasingly unclear. Engman first began shooting his mother because she was available, ever-willing to meet the demands of one of her children. But what began as a casual, organic process evolved into an intense collaboration. The result is neither a family album nor a filial tribute but a much deeper and far more complex interaction: one that raises questions about the limits of familiarity, the rules and boundaries of roles and representation, vulnerability and control, and what it means to look and to be seen.
Photographer Charlie Engman (born 1987 in Chicago, lives and works in Brooklyn) started taking pictures while studying Japanese and Korean studies at the University of Oxford. Intertwining with his art practice, he now stages, styles and photographs people and objects for notable fashion magazines and brands, garnering accolades like “captivating” and “daring” for his photo series, campaigns and compositions. His extraordinary visual sensibility consistently carries conviction and pushes the boundaries of fashion photography. Charlie Engman's work has appeared in AnOther Magazine, Dazed, T: The New York Times Style Magazine, Vogue, The New Yorker et al. and in campaigns for Prada, Marni, Hermès, Sonia Rykiel, Stella McCartney or Vivienne Westwood.
order wishlist
Texts by Rachel Cusk and Miranda July. 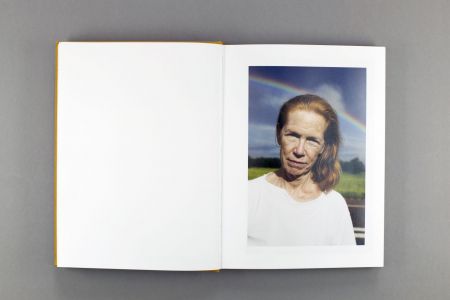 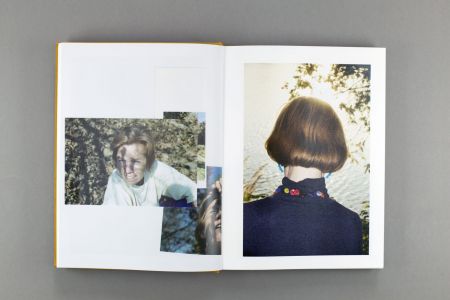 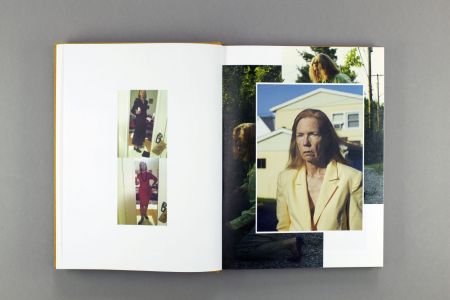 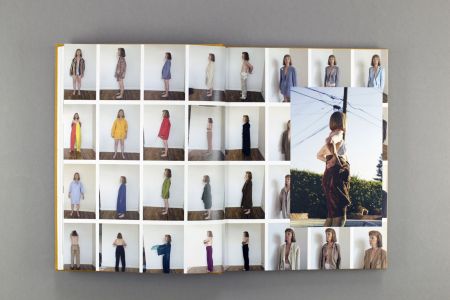 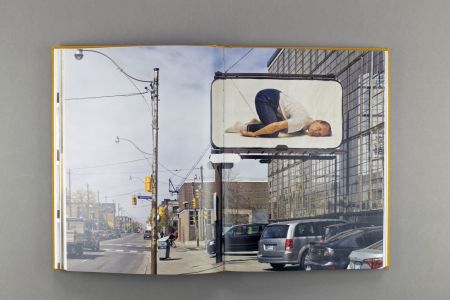 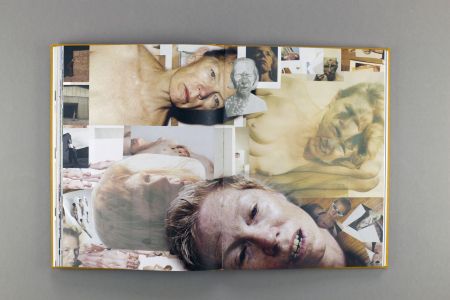 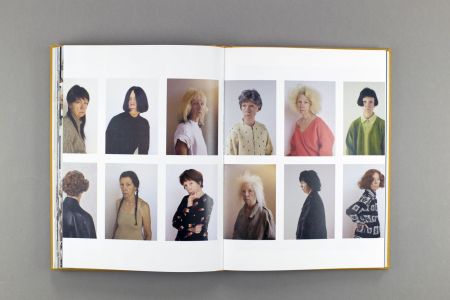 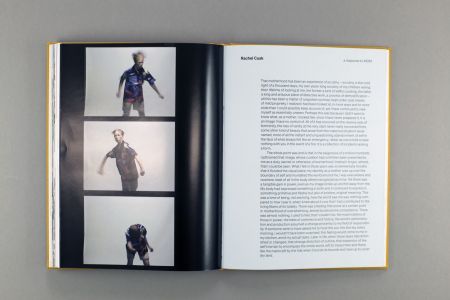 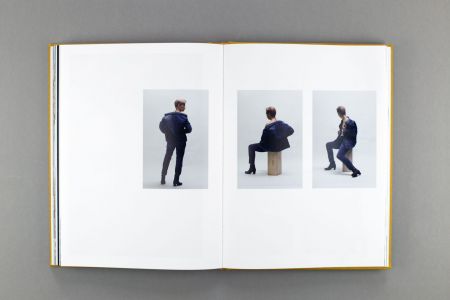 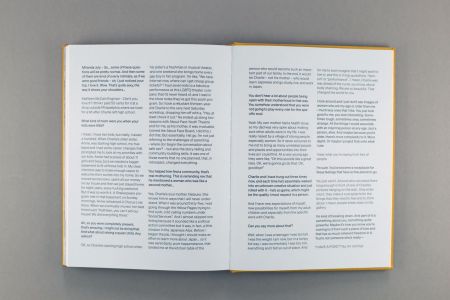