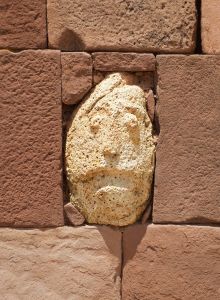 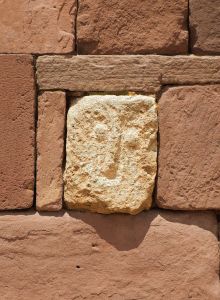 order
wishlist
A return on Mark Geffriaud's film installation (artist's book).
The film installation around which Mark Geffriaud's exhibition at Le Plateau was designed in 2016 examines our relationship with time. It consists of footage of two different locations, namely, the construction site of what will be the world's biggest telescope in the Atacama Desert in Chile and, the shores of Lake Titicaca, between Bolivia and Peru, where large building stones were abandoned more than a thousand years ago. Different theories on the building for which they were intended rely on the past to construct various projections of a future that will forever remain fictitious.
The book deux mille quinze, conceived by Mark Geffriaud in partnership with Coline Sunier & Charles Mazé, in written form going against the grain of the project, provides another aspect to the exhibition staged at Le Plateau by using as a starting point various images made by the artist that, hanging on the walls and shelves of his studio, re-enact a narrative referring to the production process of such a work. Page after page, we look back through a history reflecting the origin of the creation of the 9project.
Published following the eponymous exhibition at Le Plateau / Frac Île-de-France, Paris, in 2016.
Based on the production of installations, sculptures, films and performances the work of Mark Geffriaud (born 1977 in Vitry sur Seine, lives and works in Paris) focuses on the construction of time and memory. The apparition (circulation) and disappearance (oblivion) of images and forms prepares the ground of a fragmented archaeology in which misunderstanding as a cognitive process plays a great part. Free associations, formal comparisons and false fictions allow the artist to share a kind of subtle and shifted perception of the world. Mark Geffriaud's works suggest an absence and tends to draw the outline of a universe that the viewer is invited to fill up with his own projections.
order wishlist
Texts by Mark Geffriaud. 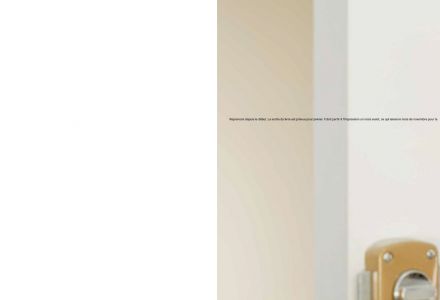 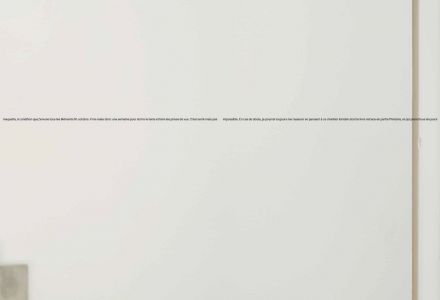 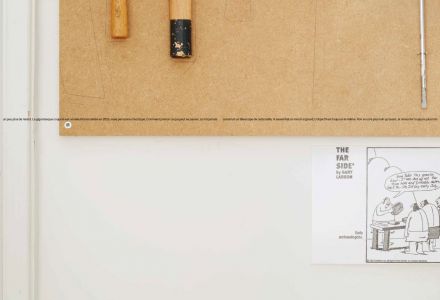 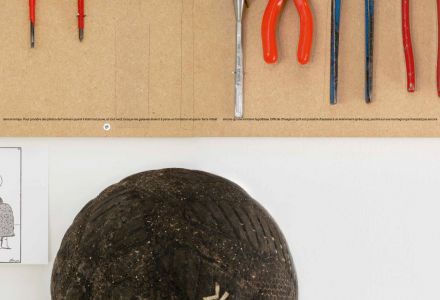 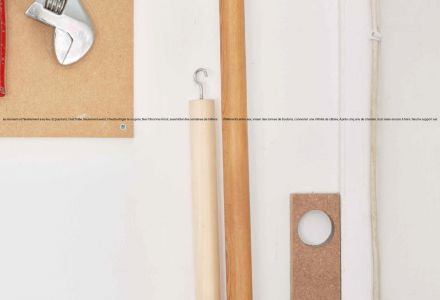 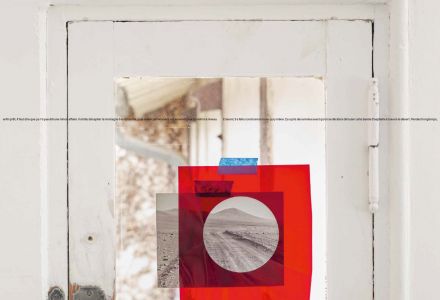 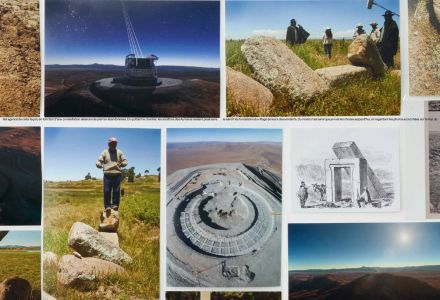 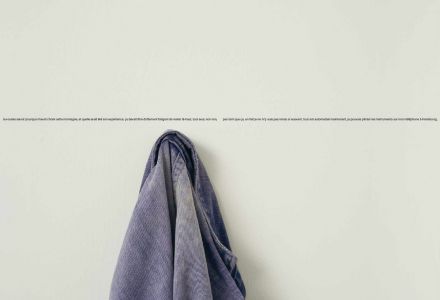 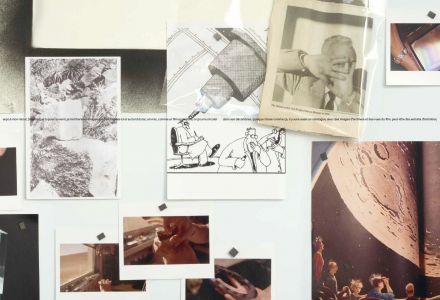