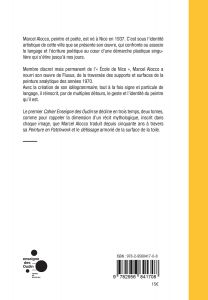 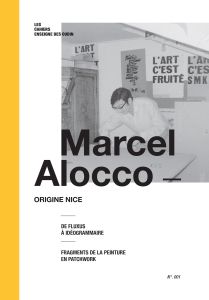 order
wishlist
The first “Cahier Enseigne des Oudin” (Enseigne des Oudin's booklet) highlights three periods of Marcel Alocco's work in two volumes, emphasizing the scale of a mythological tale printed in every image the artist and poet has offered over a fifty-year period, through his Patchwork Painting and the ornamented unweaving on the canvas surface.
Marcel Alocco was born in 1937 in Nice (France) where he has practically always lived and worked. Both an artist and a writer, he belongs to the School of Nice, from the first exhibition with Fluxus in the years 1960, to his contribution to the nascent analytical painting (later called Supports/Surfaces). From 1973 to now he has developed a genuine work rooted in his “Idéogrammaire” (Ideo-grammar) followed by the variations of his “Fragments du Patchwork” (Patchwork Fragments) and “Détissages” (Unweaving), works on cultures' writing crafts and memories, which are themes he has simultaneously tackled in his literary production.
order wishlist
Edited by Jannick Thiroux.
Texts by Alain Freixe, Laurence Imbernon, Raphaël Monticelli, Alain Oudin, Jannick Thiroux. 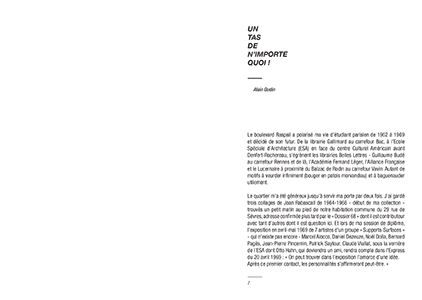 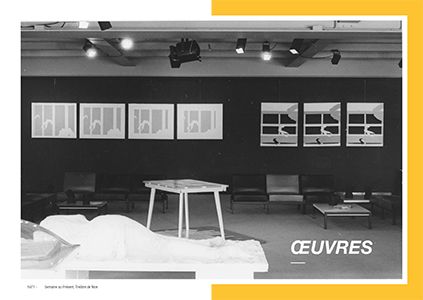 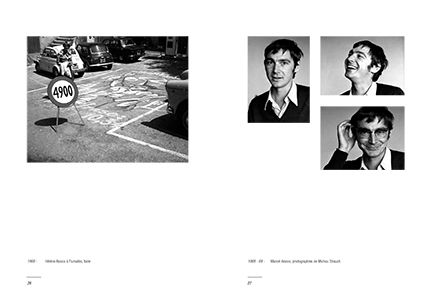 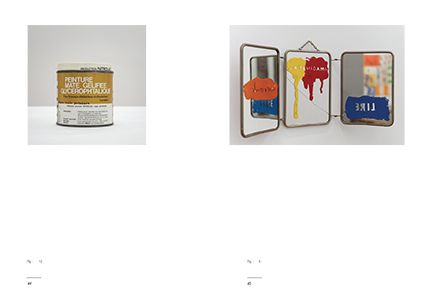 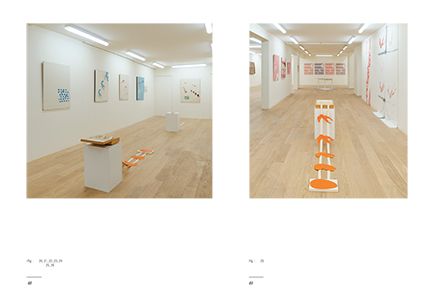 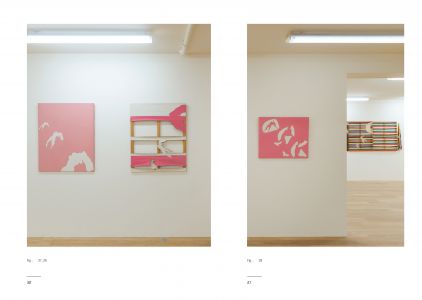 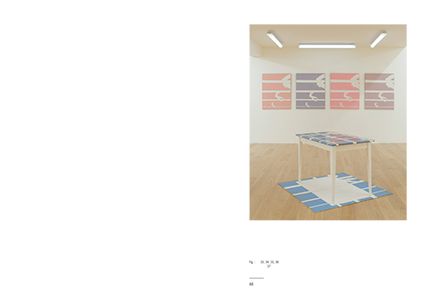 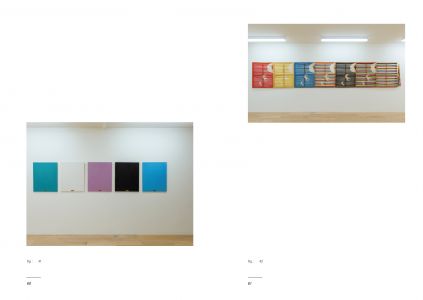 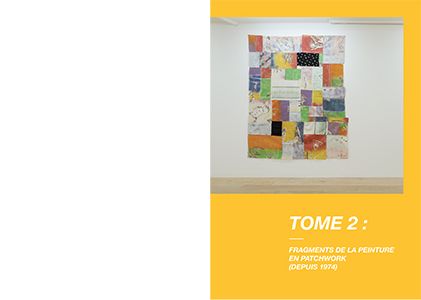 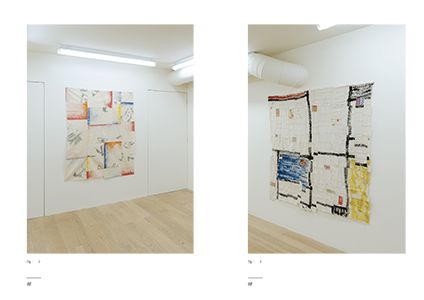 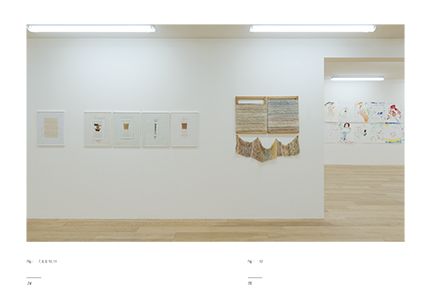 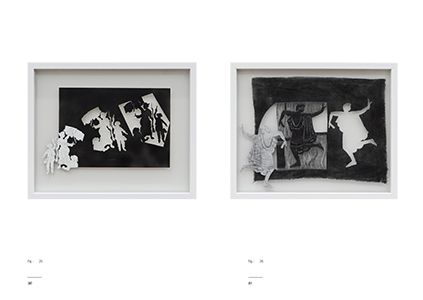