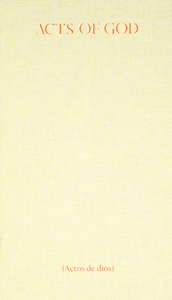 order
wishlist
Published on the occasion of the 58th Venice Biennale and edited by Magalí Arriola, Acts of God by Pablo Vargas Lugo reflects upon faith beyond the confines of religion, and finds its traces, in different forms, in our contemporary world.
“By reimagining the rites conventions that have shaped our cultural imaginary, Pablo Vargas Lugo has been able to speculate about what happens when the left hand is unaware of what the right hand is doing, when numbers operate like letters, or when during the course of one day, time is fractured into arbitrary and indivisible units.”—Magalí Arriola

Establishing parallels between our geological origin, mythical time, and the biblical genesis, the project intends to suggest new moral perspectives that reveal different ways of understanding current events, such as migration and poverty, greed and power, and skepticism, or, on the contrary, political messianism and religious fanaticism. Acts of God helps us imagine the new teachings that could be derived from the parables, from what may have remained hidden since the beginning of creation.
The work of Pablo Vargas Lugo (born 1968 in Mexico) takes elements of diverse disciplines such as astronomy, cartography or archeology. Through drawings, sculptures, paintings and installations, he develops visual and conceptual games that refer to language, to the conventions of certain measurement systems, to millenary traditions. The artist has developed an elegant visual language of intertwined and abstract motifs that make reference to the landscape, designs found in nature, maps, meteorological diagrams and science fiction.
order wishlist
Edited by Magalí Arriola.
Texts by Magalí Arriola, Larissa Harris, Adam Kleinman, Alan Page Arriaga, Pablo Soler Frost, Pablo Vargas Lugo.
published in July 2019
bilingual edition (English / Spanish)
15 x 25 cm (hardcover)
184 pages (ill.)
25.00 €
ISBN : 978-6-07605-596-0
EAN : 9786076055960
in stock 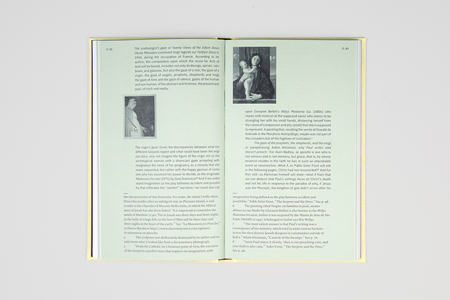 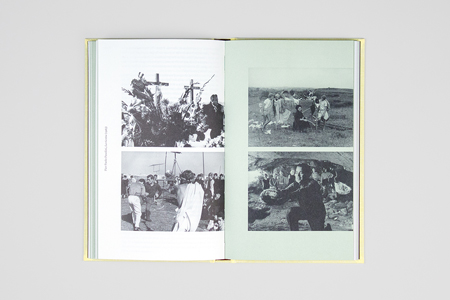 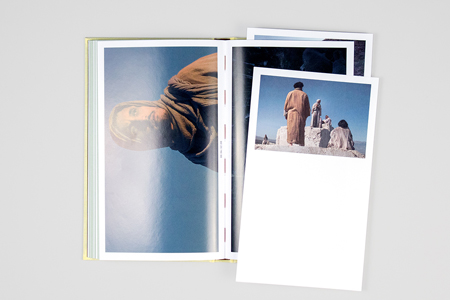 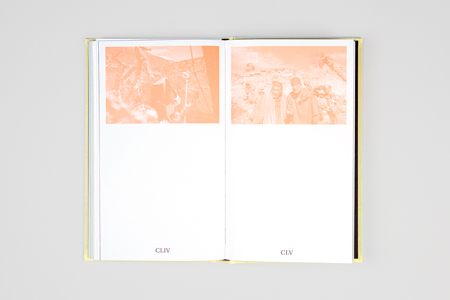