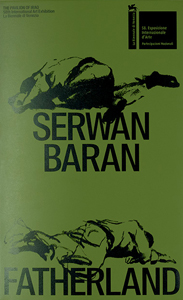 order
Commissioned by the Ruya Foundation for Contemporary Culture in Iraq and published on the occasion of the 58th Venice Biennale, Fatherland presents the work of Kurdish Iraqi artist Serwan Baran and his investigation of the concept of “fatherland” as opposed to what we traditionally understand as “motherland.”
“Fatherland explores the relationship between man and his homeland from the point of view of a soldier. It relates the trauma of several generations of men in Iraq, living first under a cruel dictatorship, which exploited them as mere cannon fodder, then enduring the aftereffects of this dictatorship, confrontation with and attack by the West, and later attack from within.”—Tamara Chalabi and Paolo Colombo

Mixing curatorial texts by Tamara Chalabi and Natasha Gasparian with a series of poems and original letters from the 1980s written by Iraqi soldiers and collected by the artist during the years, Fatherland is both a reflective document that echoes Baran's work and a commentary on the masculine and paternalistic dimension of the political culture in Iraq, a country dominated by men who have often enacted oppressive ideologies.
Born 1968 in Baghdad, Serwan Baran lives and works in Amman.
order
Edited by Tamara Chalabi, Paolo Colombo, Natasha Gasparian.
Texts by Tamara Chalabi, Paolo Colombo, Natasha Gasparian, Abdul Amir Jaras, Sargon Boulos.
published in July 2019
English edition
20 x 32 cm (softcover
64 pages (ill.)
18.00 €
ISBN : 978-88-6749-376-0
EAN : 9788867493760
in stock 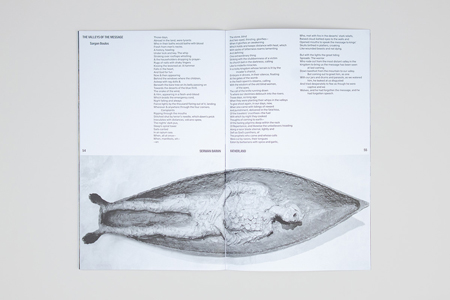 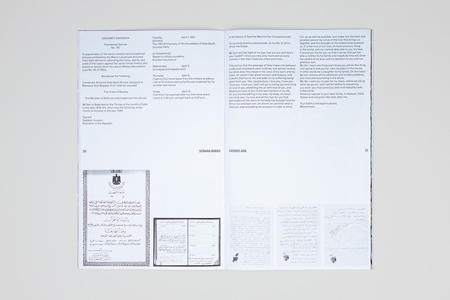 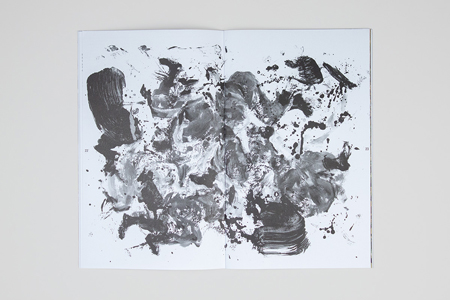 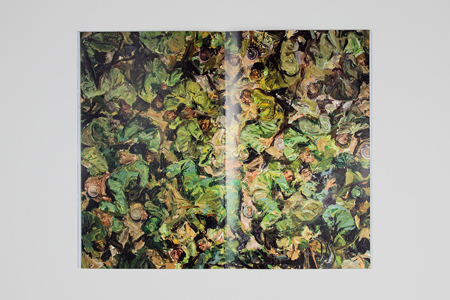