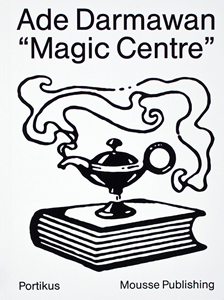 order
wishlist
Magic Centre revolves around the Indonesian publishing company of the same name, which was mostly active in the 1960s. It serves the artist as a lens through which he examines the social and political changes that reshaped his country during the years Magic Centre was in business.
“Although Darmawan draws considerable inspiration from people and from his surrounding environment, his approach to reality has never been rooted in typical understandings. His work reflects an attempt to play with rigorous standpoints or categorical divisions, such as religion, science, economy, politics, culture, ideology, history, et cetera, which he considers too narrow, failing to define actual, complex phenomena.”—Agung Hujatnikajennong

Magic Centre, the exhibition and the book by Ade Darmawan, revolves around the Indonesian publishing company of the same name, which was mostly active in the 1960s and rose to prominence with books that promised to enhance the reader's intellectual abilities. These books proffered “answers” to an audience hoping to lead a fulfilled life and master the challenges of modern capitalism. They reflect the production and dissemination of knowledge and throw the characteristic ideological fault lines of a society undergoing profound change into sharp relief. Making the flea market the primary locus for an artistic project, within Magic Centre a series of secondhand books are used by Darmawan as a manifestation of existing material culture, representing models of knowledge concerned with religion, politics, militarisms, management, economics, and science.
Published following the eponymous exhibition at Portikus, Frankfurt, in 2015.
An artist and curator, Ade Darmawan (born 1974 in Jakarta, he lives and works) is a founding member of the artists' collective ruangrupa, whose organizing activities, event series, exhibitions, radio programming, and publishing arm make it an influential institution in Jakarta's young arts scene.
Darmawan's own art explores his country, its history and, most importantly, its people. He often turns the spotlight on what he calls “minor histories”—events that in themselves may not possess historic relevance but, in the aggregate, make up a community's past. He uses a broad range of mediums including installations, digital prints and videos.
order wishlist
Edited by Philippe Pirotte and Fabian Schöneich.
Texts by Ade Darmawan, Agung Hujatnikajennong, Philippe Pirotte.
published in July 2019
bilingual edition (English / Indonesian)
21 x 28 cm (softcover)
88 pages (ill.)
26.00 €
ISBN : 978-88-6749-355-5
EAN : 9788867493555
in stock 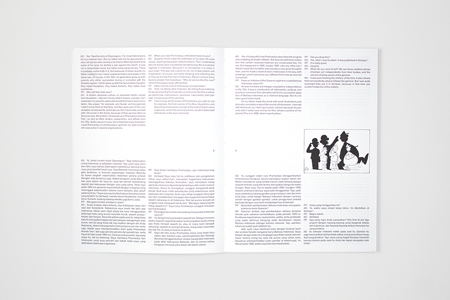 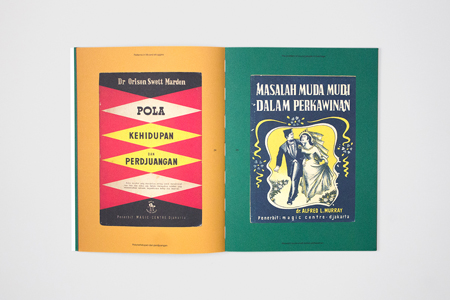 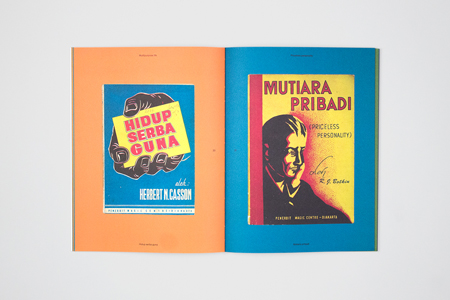 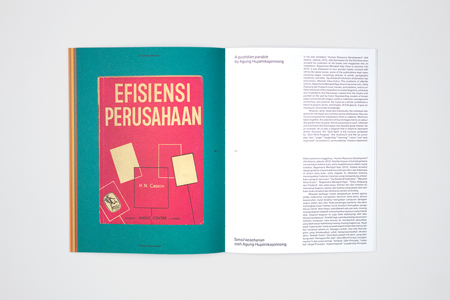 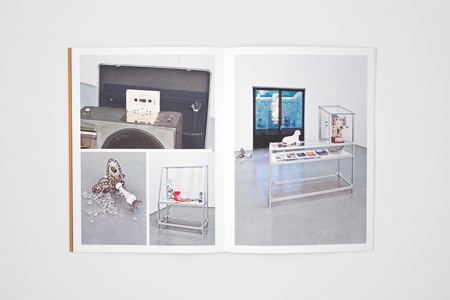