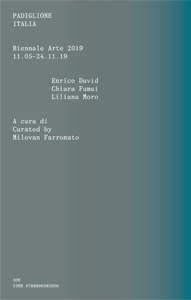 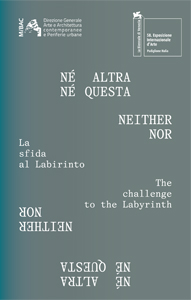 order
The catalogue of the Italian Pavilion at the 58th Venice Biennale investigates and develops the theme chosen by the curator Milovan Farronato for the exhibition: the labyrinth.
“Venice is a labyrinth which over the centuries has fascinated and inspired the imagination of many creative minds, including Borges and Calvino, the two greatest contemporary labyrinthologists, according to the mathematician Pierre Rosenstiehl” (MF). The book features the essay by Italo Calvino La sfida al Labirinto (“The Challenge to the Labyrinth”, 1962), translated for the first time into English, a narrative essay by Emanuele Trevi and a photographic essay by Giovanna Silva which broadens the vision of the maze in metaphorical terms, examining labyrinthine places such as Burri's Cretto and the archives of Pompeii. A series of brief essays complete with notes enhance the analysis of the labyrinth, revealing the keywords that guided the curator and the artists Enrico David, Chiara Fumai and Liliana Moro in the development of the exhibition project.
Milovan Farronato (Borgonovo Val Tidone, Piacenza, 1973. He lives and works in Milan and London). He is director and curator of the Fiorucci Art Trust, for which he has developed a number of projects, festivals and exhibitions: the “Roadside Picnic” itinerant artists' residence project; the annual “Volcano Extravaganza” festival (Stromboli, Naples, Dhaka, Bangladesh); the “Mycorial Theatre” symposium (with Paulina Olowska, Rabka-Zdrój, Poland, and São Paulo, Brazil). In 2018 Farronato was a member of the team of curators of the 4th Dhaka Art Summit; in 2016 he collaborated with the Serpentine Galleries on the “Magazine Sessions” series of performances; in 2015 he conceived a project for the public programme of the 14th Istanbul Biennial. From 2005 to 2012 Farronato was director of the Viafarini non-profit organization and curator at the Documentation Centre for Visual Arts (DOCVA) in Milan; from 2006 to 2010 he was associate curator of the Galleria Civica in Modena and, from 2008 to 2015, lecturer in Visual Culture at IUAV University in Venice. Currently Farronato sits on the Development Committee of the Chisenhale Gallery in London.
order
Edited by Milovan Farronato.
Texts by Stella Bottai, Italo Calvino, Enrico David, Milovan Farronato, Lavinia Filippi, Chiara Fumai, Liliana Moro, Emanuele Trevi. 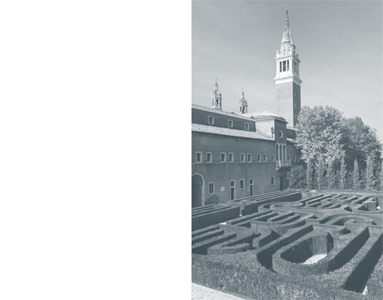 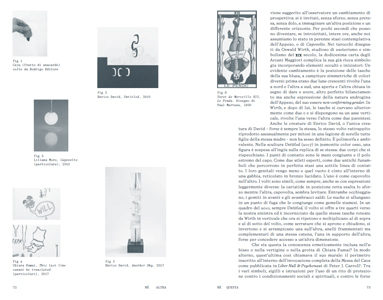 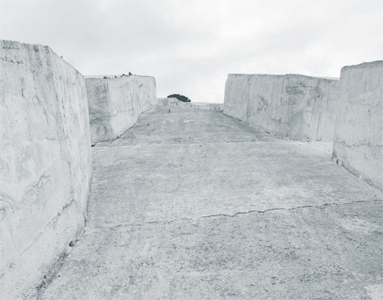 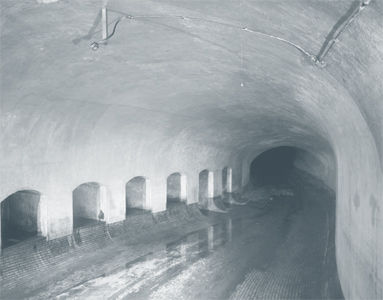 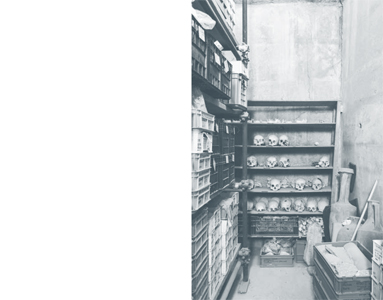 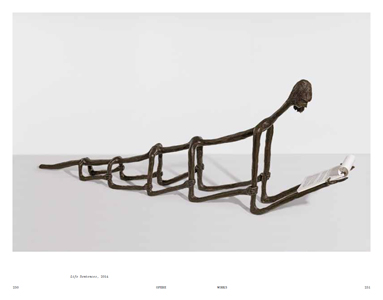 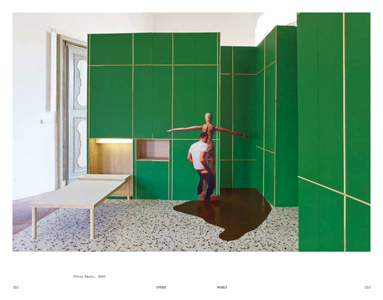 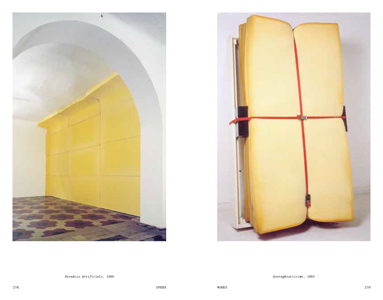 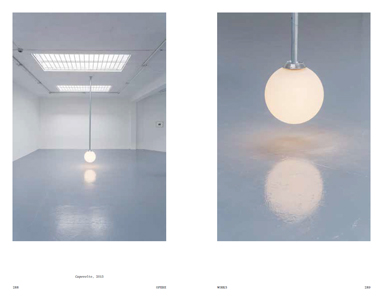 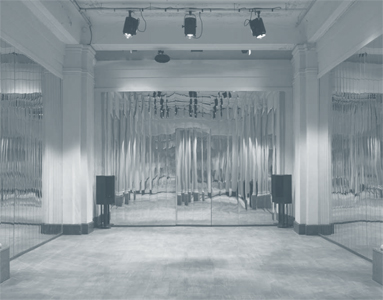 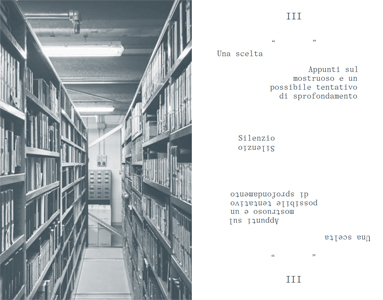 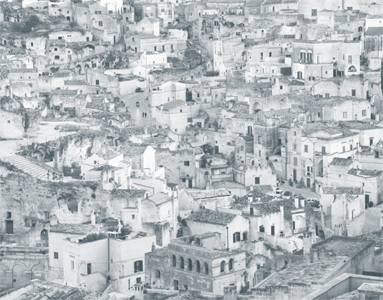 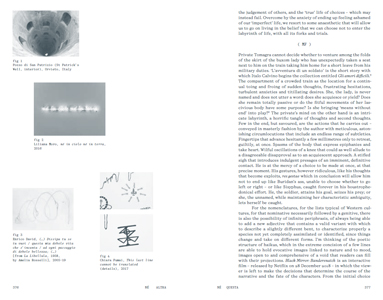 Neither Nor / Né altra né questa