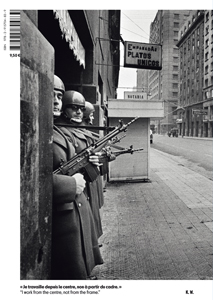 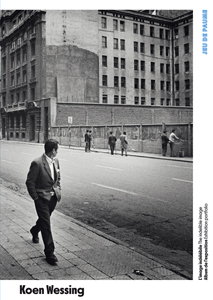 order
wishlist
The portfolio of the exhibition at the Jeu de Paume.
A Dutch photojournalist committed to humanist causes, Koen Wessing (Amsterdam, 1942–2011) has not yet received the international recognition it deserves. Using a Leica, he captured vibrant scenes linked to such varied topics as decolonisation, violence and brutality in Latin America, the collapse of the Soviet bloc, the war in Yugoslavia, the perpetuation of the horrors of apartheid in South Africa and everyday life in China. He was a man of great compassion who connected with the people he photographed in often dramatic conditions. His photos show us the “wretched of the Earth” without making victims of them: they remain fellow human beings.
Featuring a selection of nearly thirty iconic works by Wessing, this portfolio was published in conjunction with the Jeu de Paume – Château de Tours' exhibition The Indelible Image, first retrospective of the photographer in France which consists mostly of images he himself chose to represent his strongest work.
Published on the occasion of the eponymous exhibition at the Jeu de Paume – Château de Tours in 2018-2019.
order wishlist
Texts by Jeroen de Vries and Pia Viewing.
published in 2018
bilingual edition (English / French)
22 × 31 cm (softcover)
48 pages (29 color ill.)
9.50 €
ISBN : 978-2-915704-83-9
EAN : 9782915704839
in stock 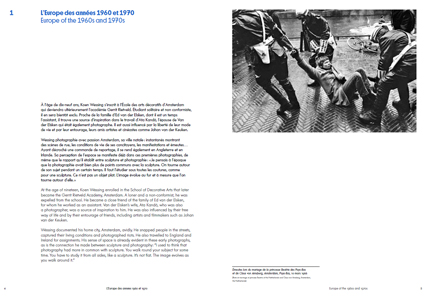 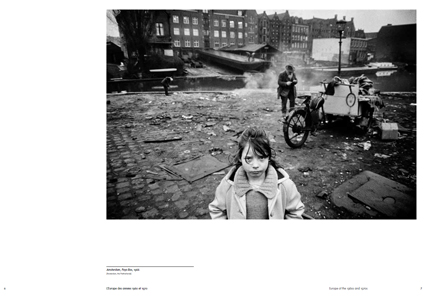 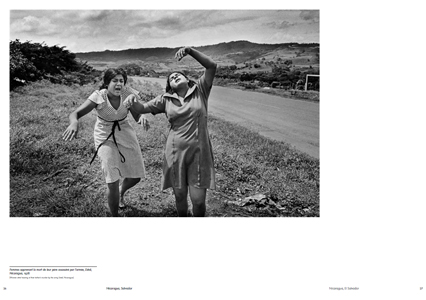 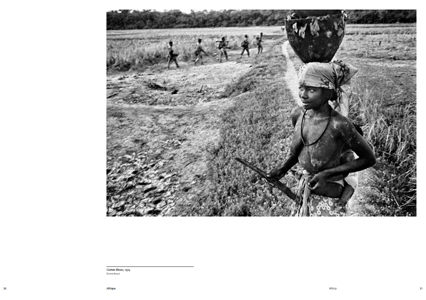 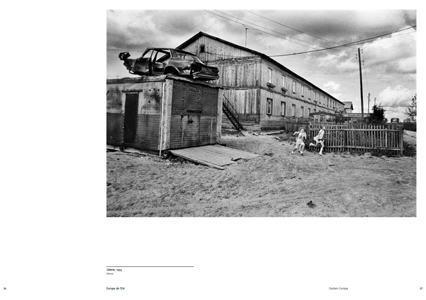