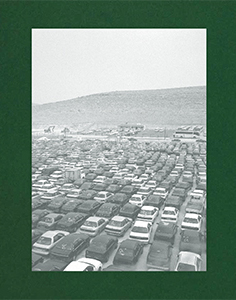 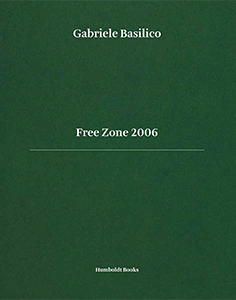 order
wishlist
In 2006, film director Amos Gitai invited Gabriele Basilico to undertake a journey retracing the locations of the shooting of Gitai's film Free Zone, on the demilitarized zone between Israel and Jordan. This publication follows this unique photographic project.
In 1993, the great Israeli film director Amos Gitai visited Gabriele Basilico's exhibition on Beirut in Paris. He was greatly struck by it, and asked him to collaborate on a project about his father, who had worked as an architect in Israel in the 1930s. A decade later, Gitai contacts Basilico once again for a project on the “Free Zone”: the free-trade area lying between Jordan and Israel. In Basilico's eyes, Israel is “an instable piece of Europe drifting through a very different territory.” But his real destination is the Free Zone itself, also photographed from above and around the edges. It's an area that lives on trade, especially that of cars. As Basilico writes: “The desert lies all around this ever-expanding city of steel and sheet metal.” Perhaps a little like Blade Runner, and certainly a node in the network of globalisation. Most of the photos have never been published before, and show us Basilico in the role of both reporter and traveller.
Gabriele Basilico (Milan, 1944-2013) is considered one of the masters of contemporary photography. After graduating in architecture in 1973, he devoted his life to photography. The transformations of the contemporary landscape, the form and identity of the city and the metropolis all served as Gabriele Basilico's privileged fields of research. “Milano ritratti di fabbriche” (1978-80) was the first of his works to focus on outlying industrial areas. In 1984-85 he took part in the Mission Photographique de la DATAR, the project set up by the French government and entrusted to a group of international photographers with the aim of representing the transformation of the national countryside. In 1991 he took part in a mission to Beirut, a city devastated by fifteen years of civil war. Basilico was awarded numerous prizes, and his works are to be found in prestigious public and private collections, both in Italy and around the world. During his career, he published over sixty books of his own works.
order wishlist
Texts by Amos Gitai, Andrea Lissoni, Gabriele Basilico. 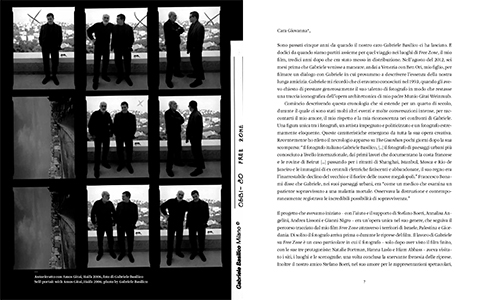 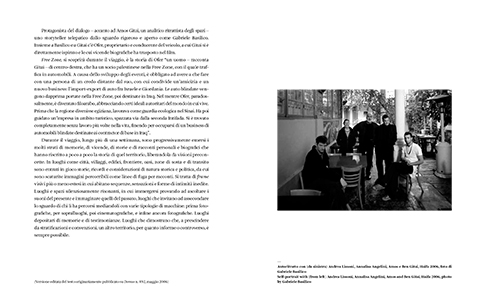 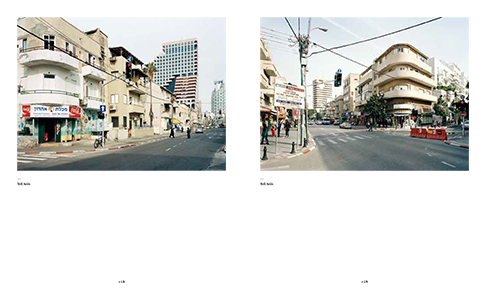 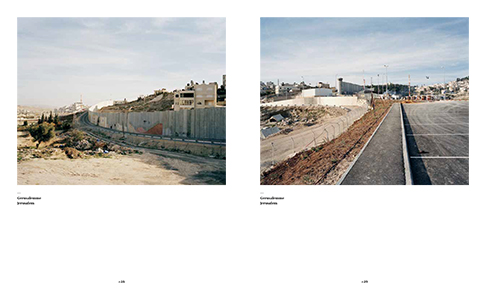 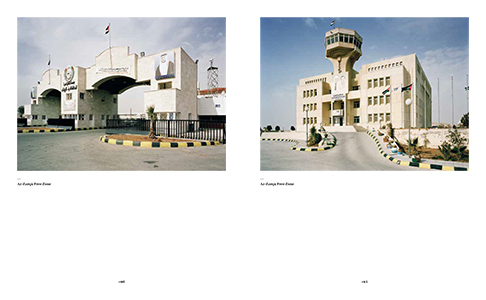 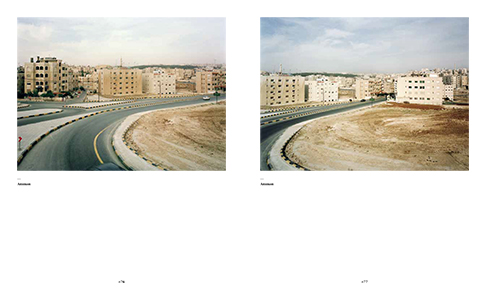 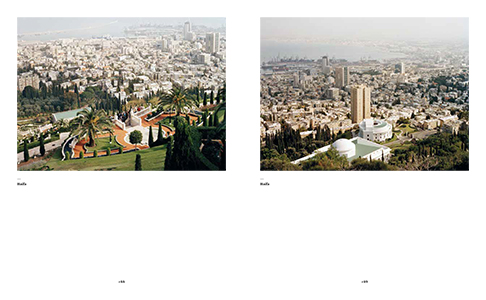