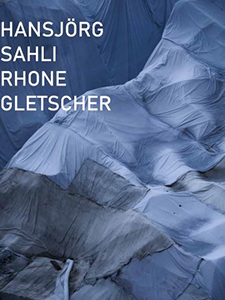 order
wishlist
A series of photographs of the Rhône Glacier in Switzerland, taken between the summers of 2014 and 2017. Each year during this season, the authorities cover the glacier with blankets to fight melting ice.
I took my first pictures of the Rhône Glacier in July 2014. I remember climbing up the mountainside along the edge of the glacier to get a better view. I came across a couple of alpinists up there. We chatted briefly.
It probably occurred to me on account of their Basel dialect, at any rate I mentioned that many more people had gone to see the covered cherry trees in Riehen near Basel back in the day. They had seen the trees too. But I immediately noticed they found it an odd comparison. At the time, the covered glacier made a very tidy impression. The blankets were nice and white, stretched taut, the ice beneath them voluminous. The covered part of the glacier clearly stuck out above the rest of the tongue of ice in front. The function of the blankets, which was to shield the ice, along with the ice grotto beneath it, from solar radiation, was plain to see.
When I came back a fortnight later, everything looked different. There had been a storm and lots of rain. Some of the blankets were torn off, shredded, dirty. The glacier was a pitiful sight to behold. Above all, and I'm sure I wasn't mistaken, the tongue of ice had shrunk massively.
The last pictures were taken in August 2017. The photos are deliberately underexposed to make them more colorful, since the fabrics are actually colorless. In processing the photos I corrected the exposure and increased the contrast, especially for those shot in diffuse light.
– Hansjörg Sahli
Hansjörg Sahli (born 1954 in Solothurn, Switzerland, where he lives and works) a self-taught photographer, has been freelancing in Solothurn since 1992. His works have been exhibited at the Photoforum Pasquart in Biel and the Palais Besenval in Solothurn and are included in the Biel and Solothurn municipal collections.
order wishlist
Graphic design: Hansjörg Sahli and Christian Jaberg.
published in November 2018
bilingual edition (English / German)
20 x 26 cm (softcover)
132 pages (100 color ill.)
42.00 €
ISBN : 978-3-906803-75-3
EAN : 9783906803753
in stock 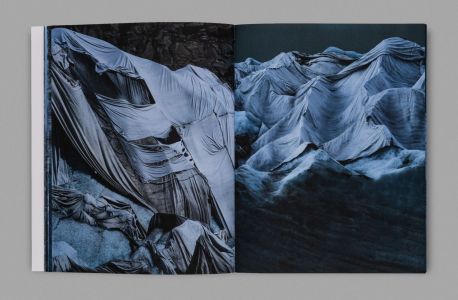 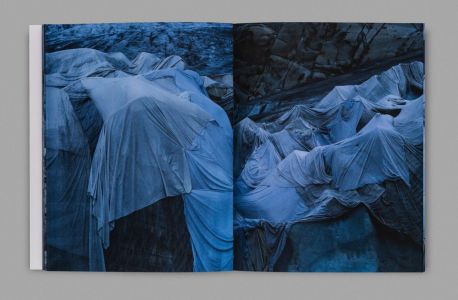 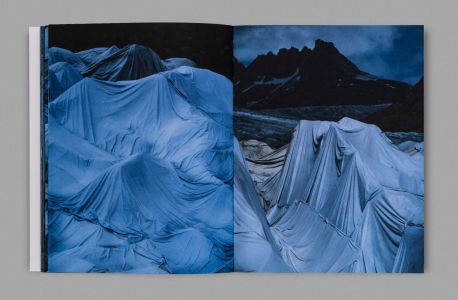 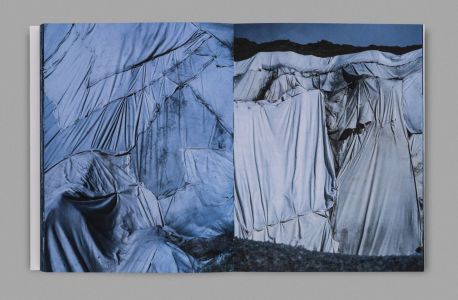 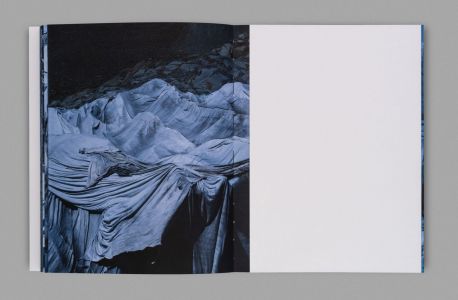 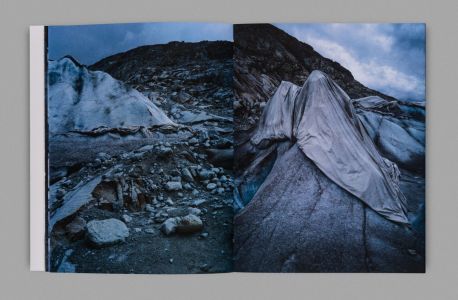 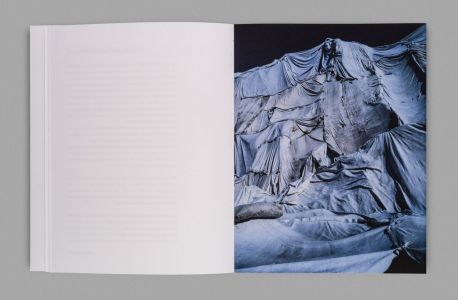 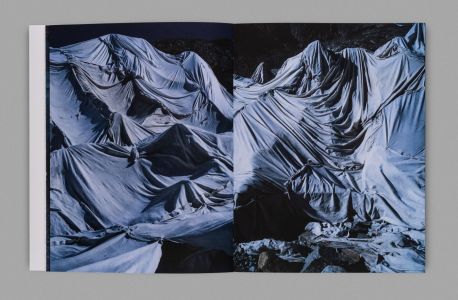 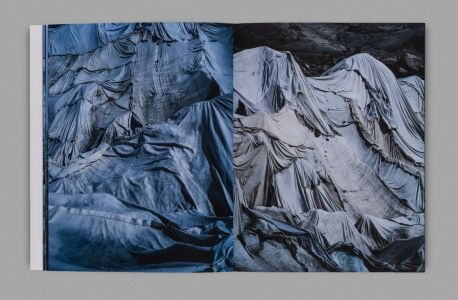 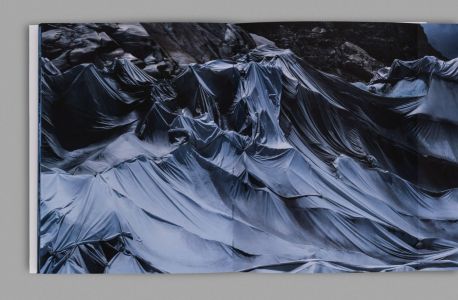 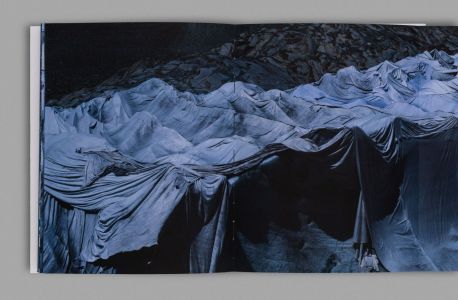 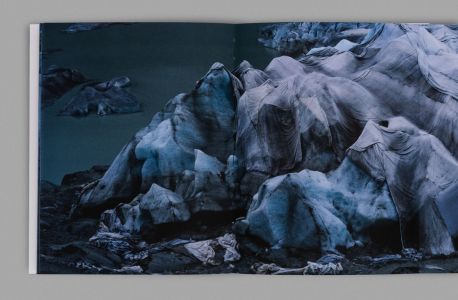