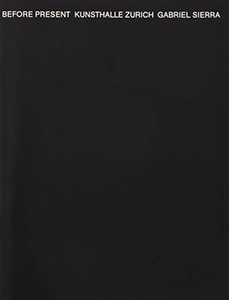 order
This series of four short volumes documents an experimental project by the Colombian artist focusing on the psychological dimension of architecture based on the feeling of déjà-vu.
We are almost constantly surrounded by architecture, but we barely perceive it. Yet it has a major impact on our thought and actions—sometimes obviously, but usually unconsciously. The Colombian artist Gabriel Sierra is interested in precisely this psychological dimension of architecture. He aims to create an experiment that explores the intricate relation in between reality and perception. After all, built spaces are repositories for ideas, fears, and convictions; they are full of ambitions, traces, and future experiences, and possess multiple layers of time. Hardly any other experience demonstrates this as strikingly as déjà-vu, when we witness a moment as if it had already occurred. During a moment of déjà-vu, the present is transported backward in time; in it, the past, the future, and the present merge into a magical second that is both euphoric and unsettling.
Published following the eponymous exhibition at Kunsthalle Zürich from November 21, 2015, to February 7, 2016.
Born 1975 in San Juan Nepomuceno (Colombia), Gabriel Sierra lives and works in Bogota.
order
Graphic design: Studio Manuel Raeder.
published in November 2018
English edition
18,5 x 24 cm (4 stapled booklets)
128 pages (color ill.)
24.00 €
ISBN : 978-3-943514-87-2
EAN : 9783943514872
in stock 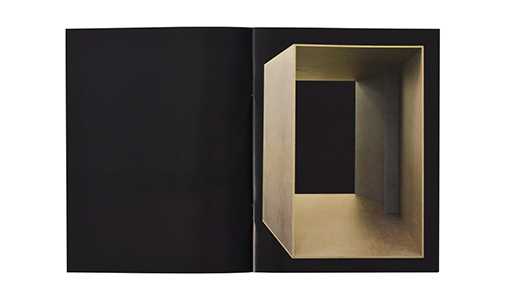 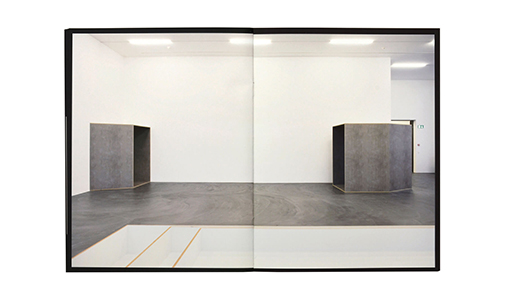 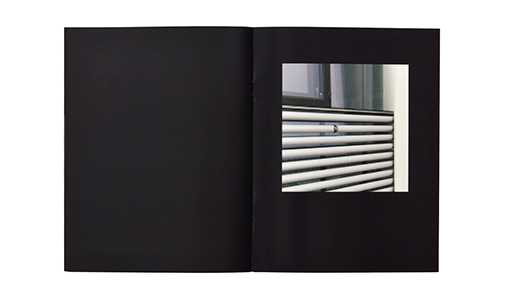 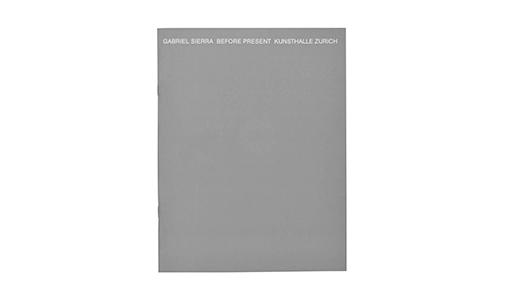 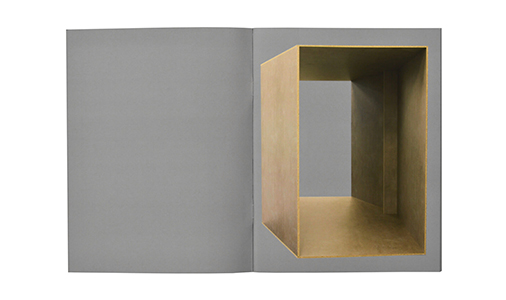 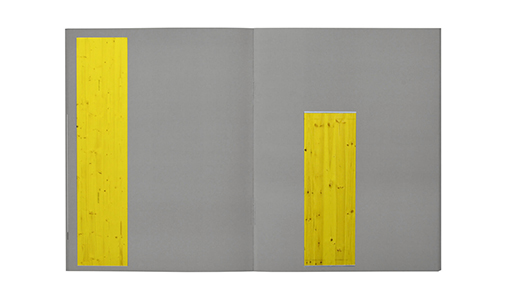 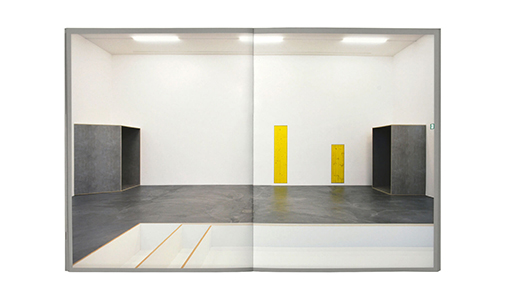 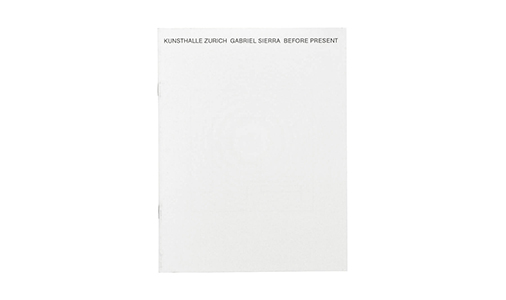 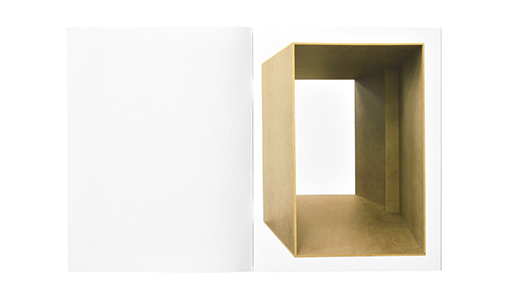 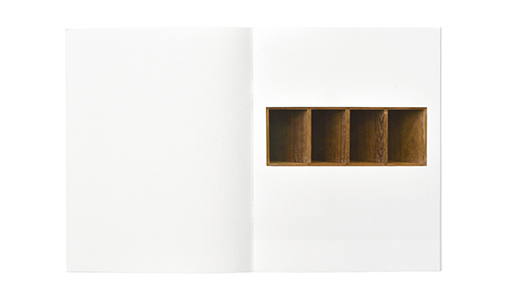 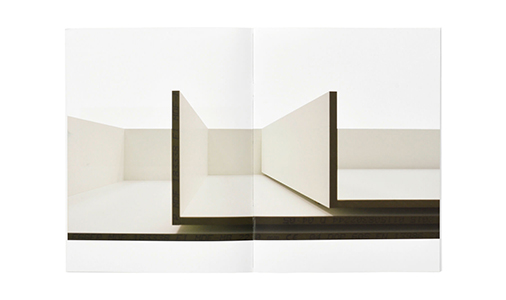 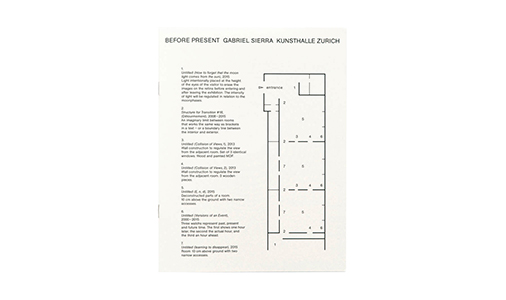