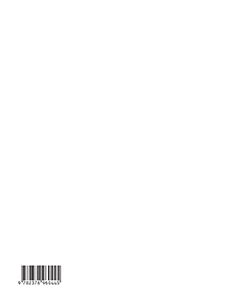 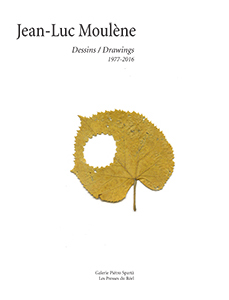 order
wishlist
This monograph spans forty years of drawings and works on paper, offering an insight into a lesser-known part of Moulène's artistic practice. A jubilant documentation rich with autobiographical elements.
“The artist (and not only the one we're talking about here) is never secure against an idea, a flash of inspiration that can strike anywhere, anytime; while Moulène's traveling workshop with its not especially cumbersome paraphernalia—sketchbooks, pencils, watercolors—leaves him free to nab the muse whenever she chances by. And if ever the tools aren't handy, any scrap of paper caught on the fly will do, even just a magazine page for painting, scribbling or spattering on.”
Michel Blancsubé
Published following the artist's exhibition at the Pietro Spartà Gallery, Chagny, France, from May 7 to September 30, 2016.
Photographer and sculptor Jean-Luc Moulène (born 1955, Reims, lives and works in Paris) is a leading figure of the French art scene. Among the institutions that have dedicated solo exhibitions to his work are Centre d'Art Contemporain de Genègve (2003), Musée du Louvre, Paris (2005), Culturgest, Lisbon (2007), and Carré d'art Musée d'art contemporain, Nîmes (2009), Dia:Beacon (2012), Hanover Kunstverein (2104), Villa Medici, Rome (2015), and Centre Pompidou (2016). Moulene has participated in Documenta X (1997), the São Paulo Biennial (2002), the Venice Biennial (2003), the Taipei Biennial (2004), the First International Biennial of the Image (Laos, 2007) and the Sharjah Biennial (2010). Moulène's work has been included in countless group exhibitions all over the world.
order wishlist
Text by Michel Blancsubé. 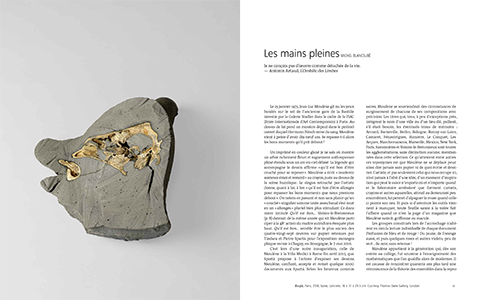 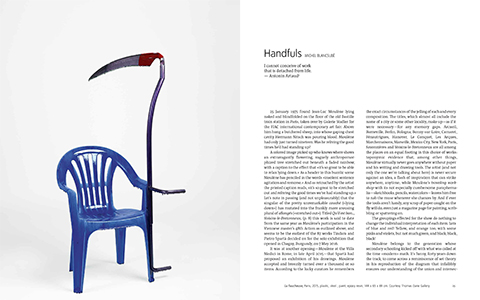 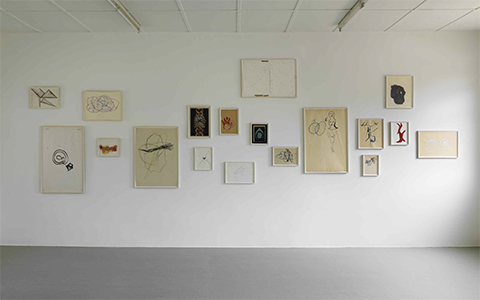 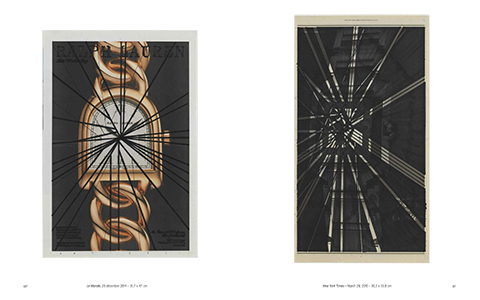 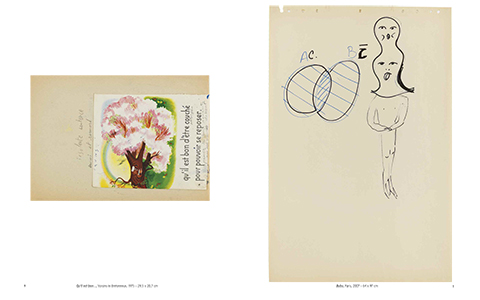 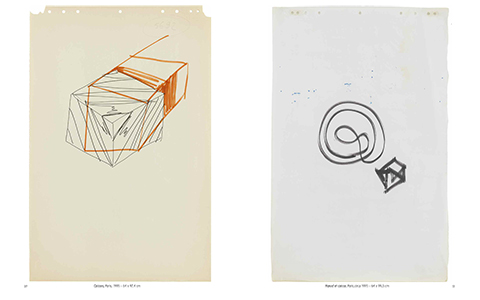 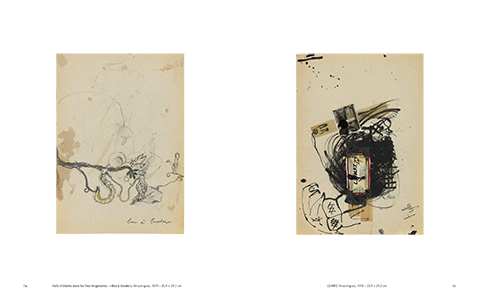 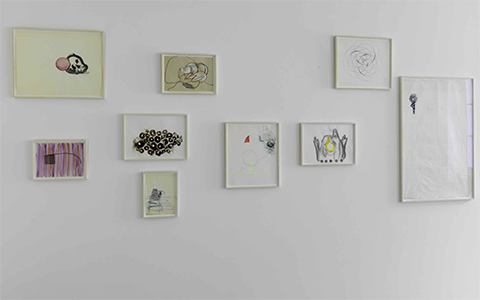 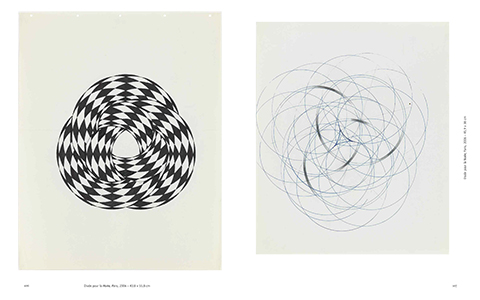 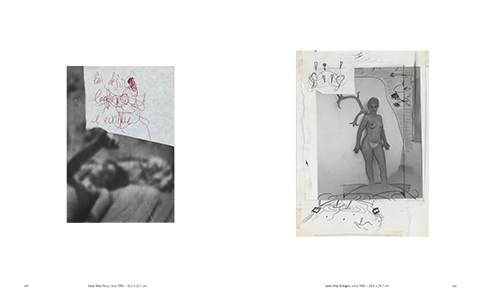 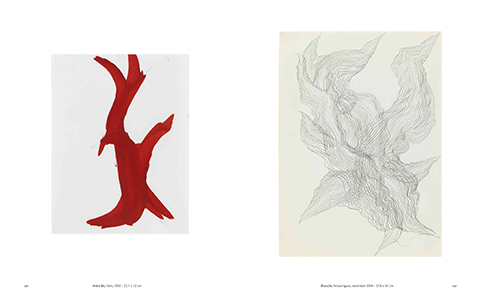